Time to get serious!

That’s right folks… there’s no more screwing around. Yesterday, March 1st, was the first day I have been “unemployed” in 25 years! Some of our friends like to use the word retired instead of unemployed, but the result is the same. It’s kind of a scary situation but of course, it was inevitable, and necessary. Rebecca will be continuing to work at our old gym, helping with the transition to the new ownership, until the end of April. I, on the other hand, will be… hmmm, what will I be doing?

If Katana was back in the water, or even if it was a bit warmer, there are a number of upgrades that I could be working on. We’ll see how the weather cooperates on that front. It is supposed to be warmer and sunny later in the week!

In the meantime, one of the projects that I have committed to is finally acquiring that HAM radio license. I have had the study resources for a long time but have procrastinated on studying. I wonder why though? I can’t for the life of me understand why anyone who simply wants to use a radio like this, as opposed to building one, would need to know all this stuff. There are areas of the material to be studied which are just plain old memorization (why not just have a little list beside the radio?) and there is also some serious electrical and electronics theory. I went to college to study this stuff so it’s not way over my head. Had I not though I think it would be crazy! 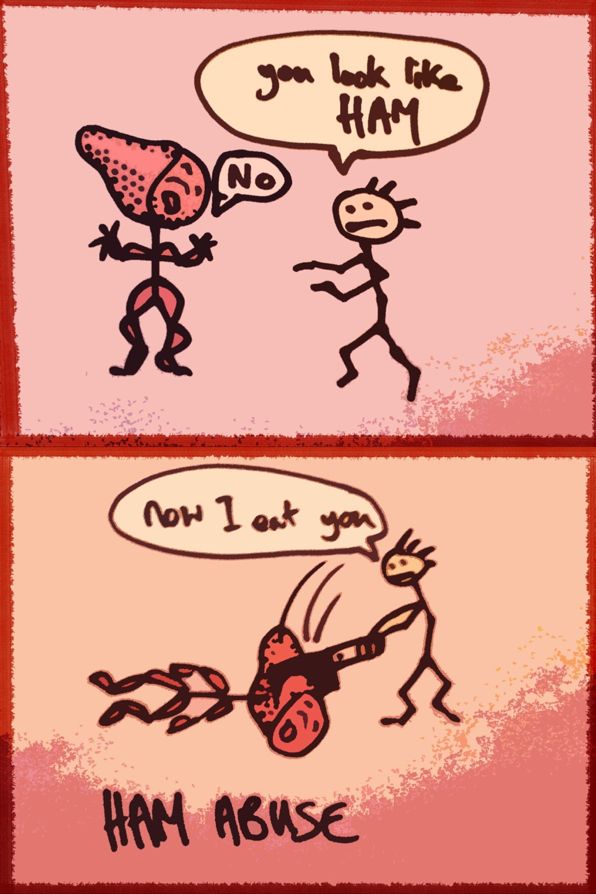 Ham Abuse is making me memorize all this stuff!

Speaking of electronics, the guys from Bebi Electronics in Fiji contacted me last night to say that the lights, which they told me wouldn’t ship until near the end of this month, left there yesterday! Contrast this with the Garmin chartplotter that I ordered from a supplier not 3 hours away from me here in Canada. They charged my credit card for 100% of the purchase price and now 3 weeks after ordering it they still haven’t even shipped it yet! WTF? Do these guys need to go to Fiji or Australia to learn about customer service? Or perhaps I should start posting the names of the companies that give crappy service instead of just the good ones?