A different kind of Ham

Yes, now we’re going to talk (briefly) about a real Ham (instead of the radio variety). The following story is paraphrased from Zig Ziglar’s book See You at the Top 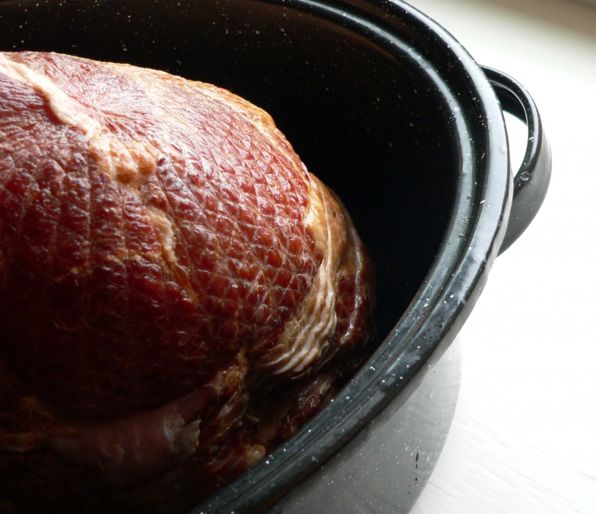 Countless times throughout the years I have had to ask myself “why am I cutting the ends off the Ham?” There are so many things that people do, for no other reason than that’s the way they have already done it! I was reminded of this last night when I shared our plan of switching out the traditional MSD (marine head) with a composting toilet to someone who works in the marine industry. Obviously this guy has more experience than I do but I have done my homework on this subject. Instead of being curious about my reasoning for making the switch I was instead presented with all the reasons why it would not work (reasons which, to my knowledge, are not based on facts).

I think this type of behavior, which I am guilty of at many times too, comes from one of two sources:

If presented with a new idea, or a problem which perhaps needs a new solution, and you lack information on the subject, get out of the box and do some research. There is this thing called the internet which makes sourcing information pretty easy these days! If it is number two, make a conscious evaluation of whether the pros of the change will outweigh any possible cons. And if they do, go for it. Just don’t keep blindly following the status quo because that is the way you, or everyone else, have always done it!

Now, perhaps the people who administer the HAM radio licensing will read this and change their stupid testing requirements? Uhhh… not too likely!

On a much brighter subject, check out this coming week’s weather forecast. Come on spring!!! 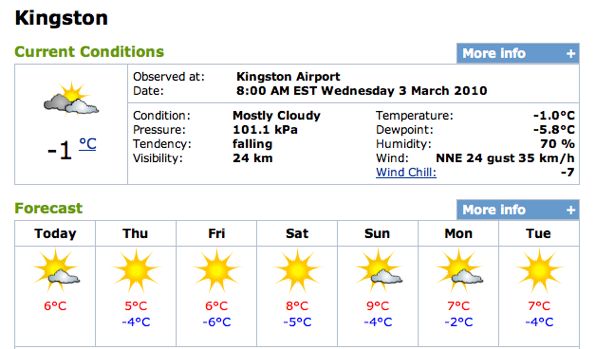 See you in a few days

SCUBA to go? A new product by Mantus!

Don’t you hate when…