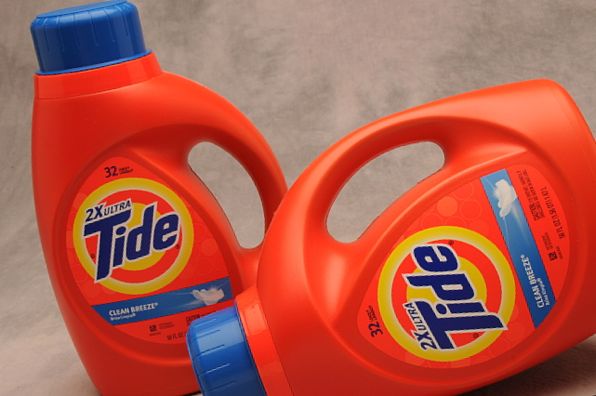 No, not THAT kind of Tide!

A portion of last night’s Seamanship class dealt with the effect of tides (the vertical movement of water caused by the effect of the moon and the sun on the earth) on water levels in certain cruising areas. Although tide is not a factor here it will be once we get to the east coast or further south. There are a variety of ways of estimating the height of the water once you know the high and low water levels from your tide tables. The way that we learned in our Fast Track to Cruising course was surprisingly not mentioned in the Seamaship class. What we were familiar with is called the Rule of Twelfths, described on this page.

We also discussed tidal currents which is the horizontal movement of water caused by the tide change. On the practice chart we were using, which shows areas around Vancouver Island, the currents are sometimes 7 knots or higher. We definitely don’t want to try to navigate through those channels when the current is at its peak!

During a break in studying for my HAM radio license yesterday I contacted Pride Marine, our local chandlery, to order some braided polyester line for our new Seabrake drogue. When I told them that I wanted close to 200′ of 9/16″ line I think he thought that I was a little crazy as that is fairly big line. Who am I to second guess the manufacturer though as that is what their specs call for. I was adding up all the line (rope) that we will be carrying on board Katana and there is a LOT! A lot meaning a lot of space required to store it and a lot of weight. I guess it’s all necessary though.

When I spoke with Clive at Pride I told them that I would be needing some eye spices on the line. Rather than just paying them to do it for me I asked if they would teach me how to do it. Although I know they are busy, and will only be getting busier as the season progresses, they agreed. Splicing polyester braided line is significantly different than splicing three-strand rope. While I can do the latter, thanks in part to my friend Peter’s instruction, I think with a bit of help from the guys at Pride I will be able to figure out the other technique too. There are some downloadable instructions here on this page but nothing beats hands-on instruction from a good teacher. 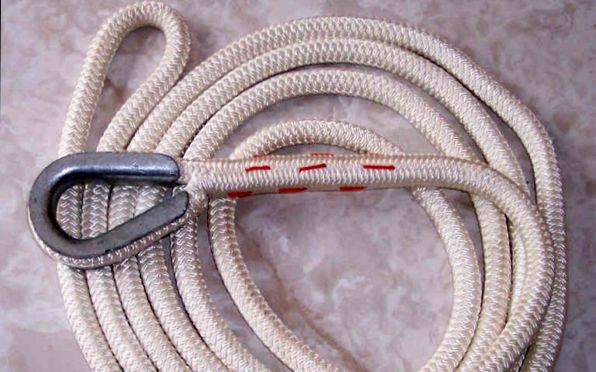 The Dismal Swamp ain’t all that dismal

New exercise inspiration: Getting Ripped on a Boat

If it ain’t broken…