I found this interesting

On at least 2 dozen occasions, I have written about how well our Rocna anchor performs and how happy we are with it. At the time we purchased it though, many people were promoting the purchase of the very similarly-designed Manson Supreme anchor because it was selling for considerably less. I even just recently read a comment on a forum post where someone posted something to the effect that the Manson was cheaper. Well, as it turns out, that is no longer the case. In fact, it seems that the opposite is true, at least using Defender’s current pricing for a comparison (Rocna, Manson).

It’s my understanding that Rocna switched their manufacturing from New Zealand, where our anchor is from, to China. And this switch may have at one time brought on some quality-control issues, which I assume have now been rectified. I thought it was pretty good marketing by the Manson people though if everyone still believes that they’re selling for much cheaper! 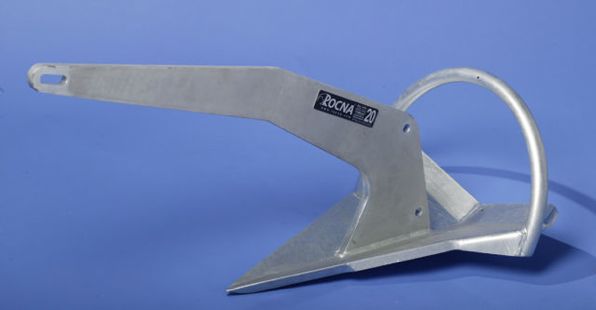 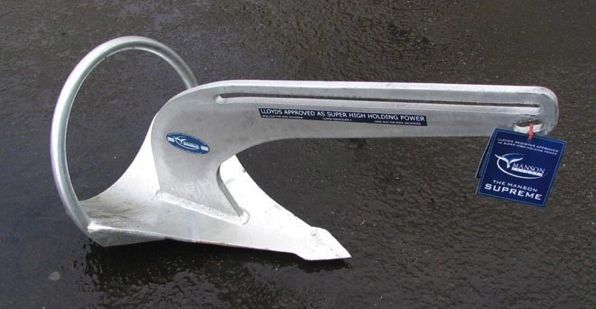 Personally, I think I’d sleep pretty soundly using either of these anchors.

That time of year

Second season begins with a bang!