It seems strange that we’ve never had a real desire to sail around the world. Strange because we are, in every other aspect of our lives, very goal oriented, and a circumnavigation of the globe seems to be the pinnacle of many sailors’ dreams. Perhaps it was fear initially, a lack of confidence in our ability, that kept us from adding that goal to our newbie-sailor bucket list. As time went on though, and our confidence increased hand-in-hand with our experience, circumnavigating by sail still never became something we considered a must-do. Maybe it was our growing awareness of the shortcomings of that method of travel that kept our sailing interests focused elsewhere.

Shortcomings you say? Isn’t travel by sailboat the best way to see the world? Well, it’s one way, that is true, and it does offer the benefit of shelter while on your journey, and the ability to bring a fairly large collection of your belongings with you as you move about. As a method of travel though, it is not without its limitations. As I see it, if your goal is to simply see the world, the following things might just make you consider whether or not an alternative method of travel would be a better choice for you.

1. The weather is everything!

More than perhaps any other method of travel, sailors are at the complete mercy of Mother Nature. Look to any harbor in the world and you’ll find sailors who are either waiting for a weather window, or who have just arrived after being presented with one. Without a doubt, a stout boat can remain afloat in most any conditions, but the crew will often have something to say about setting out when the wind is blowing too hard, or from the wrong direction, or if the waves are not favorable. And this is simply on a micro scale, day to day and week to week.

In the larger picture, circumnavigators are almost always working to time their travels to avoid the annual storm seasons. Whether you refer to them as hurricanes, typhoons or cyclones, the threat of these destructive tropical storms is most often what dictates where boats should travel, and when they should arrive or depart. Of course, a Captain could choose to ignore all this, if you’ll excuse the pun, throwing caution to the wind, but that is not the norm. Most sailors take the weather very seriously.

2. The ocean:land ratio is out of whack!

For some people, the act of sailing is what brings them joy. Out on the water, with no land in sight, they are at peace. Perhaps that is you, but it is not an apt description of us. While, in fair conditions, we enjoy a nice day on the water as much as anybody, spending a week or more cooped up on a boat is not our idea of fun. We have often referred to ourselves as travelers instead of sailors, but in reflecting upon it, even that isn’t really true. We don’t really like to travel, whether it be by boat, car, or plane… what we like is to be places, to explore and enjoy them!

With that in mind, it seems to me that the amount of time circumnavigators spend passage making is out of sync with the time that they are able to enjoy the destinations that they visit. Why, after a one, or two, or three week passage would a sailor not spend a bunch of time enjoying the place that they just worked so hard to travel to? That’s where the weather thing comes in; sailors are unfortunately often on a weather-dictated schedule. 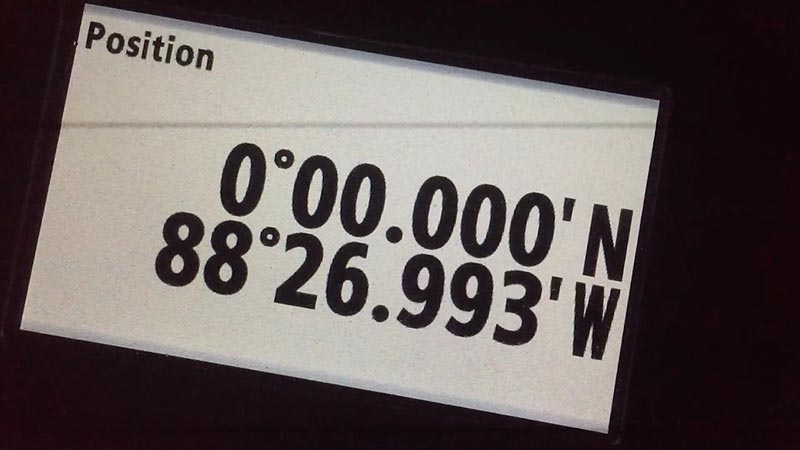 Crossing the equator on route to the Galapagos.

3. Who’s going to look after the boat?

So, you’ve been graced with a good weather window, you’ve completed your passage, and have now arrived to a glorious spot that you’d like to explore. Now what? Can you simply stuff some things in a backpack and go adventuring for a week? Well, you could, but not many do. I wrote a post before entitled Do you own the boat or does the boat own you, describing how, after cruising for 2.5 years, we had never left our boat unattended for more than 24 hours. If you think that is uncommon, you’d be mistaken. I had one circumnavigator tell me that he had never left his boat unattended at anchor for more than 24 hours!

Unlike houses, which people would give very little thought to leaving unattended for a week at a time, many cruisers feel that their boat requires near-constant babysitting. And they feel that way for good reason, because they often do! Boats that are secured by even the best anchors have been known to drag at Mother Nature’s whim, occasionally with catastrophic results. Vessels secured to a dock may be somewhat more secure, but even then, their lines may need adjusting to account for changes in the tide and/or weather, and their complex systems may require monitoring. There are even certain places in the world where the port captain requires that a crew member be left on board to mind the vessel, not ideal for a cruising couple looking to explore together.

Surely traveling by boat must be cost effective, at least when compared to alternative methods of travel? There’s no plane tickets to purchase, or hotel rooms to pay for. Well, that depends. Sailors have been known to cross oceans in all manner of vessels, so of course, a large expensive yacht isn’t a requirement. My informal survey of the boats in the World ARC at the beginning of 2015 doesn’t seem to support that statement though*.

Circumnavigators are often looking to be as self-sufficient as possible, and that’s prudent. Away from developing countries, green energy sources like solar panels, and wind and hydro generators, make boats less reliant on expensive, or hard-to-acquire diesel. Watermakers keep the tanks topped up, and autopilots keep the passage making less tiring. In many cases, these systems are considered to be so important that circumnavigators have backups for each of them. Communication is another area that those traveling the world by sailboat often spend a lot of time and money on. Having an accurate source of weather info, or several, and a way to keep in contact with family, or several, becomes a priority. As you might guess, none of this is inexpensive.

Is this level of complexity required for all sailors? No, certainly not, but it does seem to me that the further people venture from home, the more money is invested in these areas, both to get them up and running, and to keep them functioning properly. This significant investment begs the questions then: just how many plane tickets and hotel rooms (or hostel rooms, or campgrounds) could a traveller purchase before equalling this level of expense?

5. But I don’t want to follow the trade winds!

As I mentioned above, we love to visit new places. That was, in fact, our primary goal when we set sail from Canada. That, and getting away from the harsh winters. Now, after traveling by boat for over 6 years, our bucket list of places to visit is no shorter. If anything, it has grown even longer since we first started. So why not circumnavigate to tick places off that list? It goes without saying that if we want to travel to a non-coastal destination, like Mongolia for example, a boat isn’t going to get us there, at least not directly. But what about all of the places that we could sail to? We definitely do have some islands or coastal areas on our list, like Patagonia, and Japan, but very few of them lie on the coconut milk run, the well-sailed trade wind route that most circumnavigators follow. 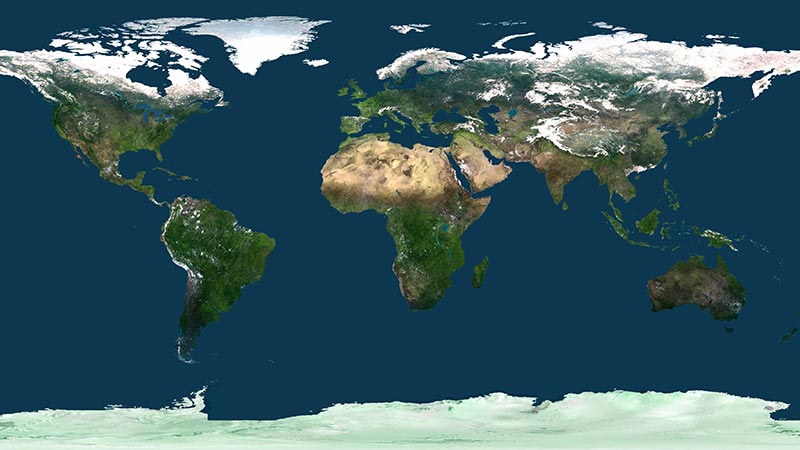 Is circumnavigating the world by sailboat one of your dreams? If so, it’s a goal worth getting excited about. It’s a biggie, and will no-doubt net you a collection of memories and stories that will keep your friends and grandkids entertained for hours. In spite of all that I wrote above, it’s very doable, and hundreds of people add their names to the world-circumnavigator’s list each year.

But what about those who choose to remain closer to home, or to cruise to places that are off the well-traveled routes? Or for that matter, those who opt to see the world via an entirely different method of transport, whether that be by plane, RV, motorcycle or foot? Are those achievements any less notable? Certainly not, at least in my mind. While those travels will no doubt net a different set of experiences, they are equally valuable. You all have my respect simply for getting out there!

Of course, this is an opinion piece, just like everything else that I write, and it is no way intended to diminish the accomplishment of our friends who have circumnavigated the globe by sail, or those who are in the process of doing so right now. If anything, you’ve managed to overcome the challenges that I’ve listed above, or have decided that they don’t matter to you. In my mind, you all rock!

*The World ARC is not without cost, so it could be argued that those who are circumnavigating on a budget, in the smaller, less-complex boats, are absent for that reason.

Good friends at a distance are still good friends!

Join us on this hike, even if you’re not in Grenada!