As Friday’s are our day off and the sun was shining, we decided that it would be a great day to go for a cruise. At 0715 we started up the engines and left the marina at 0730, running at 2 knots. At 0751 we lined up on the range, and a GPS fix placed us at L49˚ 03.4’N, Lo 122˚ 53.5’W. We checked our GPS and found that as the sun rose at 0540 and wasn’t due to set until 2110, we would have plenty of time for our trip. Our plan was to motor to the eastern entrance of Active Pass to drift while fishing, have lunch in Campbell Bay and then to return to Crescent Beach Marina.

We started down the range seaward at 0751, at 6.0 knots, steering a compass course of 194˚. We noticed that aid QR was incorrectly placed on our chart (it should be on the other side of the range). We made a note to advise NOTMAR (Notice to Mariners) about the discrepancy.

At 0825 we changed course to 168˚ compass and maintained the same speed. Although we have a GPS on board, we decided to practice some of the basic skills learned in our navigation class by doing a running fix on the South Cardinal Bell Buoy. At 0850 the buoy appeared 045˚ to starboard; at 0900 it was abeam. Based on this info we were able to plot our fix and calculate that the buoy was 1 NM away at a bearing of 284˚T.

At 0900 we changed course for Georgina Point Lighthouse, at the northern tip of Mayne Island. We were steering a compass course of 228˚C / 251˚T. We stopped the engines to drift and fish at 1040. At 1135 we set up prawn traps at the 70 metre depth as recorded on our depth sounder. 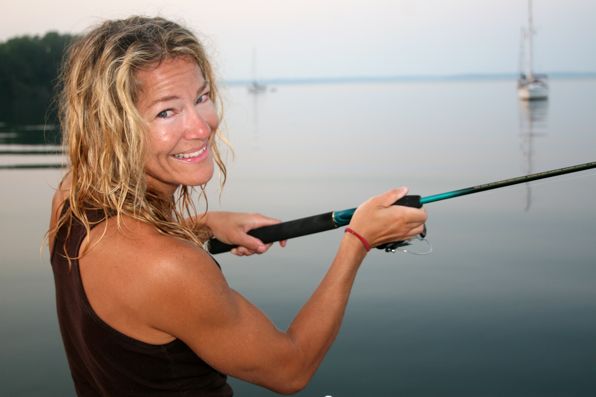 While fishing, we noticed through our new binoculars, a vessel far to the NW, which appeared to be drifting. Sure enough, at 1245, Canadian Coast Guard broadcasted a “Pan Pan” over channel 16. The vessel Why Not was disabled and drifting SE of Porlier Pass. The Why Not’s GPS placed it at L49˚ 0.2’N, Lo 123˚ 25.5’W. We checked our GPS and it showed our position as L48˚ 52.5’N, Lo123˚ 13.0’W. We plotted both positions on our chart and informed Canadian Coast Guard and the Why Not that we would proceed to their assistance. We quickly turned onto 297˚ compass and brought our vessel up to 18 knots. Using our 60D St. formula we calculated our ETA at 1323.

Upon arriving at the disabled vessel we stood off a bit and radioed them, asking if they would like a tow. When they responded in the affirmative, we asked if they would waive all claims for any damage, etc. caused by our rescue efforts (we made sure to obtain a Waiver of Claims). After deciding on a Long Tow, we threw them a line and asked them to make it fast (secure it).

As we began our tow we checked our GPS and it placed us at L49˚ 0.1’N, Lo123˚ 24.4’W. The Why Not’s home port was Steveston on the south arm of the Fraser River. We plotted our course for the Sand’s Head Light at the entrance to the Steveston Jetty (at the south end of Sturgeon Bank). We planned to tow at a speed of 6 knots, steering a course of 024˚ compass. 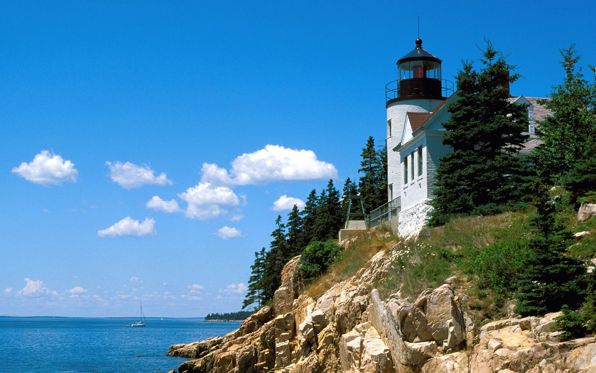 At 1500, as we approached Sands Head, we stopped to bring Why Not beside our boat for an alongside tow. We figured this would give us more control and maneuverability should we need in the narrow channel. We arrived safely at their marina at 1550 and after ultimately guiding Why Not to her berth, we decided to stay the night and relax after such a busy day!

Of course, none of the above actually happened, but we did end up doing all the plotting, as it was a take-home exercise from our navigation course. And yes, it was a sunny day, and had it been about 15 degrees warmer, and our boat was back in the water, perhaps we would have actually been out cruising instead of just pretending. 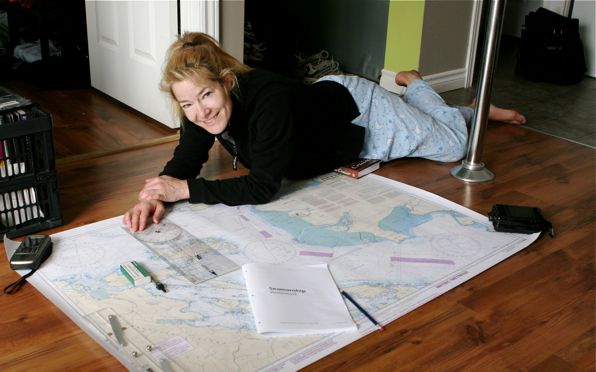 Life Jackets: What type do you really want?

It’s nice to see growth on the islands.