The “not so good”

Yesterday I posted a huge list of items/projects that we had previously written about and that we continue to be pleased with. What follows today are the things that didn’t quite make the cut.

We thought we would use this on a regular basis but haven’t in ages. It sort of cooks the pasta but not all that well really.

While better looking than the rusty old Force 10 bar-b-q that was on our boat when we purchased it, this is still only a so-so product in my opinion. It has only two heat settings: hot and INFERNO. The push-button igniter also stopped working shortly after we purchased the unit. The bar-b-q still functions though and we continue to use it in spite of its shortcomings.

We just had a conversation about this with our neighbors at anchor here as they have a Wonderwash on board. If we had a larger boat, I’m sure we would have held onto ours. Considering how small our boat is, we couldn’t justify the space that it took up.

When I first installed this it worked perfectly. After some time though, one of the pieces developed a bit of an air leak that I never tracked down (an O-ring perhaps). Because of this, I was forced to revert to using the original caps on two of the batteries. Unfortunately, now that we’ve replaced our Exide batteries with Dekas, the Flow-rite system that we purchased no longer fits. Given the difficulty in accessing a few of our batteries, we really wish it did!

This seems like such a cool little tool but in truth, I’ve never really used it. We keep a bunch of stainless steel hose clamps on board and it’s just way easier to use one of them than it is to bust out the Clamptite.

While in the US the Tracfone served us fairly well even though it did stop functioning when in Florida for some strange reason. Unfortunately that was when we really could have used it! It did resume functioning in Puerto Rico though.

And now, as promised, balancing out this “text-heavy” post… 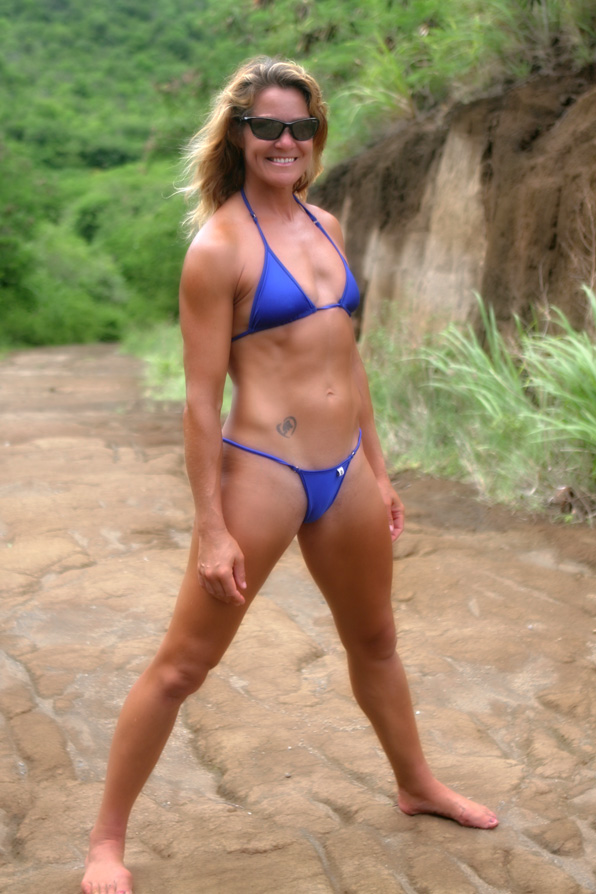 Can a man still be brave if he’s afraid?

What we’d like for Christmas, and its not more wind!