Last night I was dreaming about knots. Why? Why does anyone dream about anything? I was playing around yesterday trying to learn how to tie a couple of new knots, specifically one called a Zeppelin Bend, so I’m sure that contributed to it.

So that we’re all up to speed on our knot-tying terminology, because I certainly wasn’t, a bend is a knot used to join two lengths of rope, as compared to a hitch which is a type of knot used for binding rope to an object. So what did I dream about? A Trucker’s Hitch, which was first shown to me by my father in law. Dreams can be weird; let’s leave it at that! 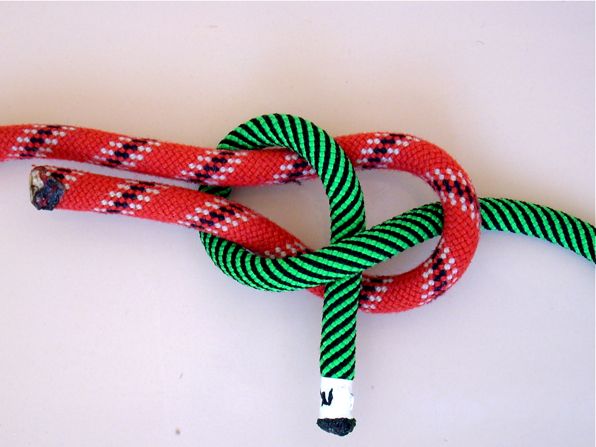 Neither a Zeppelin Bend nor a Trucker’s Hitch. This is a…

I’m pretty sure I’ve linked to this site before but if you’re at all interested in learning to tie certain knots, one very cool web resource is Animated Knots by Grog. Check it out!

Here are a couple pics of our new SSB radio and antenna tuner. Since we won’t actually have the stuff in our possession until next summer, Bill, the gentleman who we purchased them from, was nice enough to send us these photos. Now I need to get studying for that Ham radio license! 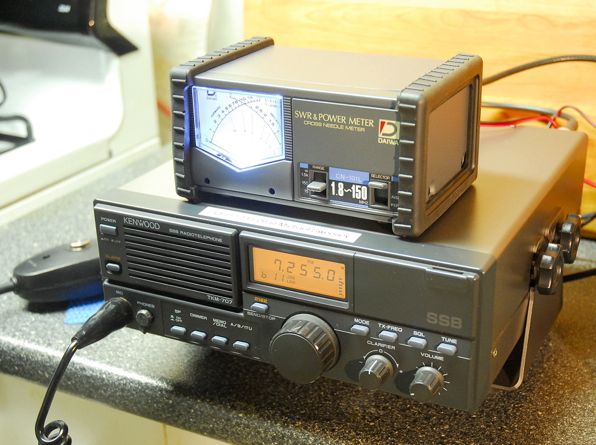 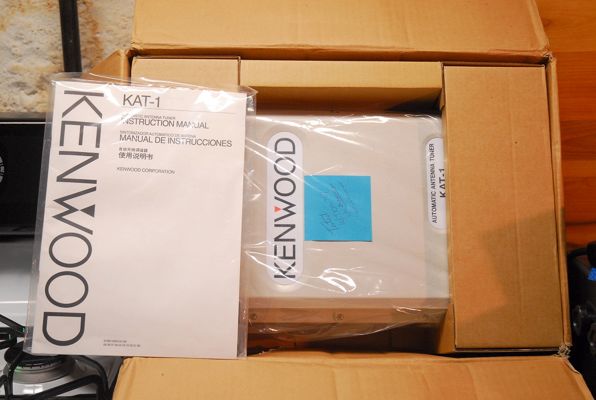 Here is the contact info for Bill Trayfors, the seller of the above radio and the one who will be installing it for us: 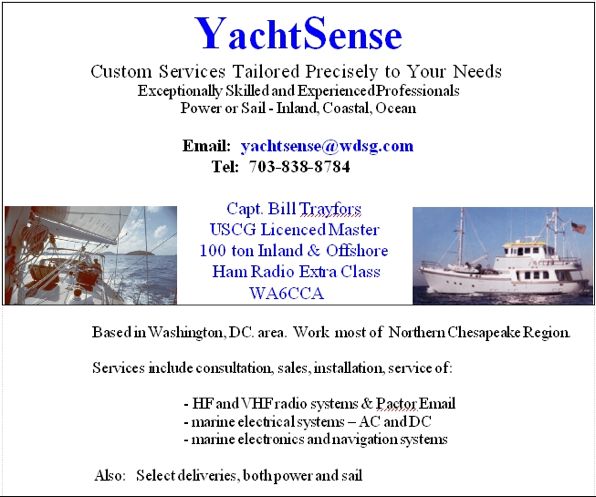 Sigh… money in, money out!

How to really explore an island!