You know how you can tell that the English language dictionaries are not edited by boaters? Because the word rolly does not exist in them.

No, computer autocorrect, I do not want to change the word to roll, and you can keep your red squiggly line underneath it for as long as you want. The word I want is rolly.

Rolly is the universal adjective for an anchorage which has an uncomfortable swell, typically hitting the boats on the beam. Even Urban Dictionary doesn’t have that correct. 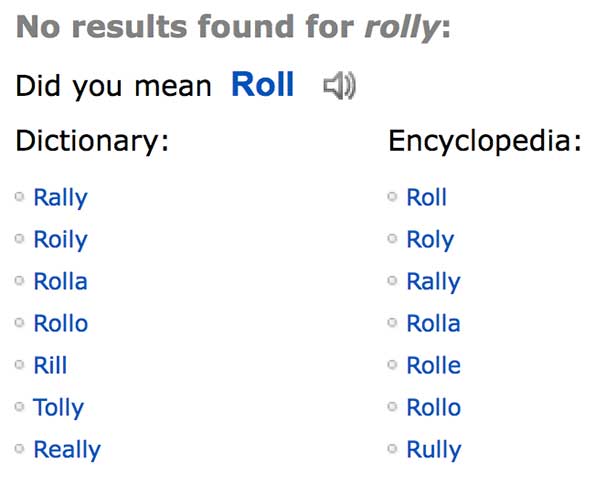 When we left Long Bay the other day there was a swell working its way into the harbor that was definitely making it less than calm. In other words, it was rolly. Sorry, cat lovers, that is uncomfortable for multihulls too, although perhaps much less so than it is for our single-hulled neighbors.

Brewer’s Bay, where we ended up moving to, was by comparison extremely protected. So much so that we couldn’t tell if that swell had dissipated or not. Yesterday, when we moved the boat back to Long Bay to complete some errands, we found that it had in fact not dissipated. Yes, the bay was still rolly. I think we may have to once again go searching for some more comfortable waters.

Note: I have since taught my computer’s autocorrect function who is boss, forcing it learn that rolly is actually a proper word!