In case you were having any doubts, we are having a blast here at Jost Van Dyke. We did make an early night of it Saturday, blowing off the party at Foxy’s in lieu of a quiet movie-night on ZTC, but that was only so we would be fully rested for the long journey to Diamond Cay on the eastern end of JVD (just kidding — it was only about 2 miles).

No sooner than we had mentioned our intention to come here to Jost Van Dyke, we had a dozen people post saying that we just HAD to go to the Bubbly Pool. What is the Bubbly Pool you ask? Quite simply, this is Mother Nature’s answer to a water park!

The well-marked trail to the Bubbly Pool originates at Foxy’s Taboo Restaurant, the 2nd of two Foxy’s on JVD. After following the blue arrows, and heeding the warnings to avoid the poisonous trees (don’t worry — they’re not right on the trail), we found our way to the place that everyone has been talking about. The Bubbly Pool is essentially a semi-sheltered area that the northern waves break into, fortunately hindered by the large boulders in front of it. If it weren’t for the protection afforded by those rocks, we would surely have been smashed by the water entering the pool. If there was ever any doubt that that was the case, it was washed away as soon as we climbed to the top of the cliffs and looked out over the north coast to see what the uninterrupted waves looked like breaking over the rocks. Don’t let that scare you though, playing in the pool is not dangerous, typically, and you can control how much of the waves’ force you take by how close you go to the mouth of the pool. I said not dangerous “typically” because after following a suggestion to go right to the front and hold on to a “handle” on the rock as the waves broke over me, I was hit in the head by a rock! What kind of luck is that? Don’t fret, no blood was shed, but it did hurt. That was the last we played that game! And yes, I probably would jump off a bridge if someone dared me to. 🙂

With the exception of the rock in the head, we had a blast, and plan to return this morning for one more play session before heading to Tortola. The Bubbly Pool at JVD… a not-to-be-missed destination. 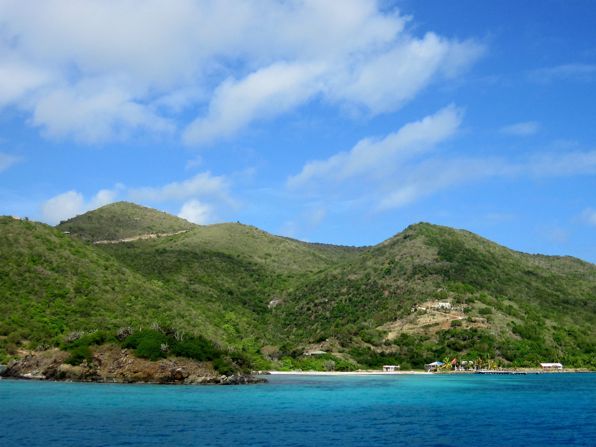 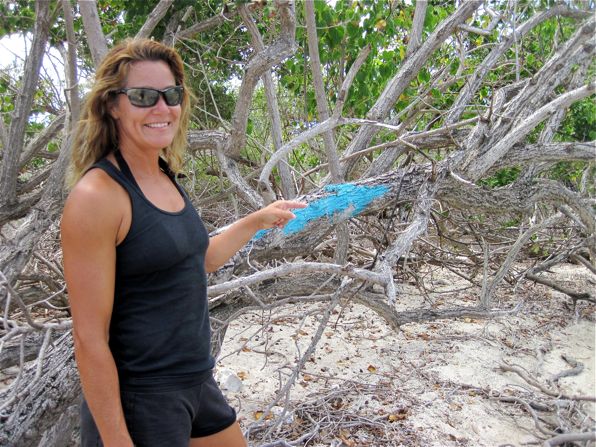 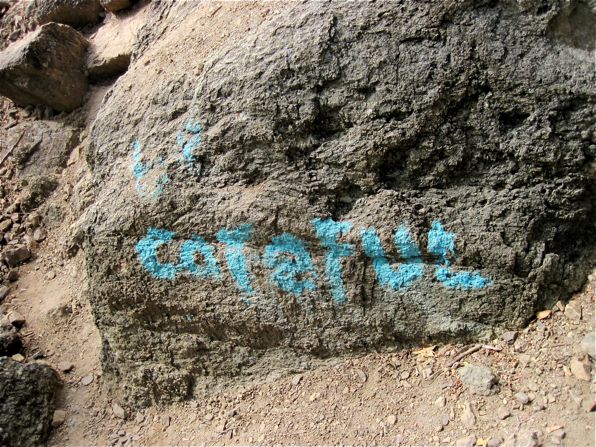 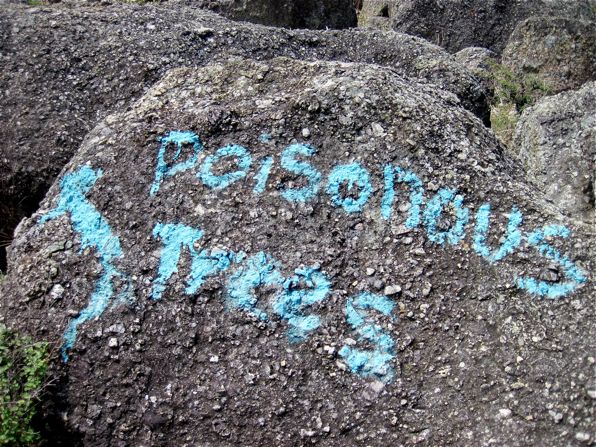 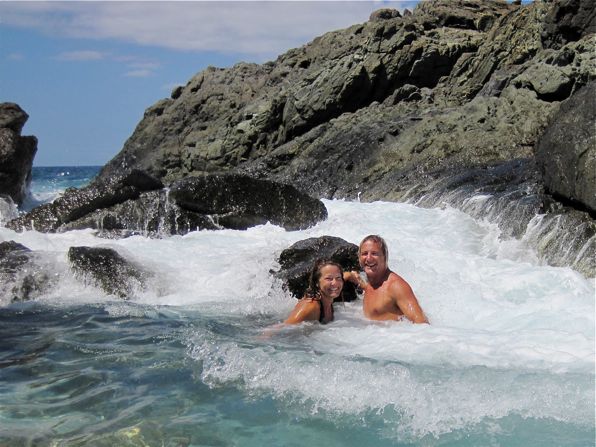 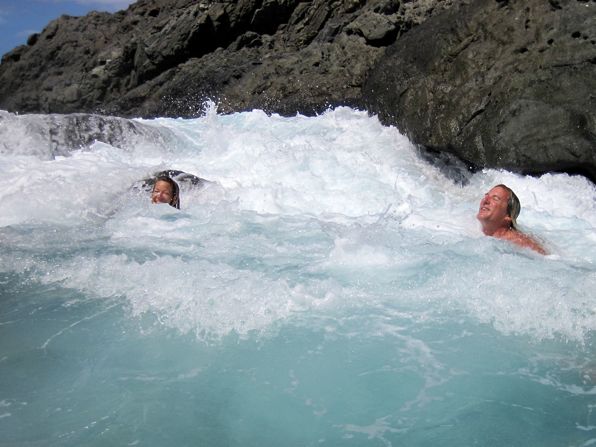 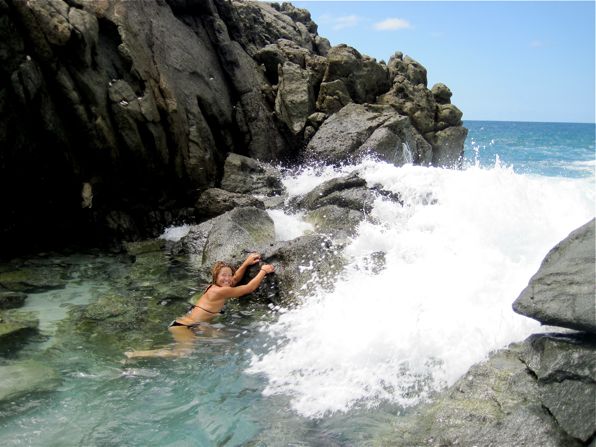 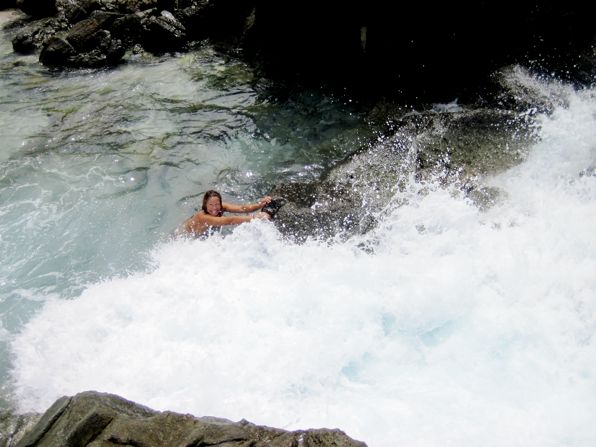 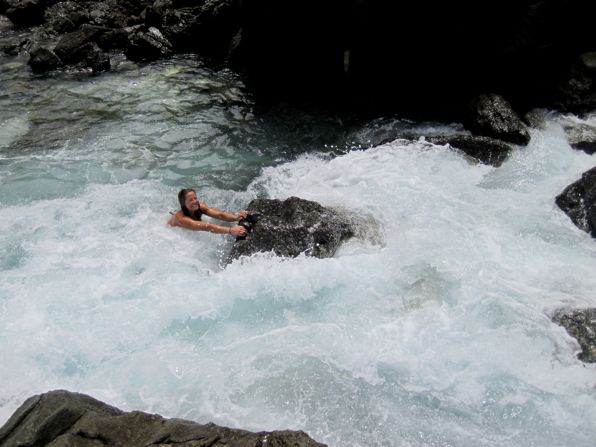 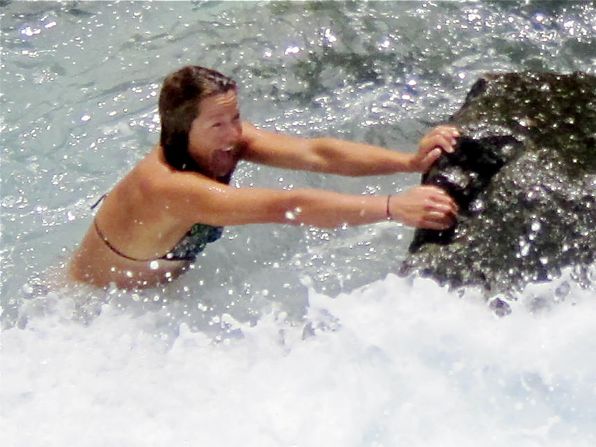 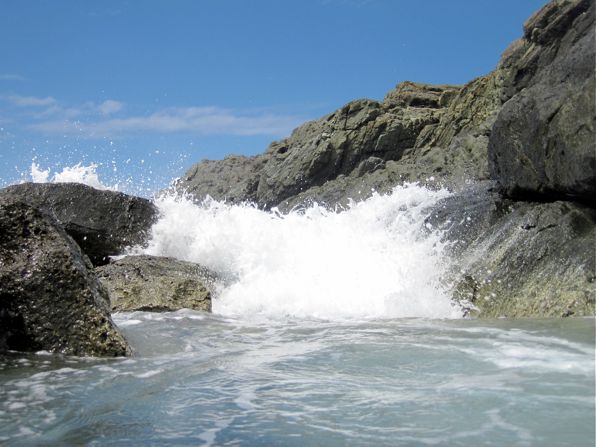 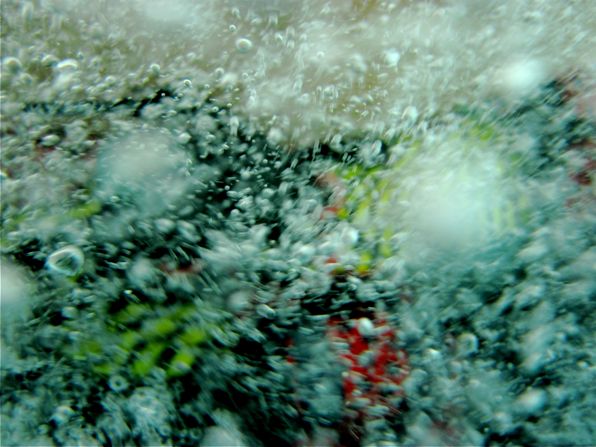 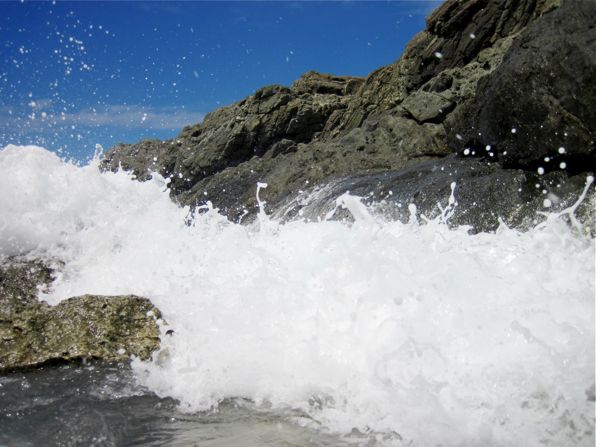 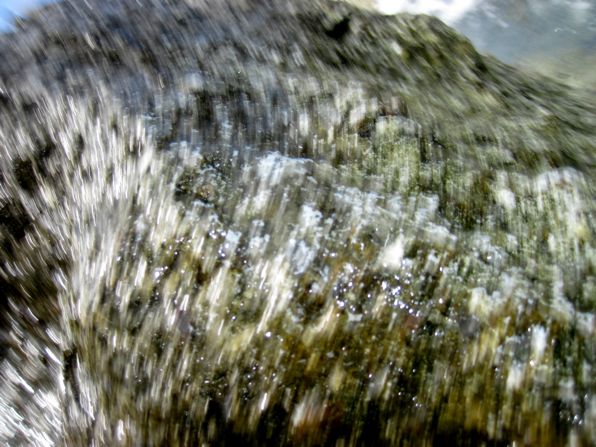 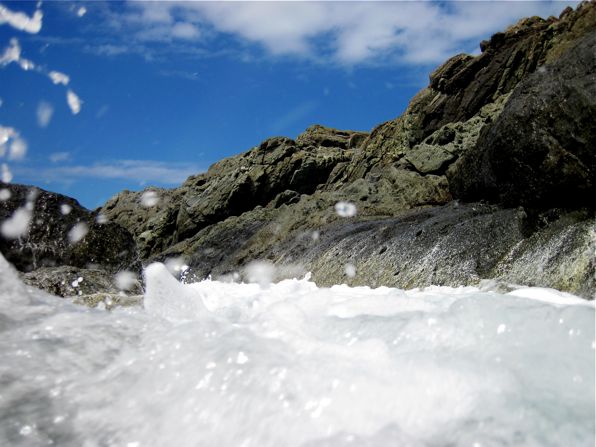 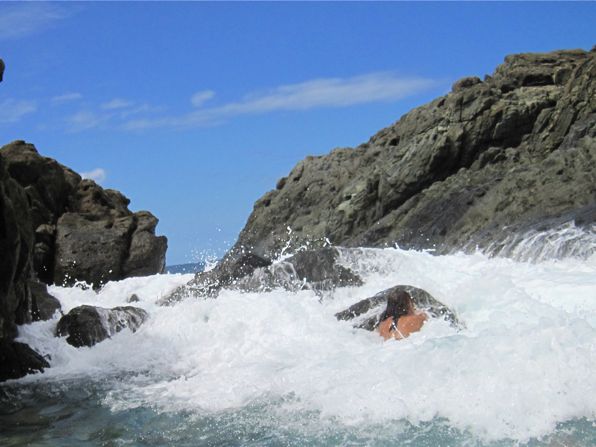 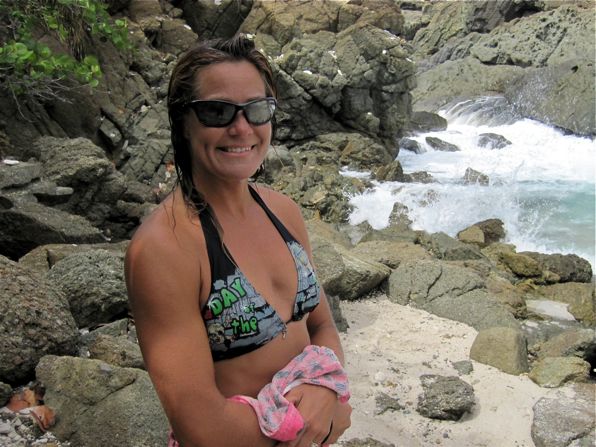 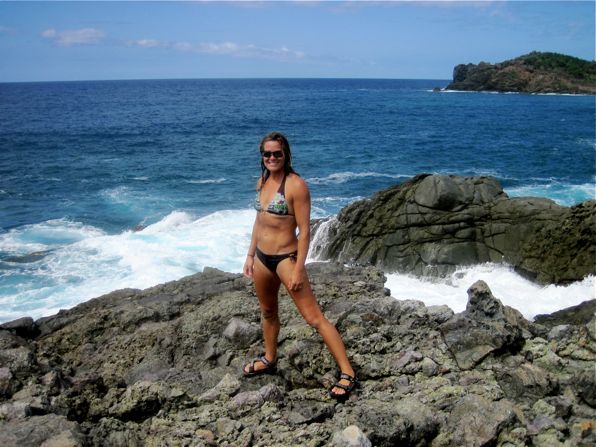 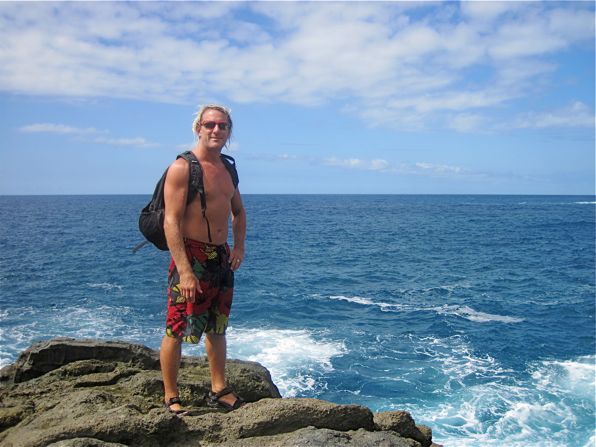 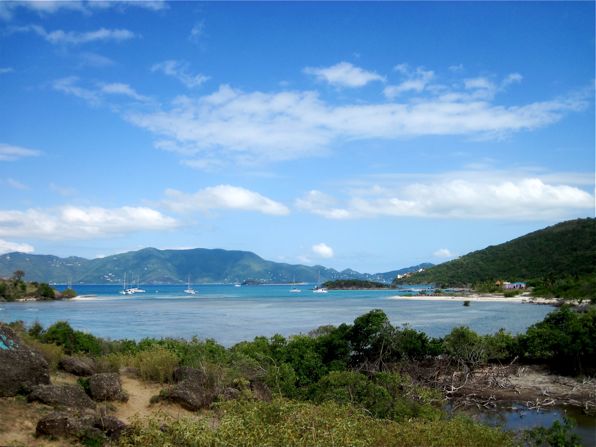 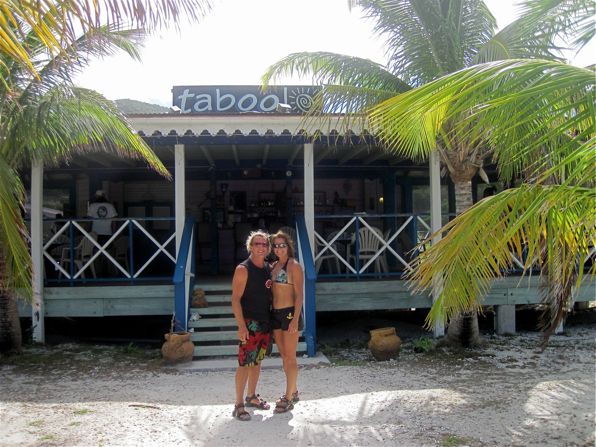 Today is the day!

First day on the new boat

Tools of the trade