As we were leaving St. John’s Harbour last week, we sailed quite close to a little pirogue with a couple of fishermen in it. When they started waving at us and gesturing at a fuel can, we could pretty easily tell what was up, they were out of gas. These guys were not in any immediate danger as they had an anchor down and thus weren’t drifting out to sea. They were, however, pretty far from shore and who’s to say whether or not they even had oars with them to row. So, even though it wasn’t convenient to do so, we dropped our sails, started our engines and turned around to go render assistance. In this case, assistance meant giving them a bit of gasoline.

The strange part about this situation is that, just minutes before we passed them, another sailboat motored by the pirogue in the opposite direction, perhaps even closer to them than we were. I assume the fishermen must have asked the other people for help too and yet they just kept right on going. Given that they were under power and not sailing as we were, it would have been a lot easier for them to help out than it was for us. Not cool!

This was not the only “rescue” situation that we have been involved with since arriving here. Earlier in the week, when Rebecca and I were still anchored in Five Islands Harbor, we came across an overturned HobieCat in the middle of the bay. The lone sailor was again, not in any immediate distress but he was about half a mile from shore and I don’t think he was going to be able to right the craft himself. Being the Good Samaritan that I am, I jumped in the water, swam over to him and using both of our strength and body weight (I’m heavier, that’s why I was doing this and not Rebecca), we were able to flip the boat back over. He thanked us and we parted company, us to return to ZTC and him to continue enjoying the fresh breeze that was blowing through the bay.

Although neither of these were, at the time, Mayday situations, where lives or vessels were in “imminent danger,” they did require assistance. We’re happy that we were present to be able to lend a hand. 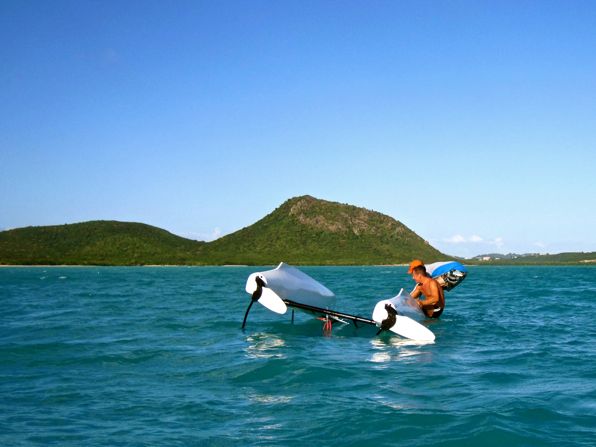 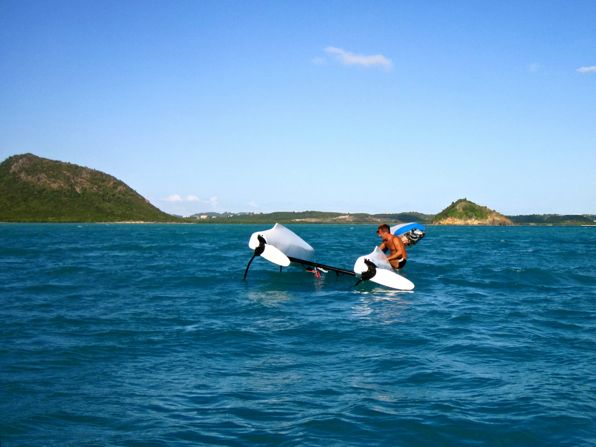 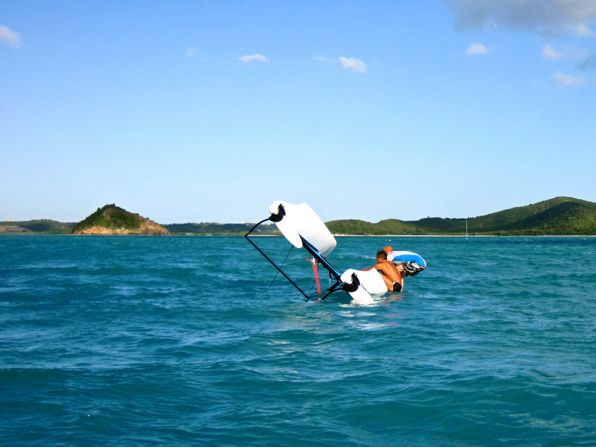 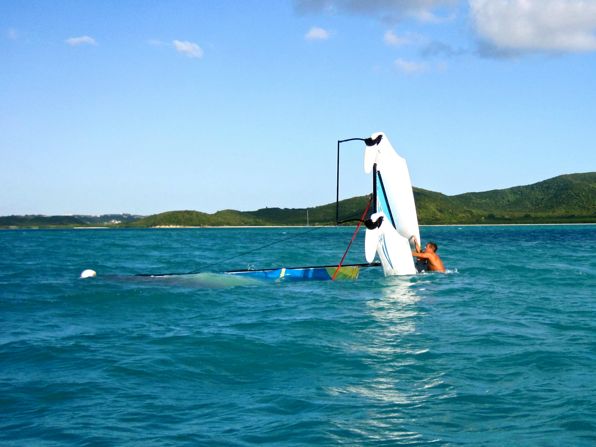 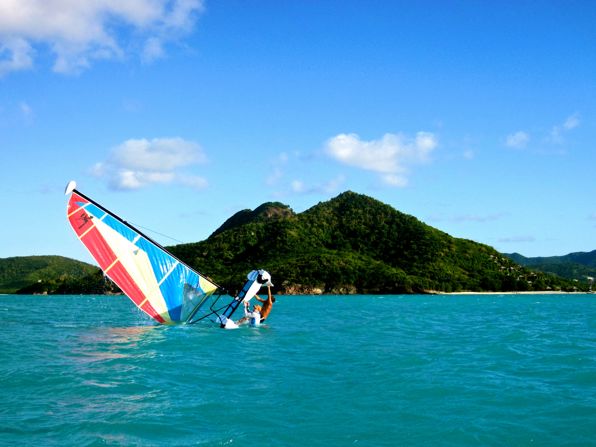 Activity is not expected during the next 48 hours

Helping you to feel no pain