When hashers take over the Rhum Runner

For years now we’ve watched the infamous Rhum Runner, a party/tourist boat here, cruise by us whenever we were anchored outside St. Georges, blasting music as they did so. We’ve long thought that we’d like to join in the fun some day, and now, with the help of the Grenadian Hash House Harriers, some day finally came.

Yesterday afternoon, 250 hashers met on the Carenage to board the Rhum Runner to travel to an “undisclosed location.” The surprise spot turned out to be Morne Rouge Beach, better known as BBC Beach, a beautiful cove on the island’s leeward side. A relatively short trail had been set prior to our arrival, and as soon as the boat was beached, the hashers took off down the water’s edge to follow the paper blobs.

Some say that BBC Beach got its nickname from Grenada’s first Beach Club – Blanco’s Beach Club. Others believe that the name came from a large BBC radio tower that existed at Morne Rouge.

The day turned out to be a huge success. The weather couldn’t have been better, and the party that followed everyone’s return to the boat was off the hook. My guess is that it won’t be too long before the hashers will try a repeat of this awesome event! 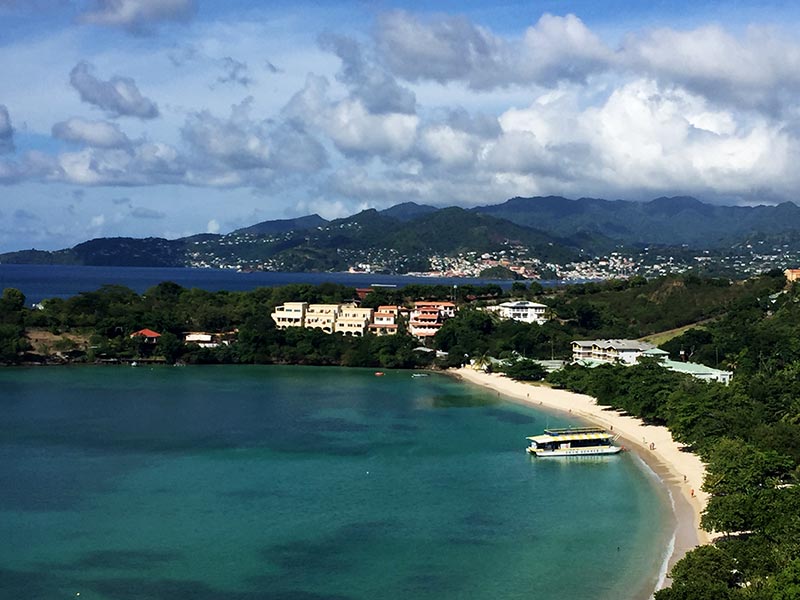 The Rhum Runner waiting for our return on BBC Beach. 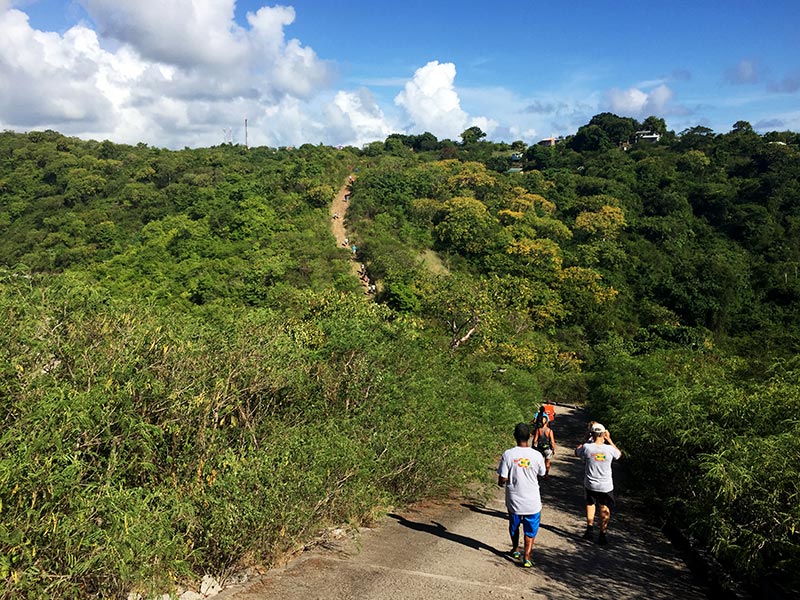 Like the height of waves, the steepness of a hill is difficult to capture in a photograph. 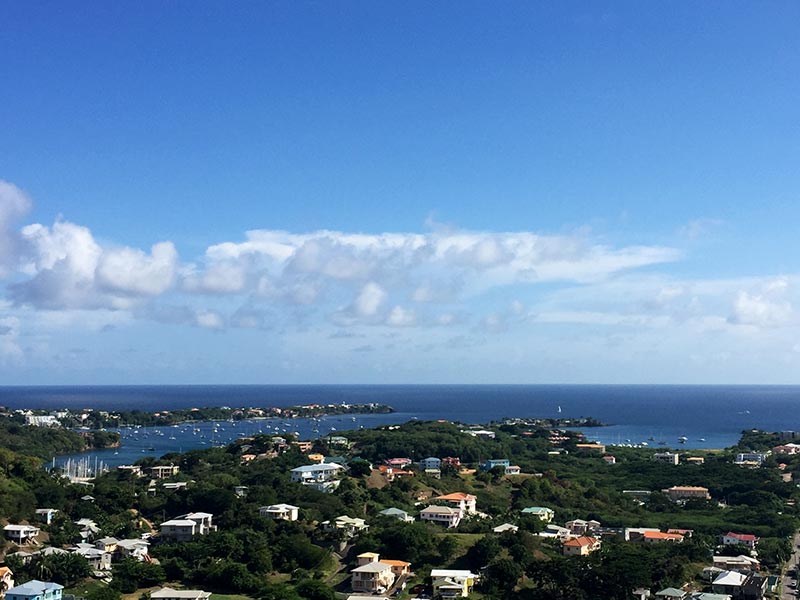 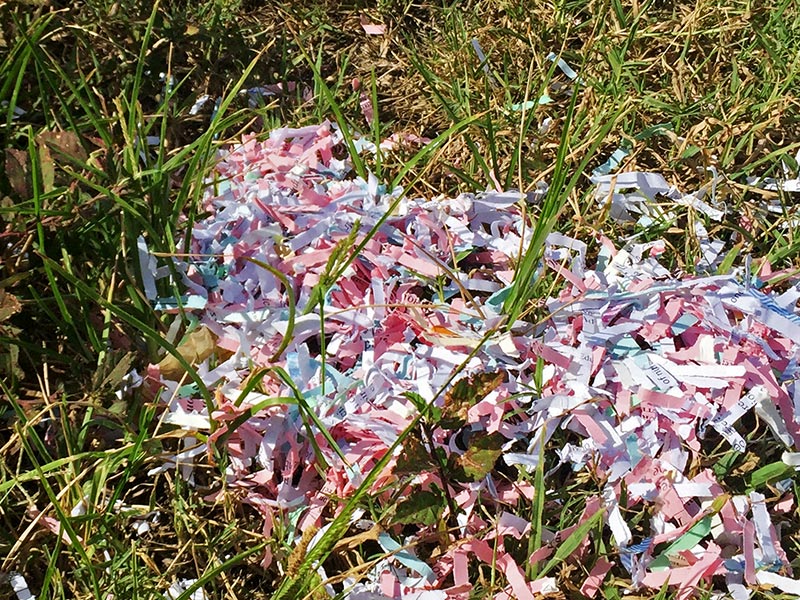 Paper, indicating that we’re on the proper trail. 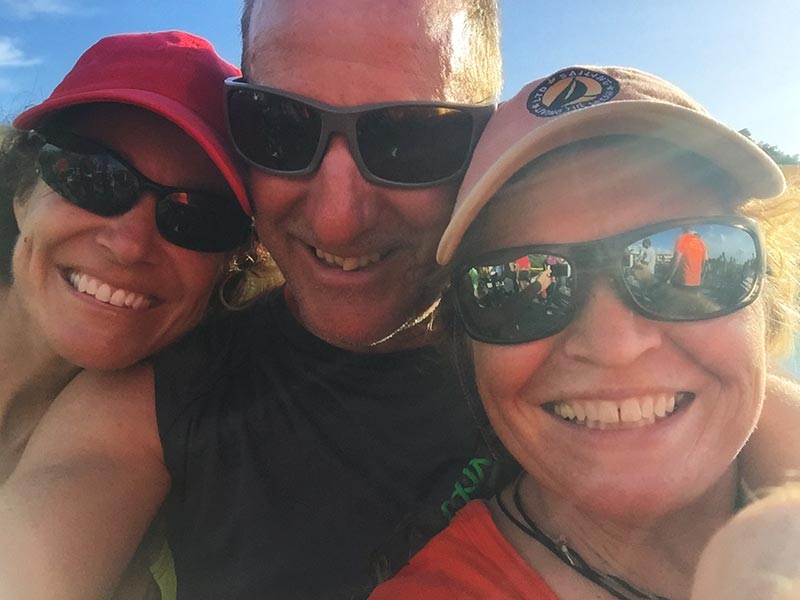 Our friend Chris was missing from this photo because “the dog ate his shoes!” 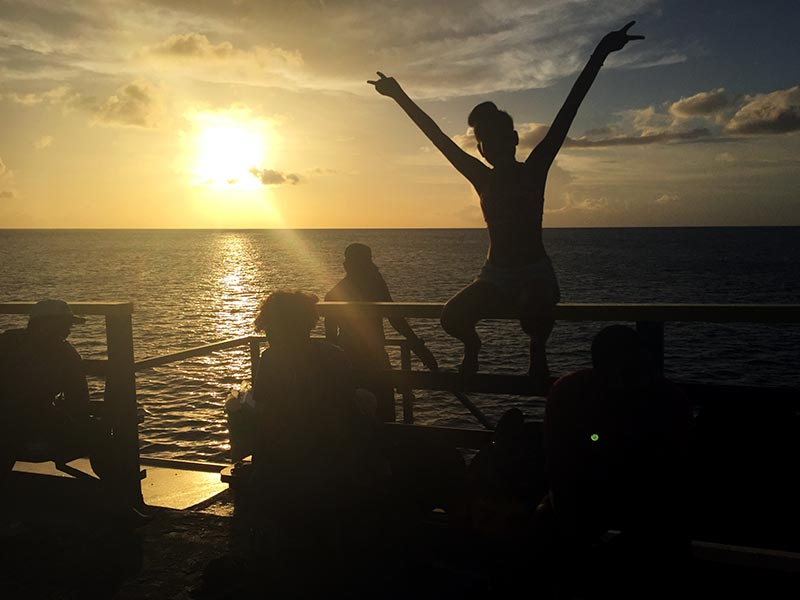 And ZTC’s new owners are…