The following images showcase Frost’s underwater transformation. All of the work was done by the crew of Peake Yacht Services, and I am happy to report that we believe they did a great job! 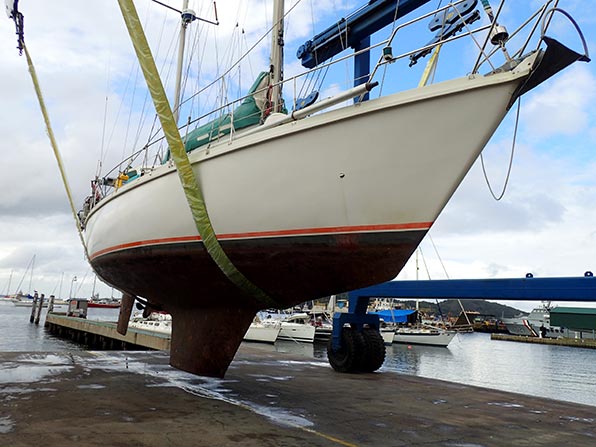 The starting point. Way too many layers of paint! 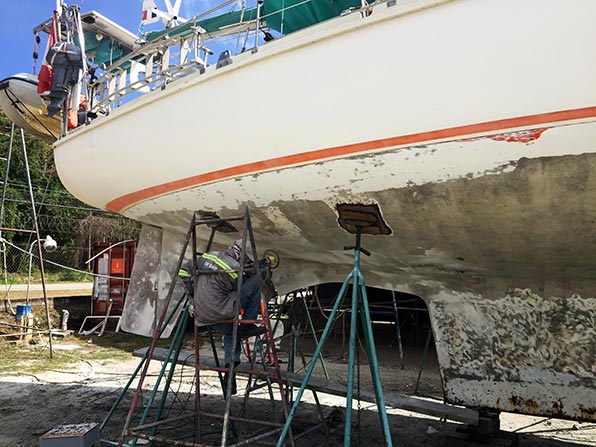 The hull being sanded down to the fiberglass.
It was then left to dry while we travelled to the Galapagos. 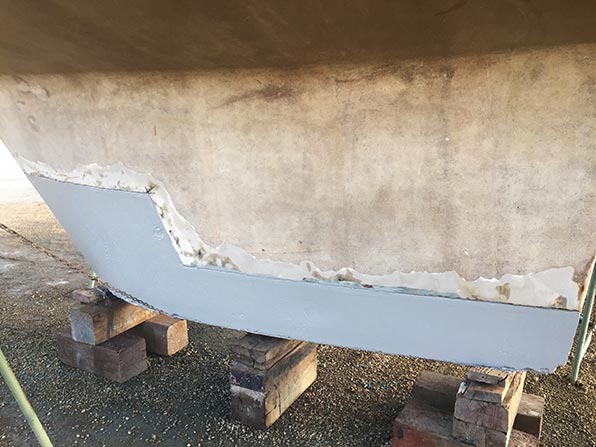 When we returned from our trip, the keel was sandblasted, and immediately primed. 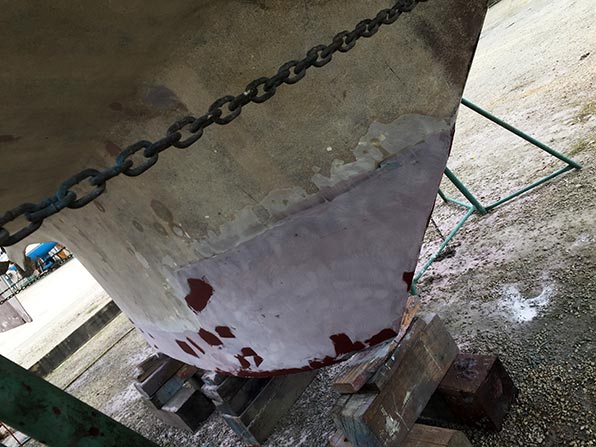 The keel was then faired to make it smooth. 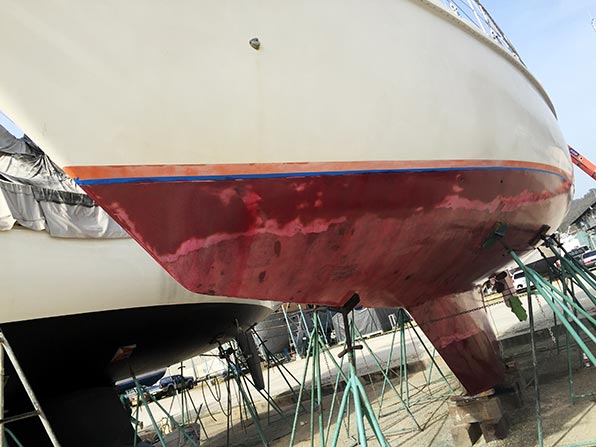 Before this photo was taken, two coats of West System epoxy had been applied to the hull. The third coat was tinted red, presumably so that they could more easily see where it was being applied. 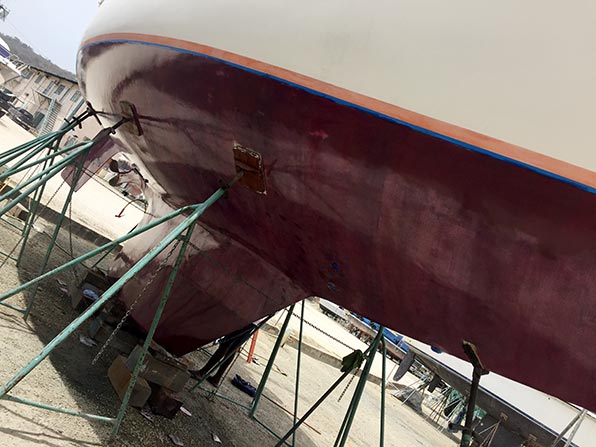 Just for variety, the fourth and fifth coats of epoxy were tinted purple! 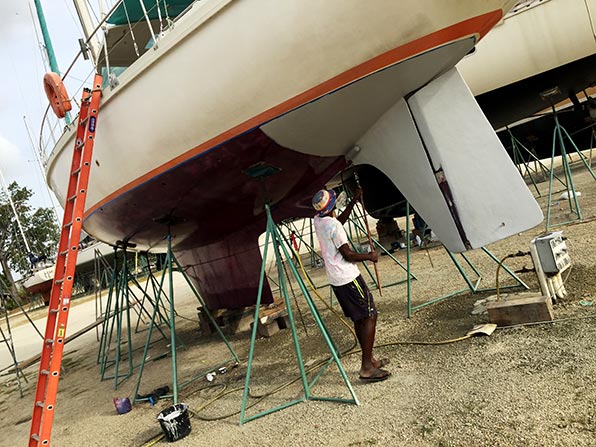 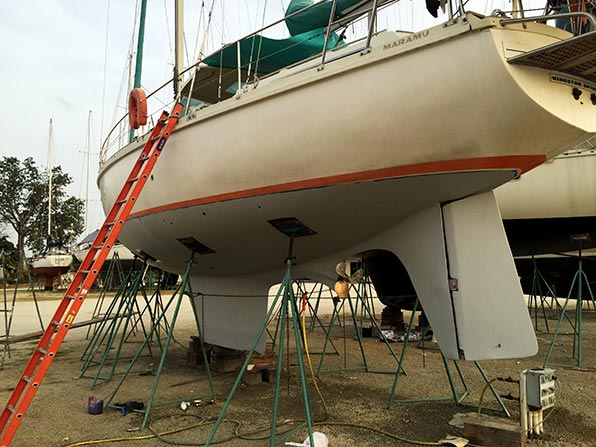 After all that, the bottom was ready for antifouling paint. They applied 2 coats of paint to the entire hull, with an additional layer on the waterline, and all of the leading edges. 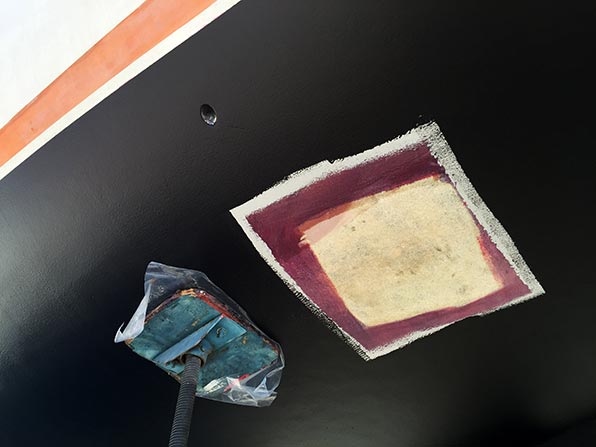 Once everything had thoroughly dried, the stands were moved and the process was repeated in the areas that had been skipped. Note the different layers. 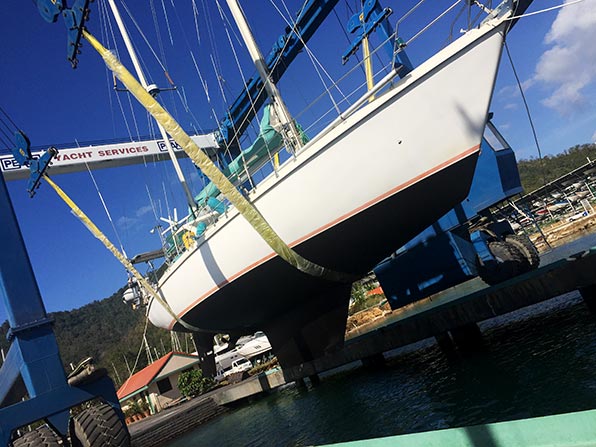 The finished product. Not only does the boat look better, it IS better!

How long would it take to walk from Toronto to Montreal?

Shocking news to wake up to