Come exploring with us

After uploading the same image that I included in yesterday’s blog post to our Facebook page , I made the mistake of commenting on it that we were going to climb to the top of those hills. What I should have said is that we were going to try to climb to the top of them. Unfortunately, the terrain and the ocean swell conspired to make the task a bit too sketchy for us. We did make a valiant attempt though, as you can see in the video below. The following 4.5 minute clip was edited down from about an hour of footage. Now you can see what we go through to get those nice eagle-eye shots of the anchorages. 🙂

Rebecca just informed me that, as of today, we have been in the BVIs for 3 weeks. When we first checked in with customs and immigration, we were given one month to stay here. So, unless we organize an extension, it’ll soon be time to leave. 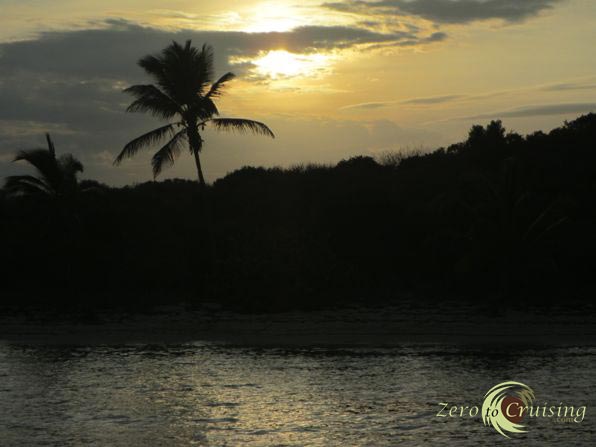 What a roller coaster ride!

Trading stuff for other stuff