One of our boat blogging friends, Cindy, whose great photos and stories can be found on her site Zach Aboard, made the comment on Facebook not too long ago that only a boat kid could be heard saying something like “Mommy, there’s a fish in the toilet.” No, parents of children growing up on land are definitely not likely to hear that coming out of their kids’ mouths, or at least I hope not. And unless they live nearby a leaking nuclear power station, they’d also be unlikely to hear their child state that the toilet water is glowing. If they were living on a boat at anchor down here though, they might be just as likely to hear that latter statement as they are the fish one.

I have read that the glowing water in our toilet, or perhaps more accurately, sparkling water, is caused by tiny marine plankton called dinoflagellates which emit a heatless light. Having now and at times previous to this witnessed this cool effect, I now regret that when we were in Vieques in the Spanish Virgins we did not visit Mosquito Bay on the island’s southern coast. Although that location’s name is not all that appealing, the bay is apparently teaming with these organisms making for a spectacular show for nighttime visitors. Perhaps we should go back? It would have to be a step up from the light show in our toilet! 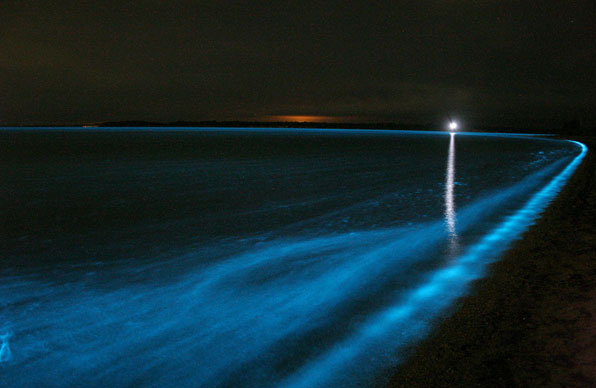 Yeah, better than the show in our toilet. 🙂 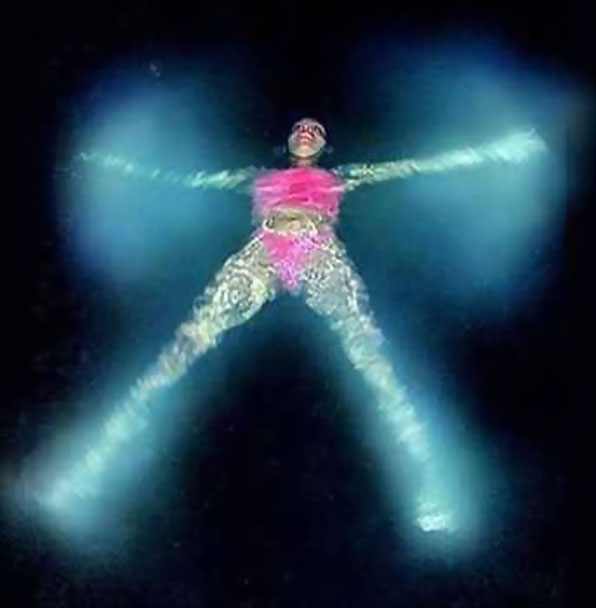 Note: If we didn’t install a strainer inline with our toilet’s sea water intake, we would have been able to make that comment about having a (small) fish in our toilet too. Unfortunately for the fish, the strainer was an impasse he just couldn’t breach.

Making the most of the squally weather

If only a gimbal could really remove the roll!

For the best, but still tough

The gen set is much happier now