I spent a portion of the day yesterday thinking of all the things we’ve had to deal with recently due to the inappropriate actions of a certain individual:

Am I bitter? You’d better believe it! In spite of all this, we are trying to keep our heads up and our eyes on the ball. Huge thanks to our friends, near and far!!! 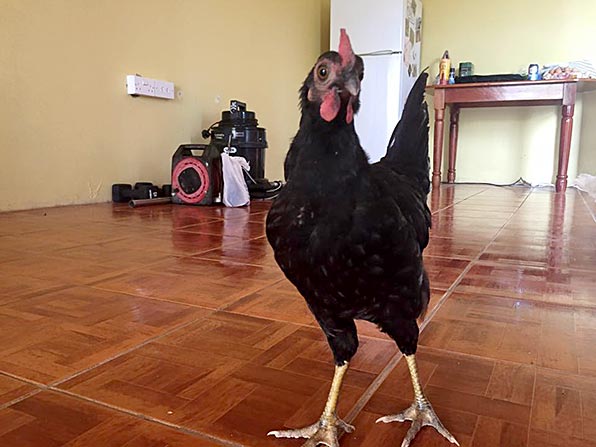 Some sights from the Canal