And the new boat name is…

I have been accused of teasing you all by not coming clean on what we decided for the new boat name. The truth is that even though we have removed all exterior signs of the old name, we have still been using Aita Pea Pea on the radio. Why? Because we don’t yet have the new name affixed to the boat, nor have we completed the traditional renaming ceremony.

All that said, we’re now ready to share. The new name of the boat is….

Most people will correctly assume that it has something to do with the climate in Patagonia where we intend to sail. That is not the only source of inspiration for the new name though. For as long as I can remember, the poem The Road Not Travelled, written by Robert Frost, has been one of our favorites. While there may be various interpretations of the author’s meaning in that poem (discussions like “What did the author mean when he wrote…” are the kind of things that made me hate English class in school), like many, I feel that I can relate to the text. Coincidentally, we have learned that this month marks the 100th anniversary of that very popular piece.

Well, there you have it. Don’t you feel better now? I sure do. 🙂 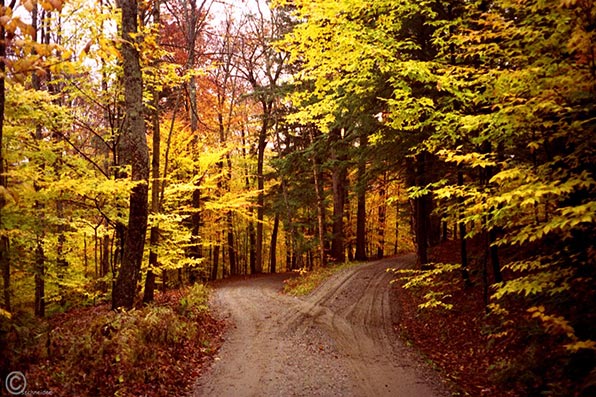 Two roads diverged in a yellow wood,
And sorry I could not travel both
And be one traveler, long I stood
And looked down one as far as I could
To where it bent in the undergrowth;

Then took the other, as just as fair,
And having perhaps the better claim,
Because it was grassy and wanted wear;
Though as for that the passing there
Had worn them really about the same,

And both that morning equally lay
In leaves no step had trodden black.
Oh, I kept the first for another day!
Yet knowing how way leads on to way,
I doubted if I should ever come back.

I shall be telling this with a sigh
Somewhere ages and ages hence:
Two roads diverged in a wood, and I–
I took the one less traveled by,
And that has made all the difference.

Back to things we enjoy