The other morning we awoke to a near disaster… we were out of propane. Had this happened later in the day it might not have been such an calamity but early in the morning, no propane meant that we couldn’t make coffee. Disaster, right?

The thing is, the new boat is made to use the smaller blue European CampingGas bottles, and we’re not used to them at all. We had 6 of these bottles on the boat and unfamiliar with their weight when empty, we had assumed that at least a couple of them were full. As it turns out, we were wrong… all of the spares were empty! 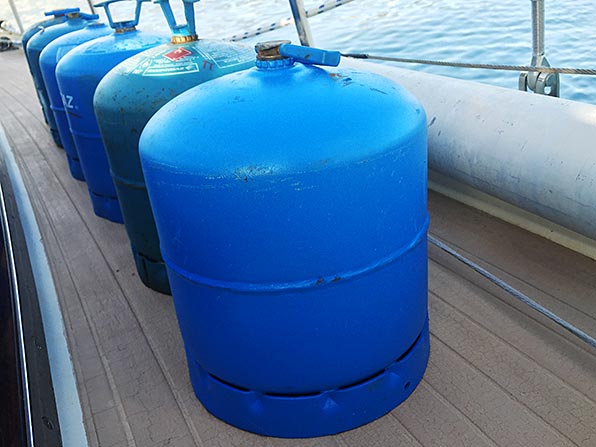 Rather than run to our neighbors for help, we suffered through most of the morning without any caffeine. Later on, near lunch, we finally dinghied in to shore to get some hot food and some coffee. We also managed to get one of the local guys to pick up our 6 bottles, and with a bit of an extra fee paid, return them to us, all full, later on that same evening.

Don’t we have a backup for such a situation? As a matter of fact, we do. We have a little camping stove that we can use to boil water. Unfortunately, at the time, we didn’t even have one of the small propane bottles that it is designed to run off. That situation has since been rectified too. 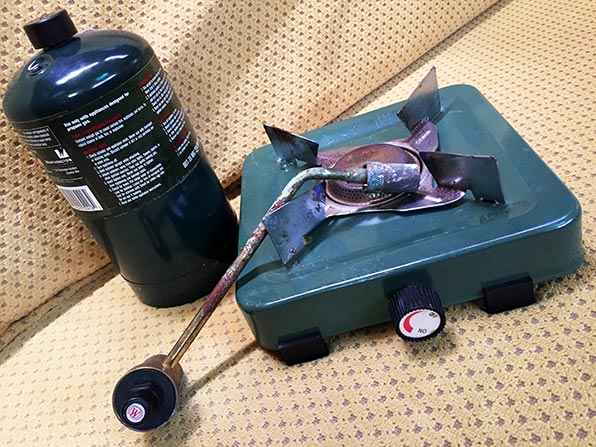 Note: A much more versatile backup than the little stove we have would be the Primus OmniLite Camp Stove

, shown below. It can burn virtually anything as fuel! That is what I’d really like to have as a backup. 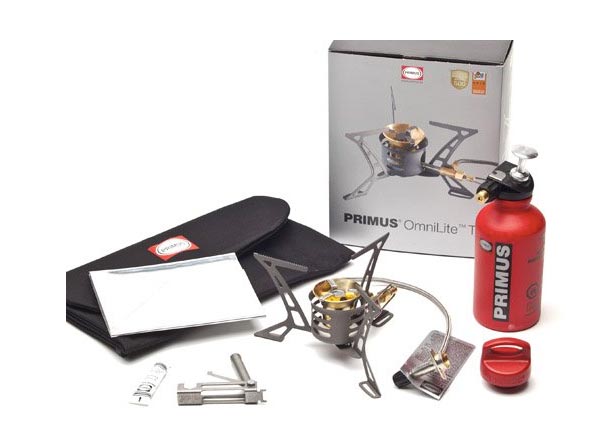 These are the weather blobs we pay attention to!