To begin, we love when our blog readers leave comments! Although we certainly didn’t start this blog to receive feedback (we were as much blog newbies as we were sailing newbies), it sure is nice to see that at least a few people are reading this stuff and following along. I have heard it said that comments are like candy for bloggers. We think they’re even better. They’re like zero-calorie treats for us!

With that said, if you’re going to leave a comment, whether it be positive or negative, please be clear about what you’re commenting on. Case in point… I received this comment yesterday:

You people are shameless. There are no other words for it.

I’m not sure exactly how to take that. I assume it wasn’t a compliment, but being a “the glass is half full” as opposed to “half empty” kind of guy, I’ll take it as a compliment anyway. Thank you. 🙂

The person who left that comment unfortunately didn’t leave their name. They instead left a letter. A. I’m pretty sure that is not this person’s name. Even Cher has 4 letters. How could this person only have one?

So that brings me to my next suggestion. If you’re going to leave a comment, please leave your name.

And my final point on this subject is this… the internet is so cool these days, if you do come across something that you don’t like on our blog, or any other web page for that matter, there are a bazillion other web pages that you can surf to. 🙂

And of course, yes, I do censor out the stupid comments.

Right now, while tied to the wall in Sylvan Beach, there is a bit of a “noise” competition going between our honda generator running on the stern and the 20+ knot wind howling outside. I’m not sure which one is louder. 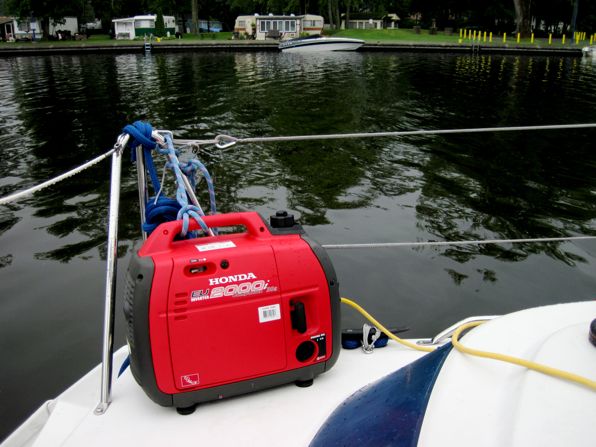 We arrived here early yesterday after leaving Brewerton at 0-dark-30. When we cast off the water was like glass, exactly how we wanted it. Yes, the sky was a bit overcast, and the forecasters had predicted the chance of an isolated thunderstorm, but they have been predicting that every day for a week. Guess what? For once they got it right. At almost exactly the half way point across the lake, the wind jumped and it started raining. Raining sideways! Unable to deviate from the narrow channel, we were forced to hold our course. I’m happy to say that outside of the water kicking up a bit of a chop, the ride across wasn’t nearly as bad as we had feared. The thunderstorm just added a bit of excitement to it. 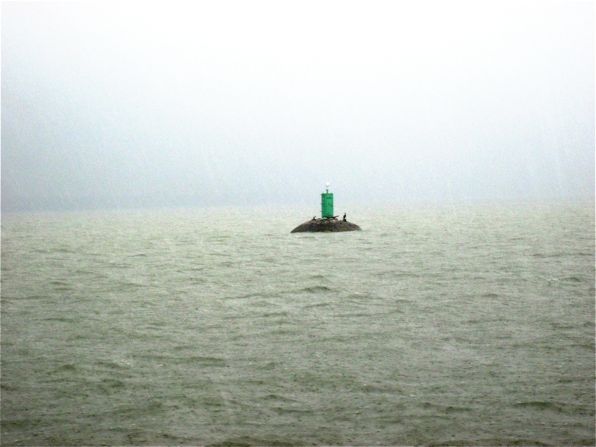 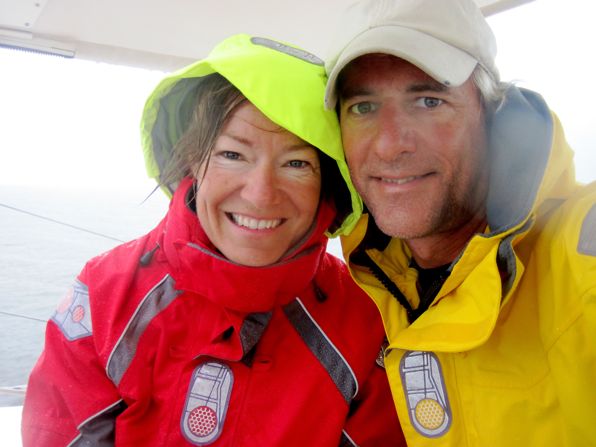 No, we didn’t request this thunderstorm just so that we would have a story to tell!

Note: The worst waves we encountered were just after leaving Brewerton when a big powerboat blew buy us in the narrow channel. Jerk! Perhaps he should have read the comments from yesterday’s post!

Was leaving yesterday a good idea? Absolutely. With the wind blowing, the lake looks to be a mess right now. There is no way we would have attempted to cross today and we’re much happier on this side of the lake. 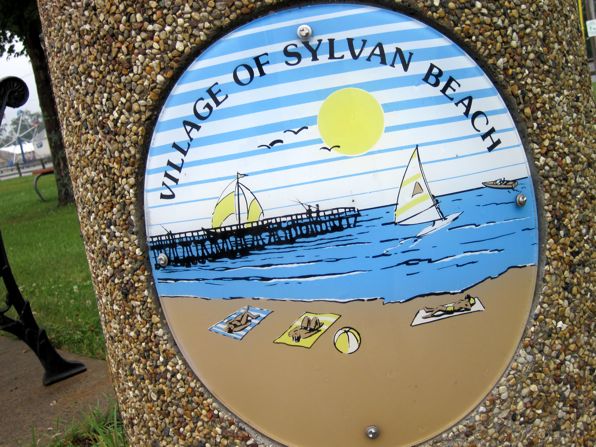 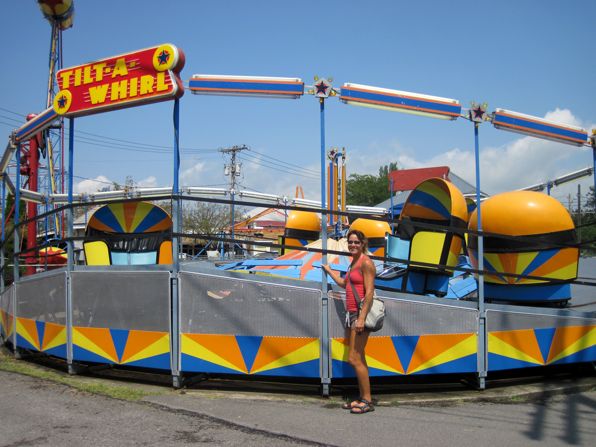 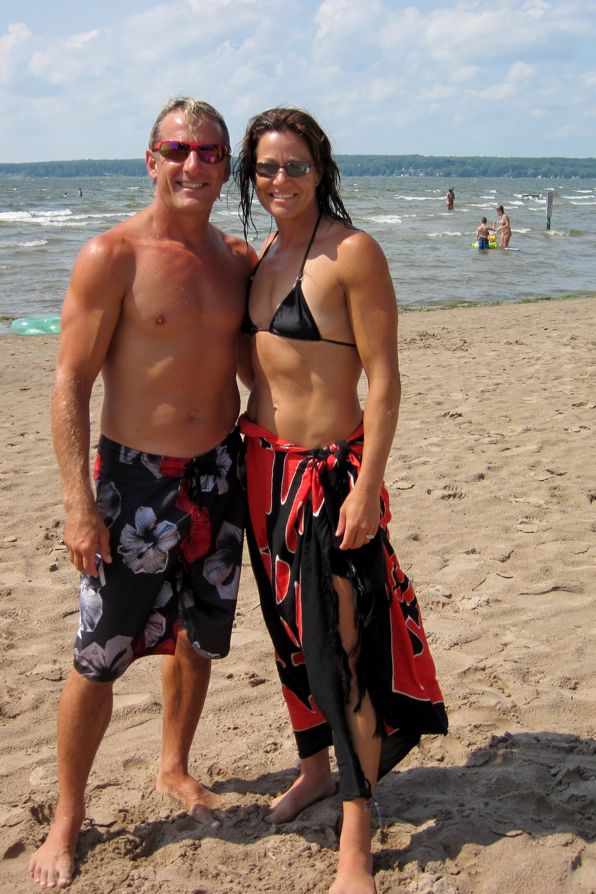 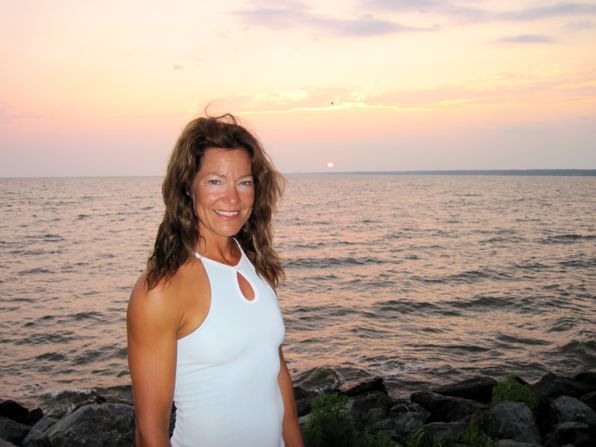 The world’s most exotic sailing destination?

Blogging pet peeves and our final week in Fernie