Yesterday was a day when many of the ARC participants took off to explore a bit of what the island of San Cristobal has to offer. Jason was scheduled to take part in a day-long dive trip, and left early in the morning before I had even gotten out of bed. When Rebecca and I made it to shore to get breakfast, some friends on another boat described what they had planned: to rent bikes and have a taxi drive them and the bikes to the top of the volcano, and then ride down the mountain. This sounded like a great idea so after updating the blog, Rebecca and I rented some bikes too. Unfortunately for me, the key detail of taking a taxi to the top was forgotten. When I suggested riding to the top instead, Rebecca was, of course, all over the idea. 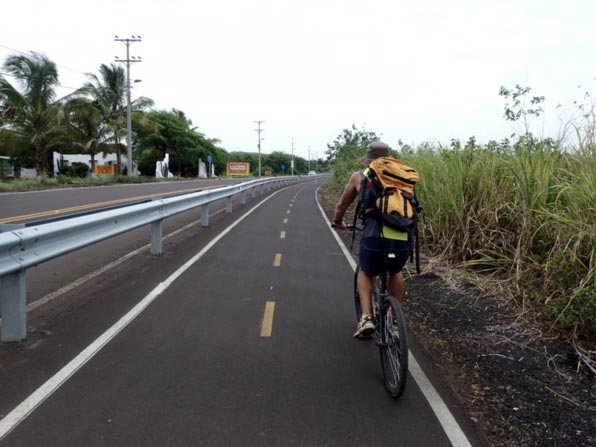 As has happened many times in the past, I completely underestimated how hard this would be. It took us a little over two and a half hours to ride to the top, and it was 99% up hill. Shortly before reaching the top, my legs began to cramp up, and even after we got to the parking area at the base of the hill, we still had another walk/climb to make it to the water-filled crater. Oh well.

Lesson of the day: If you haven’t ridden a bike in several years, don’t start off trying to ride up a mountain!

The good news is that the ride back to town was downhill virtually the entire way. It took us less than 45 minutes to retrace our path back to the bike shop, wearing out the brakes on the bikes in the process. All in all, it was a fun and rewarding day. I can easily say that now because it’s over, and I’m sitting in a cafe by the shoreside, enjoying breakfast instead of sweating in the sun, peddling up a mountain! 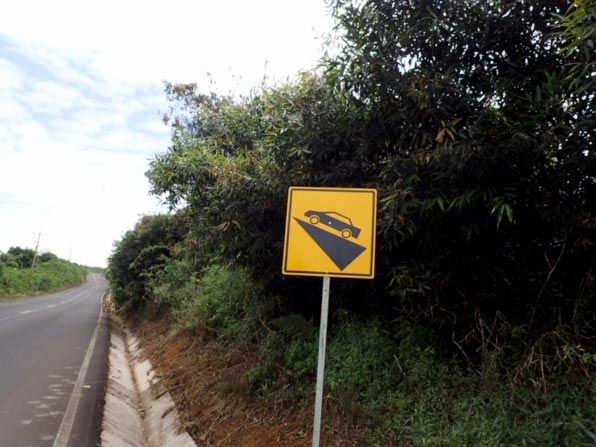 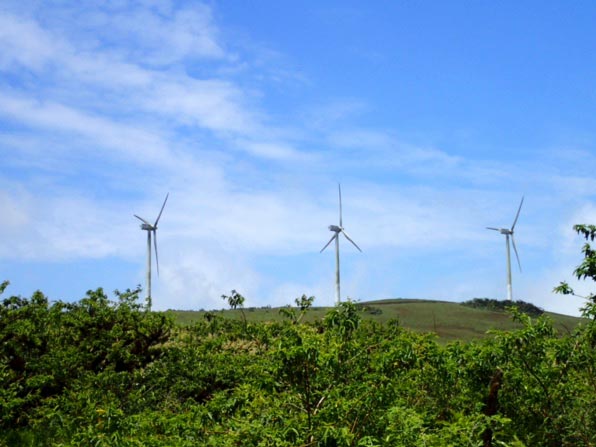 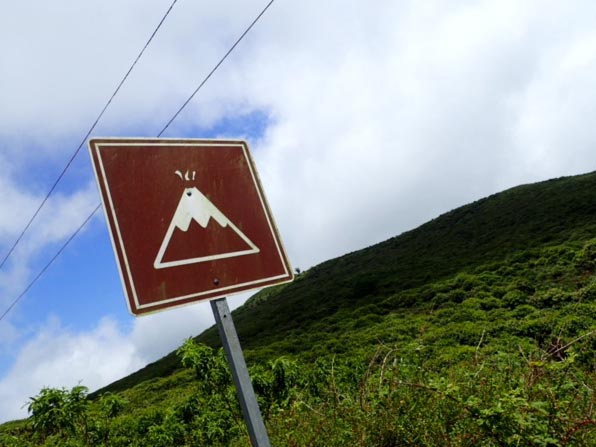 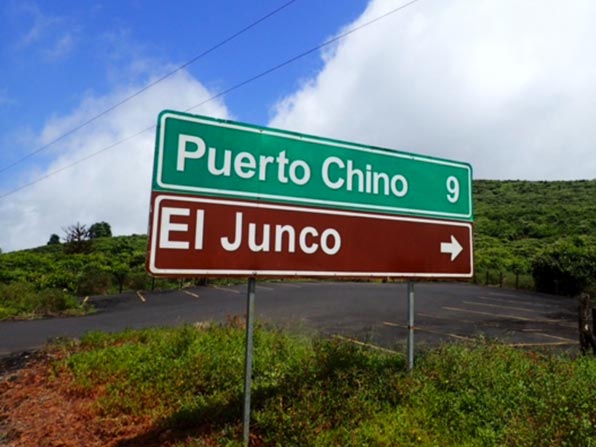 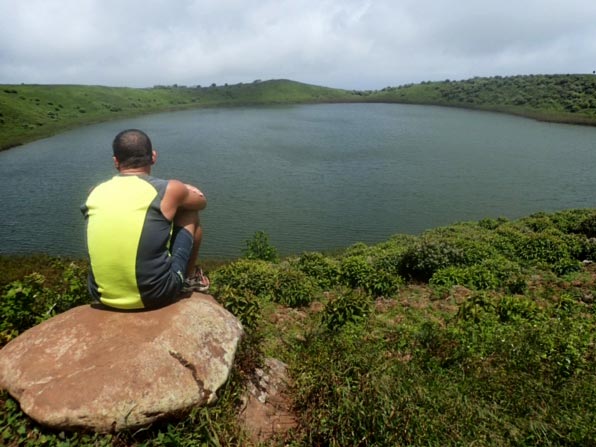 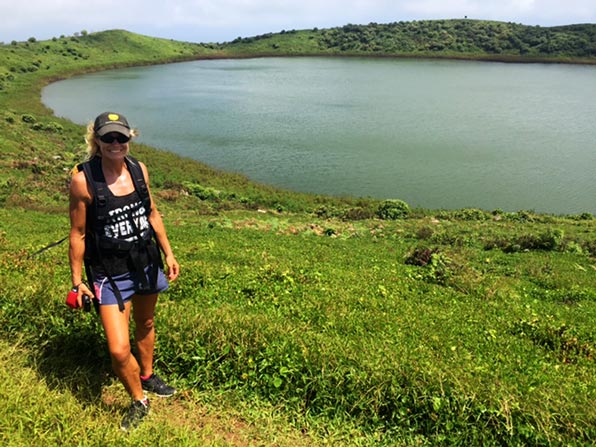 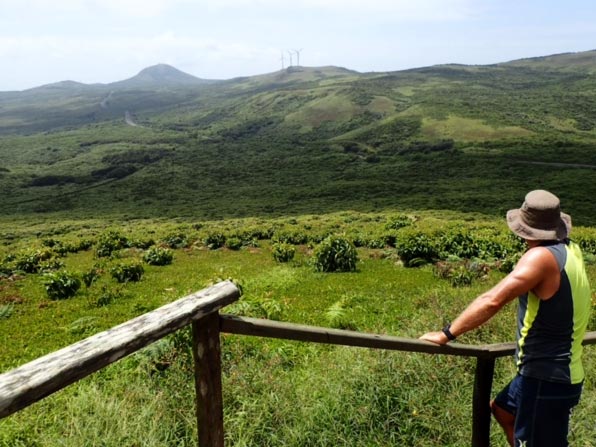 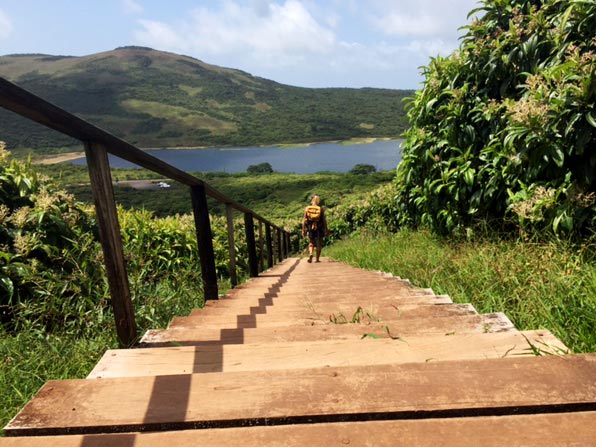 Too many islands in one day

You’re not my friend!