Our morning so far

Our morning so far. 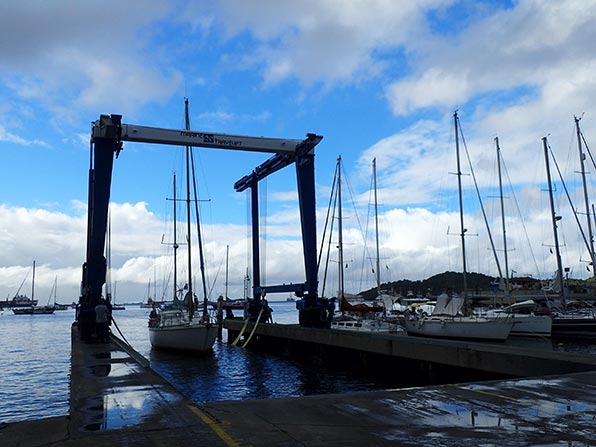 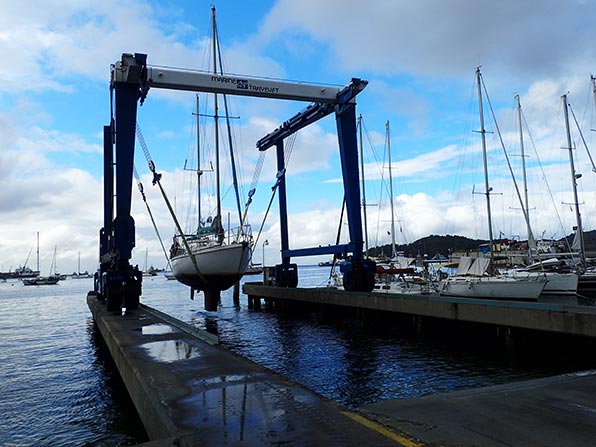 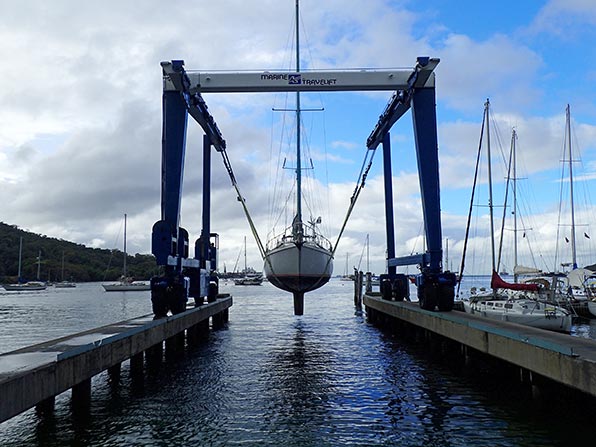 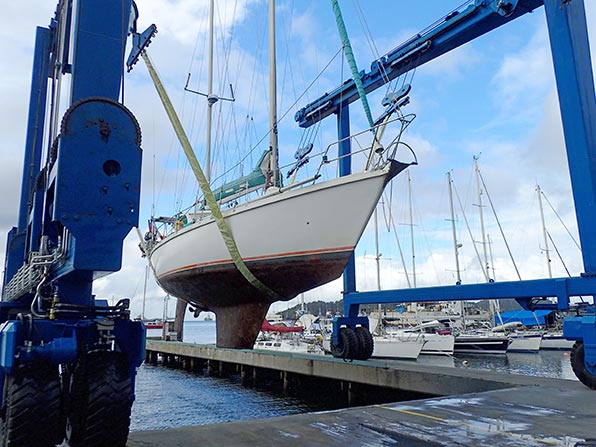 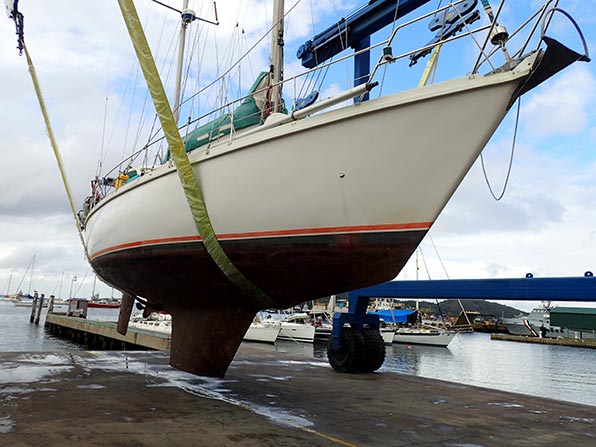 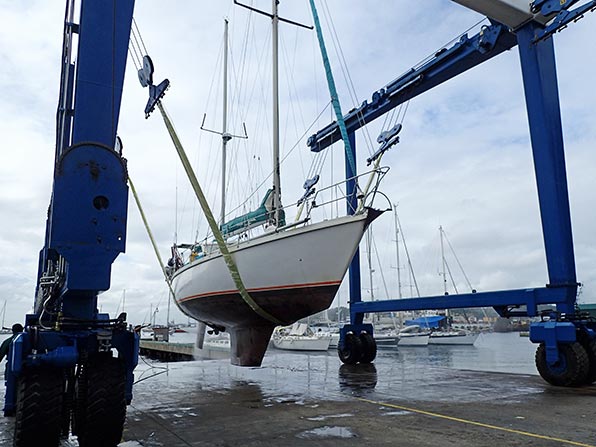 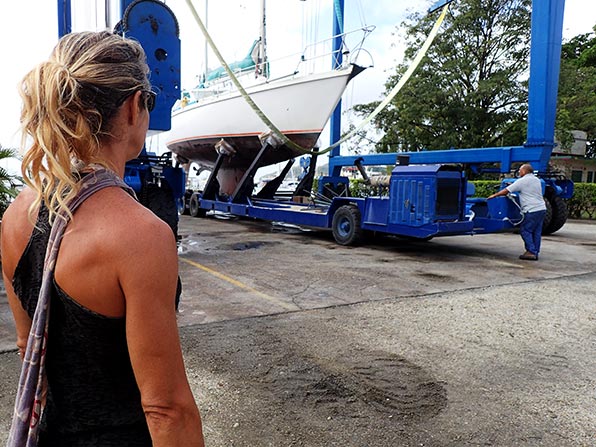 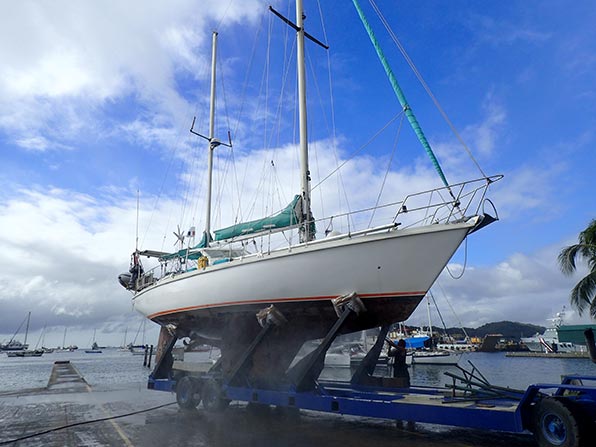 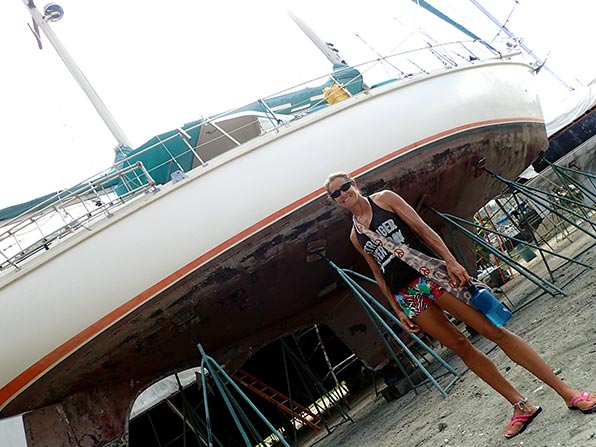 And now the work begins!

One thing leads to another