Don’t want to do this in the water!

When your boat has been hauled, it’s smart to look after as many out-of-the-water jobs as you can. In addition to fixing the rudder (I still have not posted on this as the job is not yet complete), I also asked the guys at Dynamite Marine to check out our prop shaft.

Some of you may recall the rumbling noise I wrote about that would intermittently occur when we put the engine in gear. After having it happen a few more times, we found that it only occurred when the boat had been sitting for a week or so without moving, or more specifically, without having been put in gear for that amount of time. When I described this to him over the phone, Mike from Palm Tree Marine in Grenada suggested that it may be being caused by a worn cutlass bearing. He told me that with too much space between the bearing and the shaft, growth can begin to take hold on the shaft, and the noise is caused by it being ground off when the shaft beings to turn. While hard for me to believe it could make such a loud noise, it does stand to reason as the sound would go away after running the engine in gear for a few seconds. 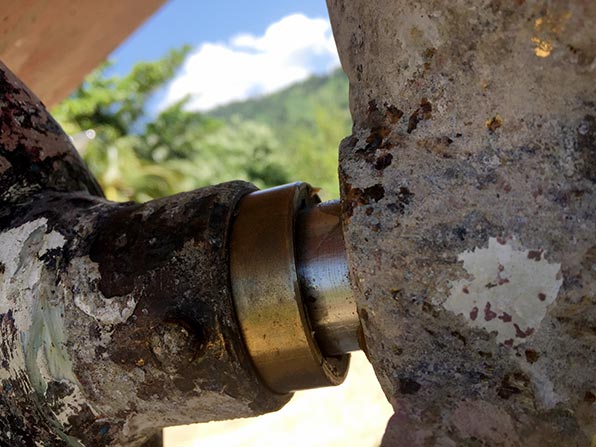 When I had Graham from Dynamite check the state of our cutlass bearing, he smiled and said yes, we ABSOLUTELY need to replace it. I could see that myself when I checked as there was far too much play when trying to move the prop up and down. One bit of good news is that the boat came with a new spare cutlass bearing. With it now installed, I am hopeful that the mystery noise will have been banished forever.

In addition to changing out the cutlass bearing, I also asked the guys to service the prop shaft’s stuffing box, changing the packing material and the clamps fastened around it. Given the location of the stuffing box, this is not a job that you’d want to do while bobbing around in the ocean. It looked difficult enough to do on dry land, without water gushing in around you, adding stress to the job!

Did this work need to be done? Definitely. The packing material was very old and worn, and the clamps were absolutely due to be replaced. Peace of mind! 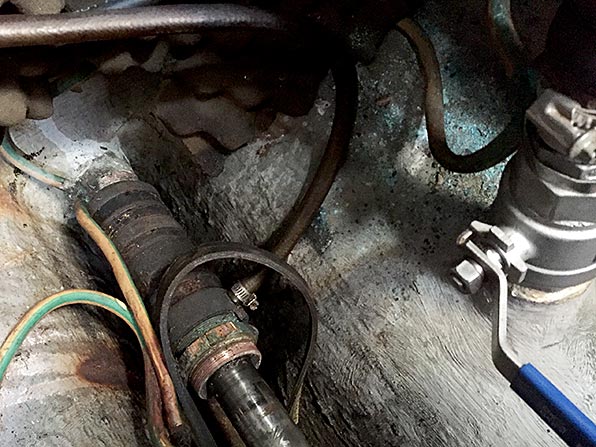 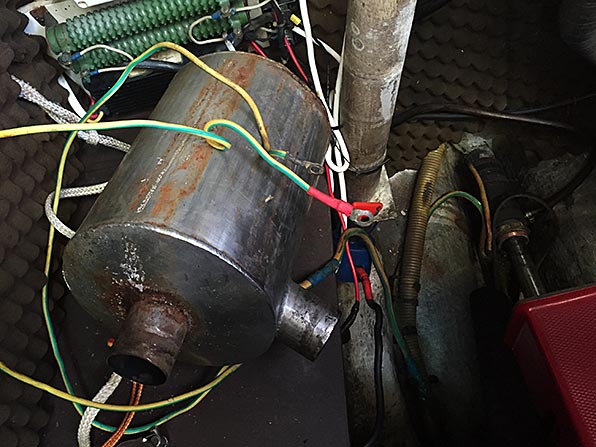 In order to access the stuffing box the water muffler needed to be removed. 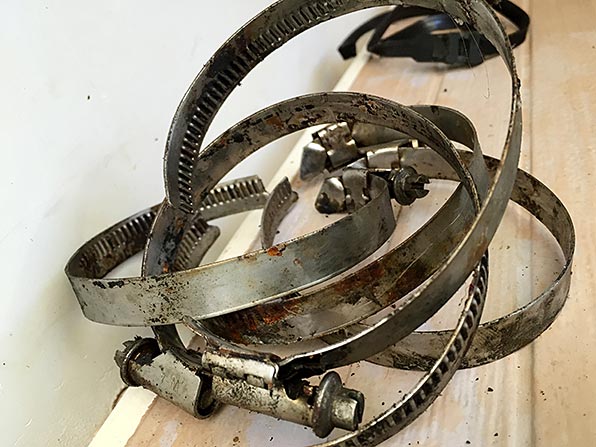 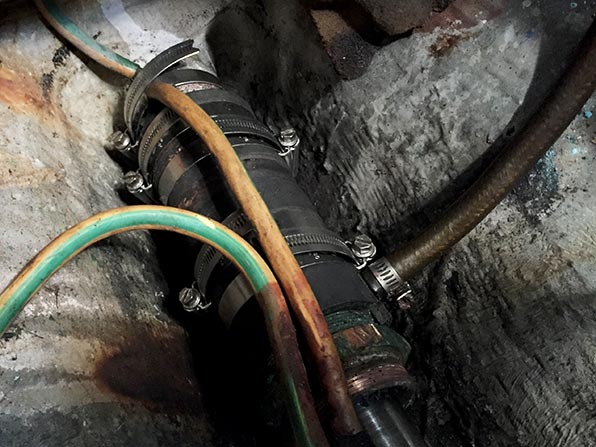 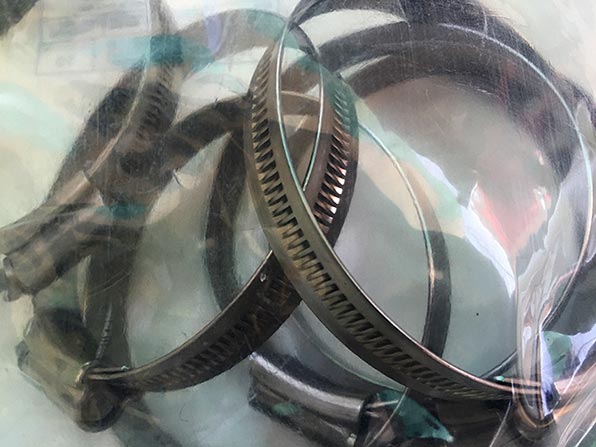 These look better, don’t they? 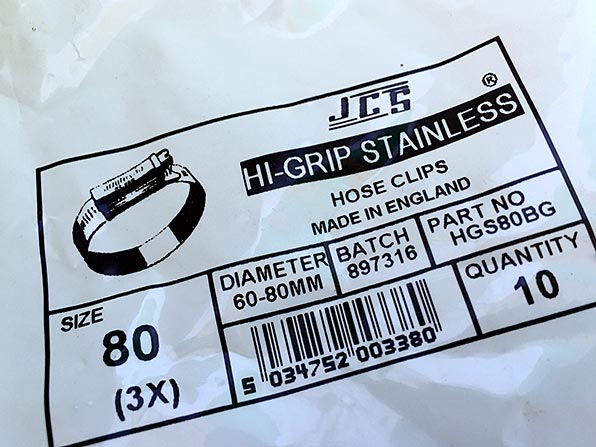 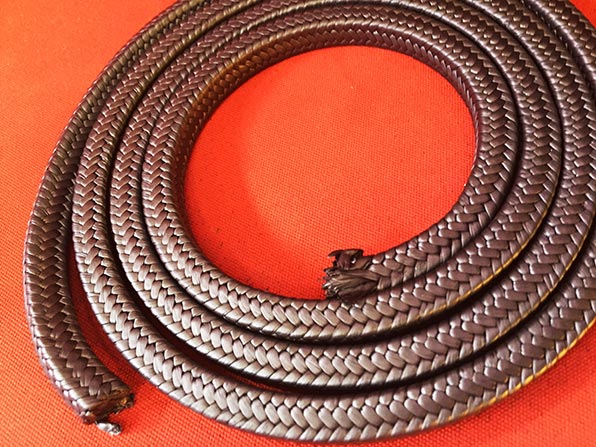 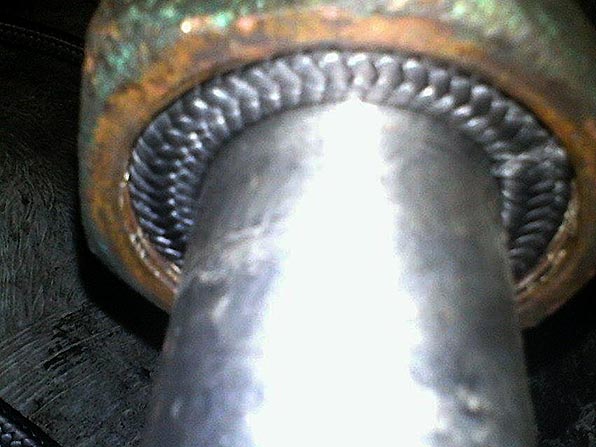