A message from Down Under

We received a message the other day from our friend PJ who has been in Australia for the better part of a year. Similar to us PJ sold his house, took a leave from his job and went off to pursue his dream. In this case the dream was to spend a year(?) in Australia doing jiu-jitsu. Because he has been out of the country he was unaware of our plans, as many people living here still are. When I finally shared them with him he said he thought we were nuts, even though he had done (and is still doing) just about the same thing. We have lots of respect for those already out there living their dreams! 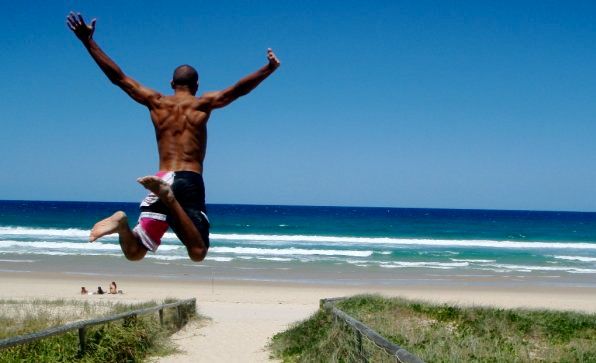 A day of rest