A cool solution to keep your phone safe

Some may recall our trials with finding a suitable waterproof case for our phone. We never did select one, opting instead to purchase a rugged Otterbox case (non waterproof) and simply, be careful with the phone when out on deck. Our friend Douglas just brought to my attention the other day a new solution, a waterproof floating handheld VHF radio that can integrate with your phone

. After pairing it to the phone via Bluetooth, you can apparently make and receive calls right from the radio, leaving your phone inside the boat where it can remain safe. Now, if only this radio would let us access Facebook too. 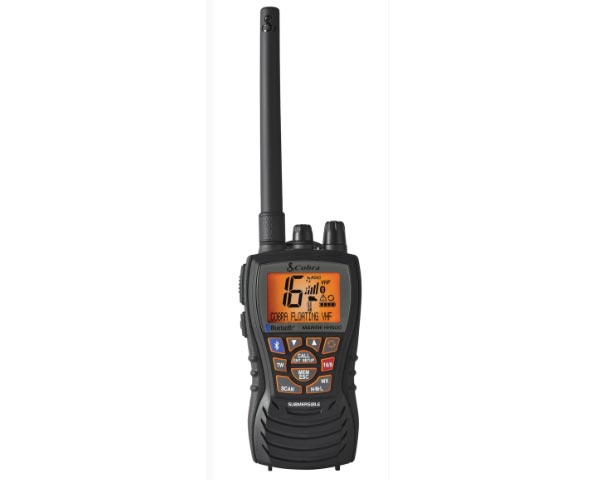 Getting an early start

Would you trust your life to these?