This looks fun to us!

As we made our way into the large harbor at Marin, Martinique, our course took us just in front of the Club Med resort there, where numerous windsurfers, both beginning and advanced, played in the waves. Watching a couple of them fly across the water, and others who were obviously just learning, struggling to stay erect, got both Rebecca and I thinking that having a windsurfer on board ZTC might not be such a bad thing.

About a year ago, after a couple of introductory lessons, I wrote about Kiteboarding and how we thought that it would be a fun sport for us to pick up. To be honest, the main thing which held us back from pursuing that idea was $$$ — Kiteboarding is not an inexpensive hobby. A Windsurfing rig would obviously also cost us some cash (unless we can find a generous sponsor — anyone have connections at a big Windsurfing company that would like a bunch of pics and video of a couple of beginners swallowing a lot of seawater while trying to learn? 🙂 ) although I figure it would end up being a fair amount less. I can also see several other benefits for us.

Any experienced Windsurfers out there care to throw their two cents in? 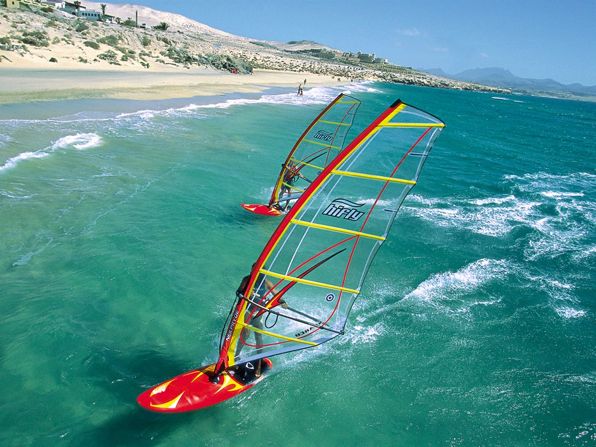 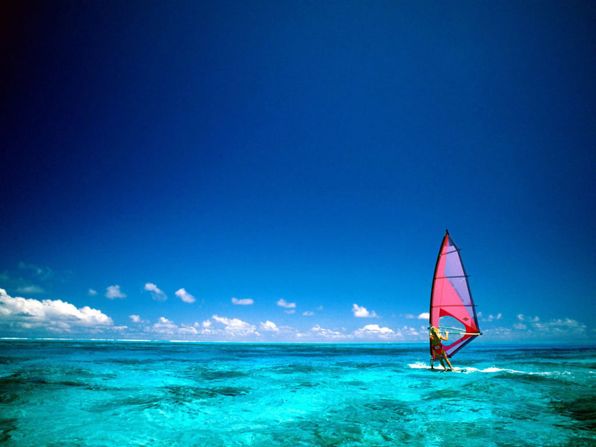 Note: Rebecca confessed to me that she does know how to Windsurf although she feel’s the she would be “pretty sucky” at it now. I, on the other hand, have only had the opportunity to try the sport once, a long time ago while I was vacationing in Jamaica. The sun was hot and the wind was nonexistent that day so it wasn’t a stellar experience. I suspect we would both pick it up pretty quickly if given the opportunity.

The good, the bad and the ugly

Traveling alone, but together