It was pretty windy here last night, and although we were tied to a dock instead of anchored out, this is as good a time as any to say “thanks Rocky.”

No, not this Rocky… 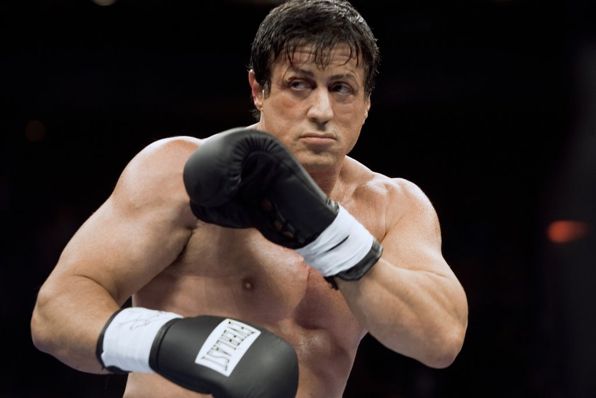 I was referring instead to our Rocna anchor, which we have nicknamed Rocky. Since we started using Rocky last year it (he) has set perfectly on the first try every time. Although we haven’t yet had to deal with winds over 30 knots while at anchor, we have had to deal with multiple 180? wind shifts and have done so without issue.

Below is a pic of the Rocna we snapped at Navy Bay earlier in the week. 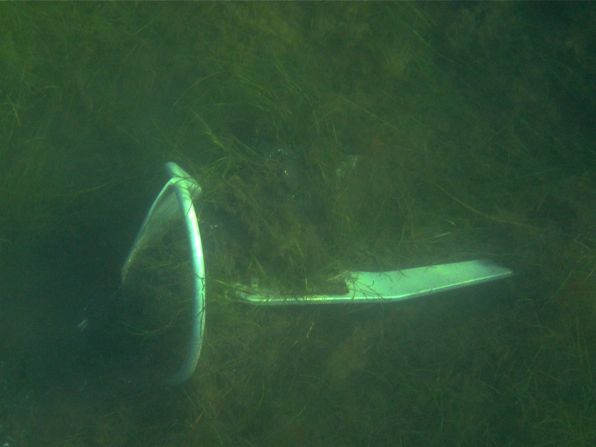 Photo taken in about 8′ of water with our underwater Canon camera.

It doesn’t look to me like it is buried all that well but it held when I set it under considerable reverse engine power.

For those who are curious, yes we have nicknamed our other anchor too. He goes by Lil’ Bruce (a 10kg chrome Bruce anchor) and he rides on our port side bow roller. Our 10kg Fortress anchor remains untested, and unnamed.

I wonder what kind of anchor this ship uses, and equally as importantly, I wonder if they named their anchor(s) too! 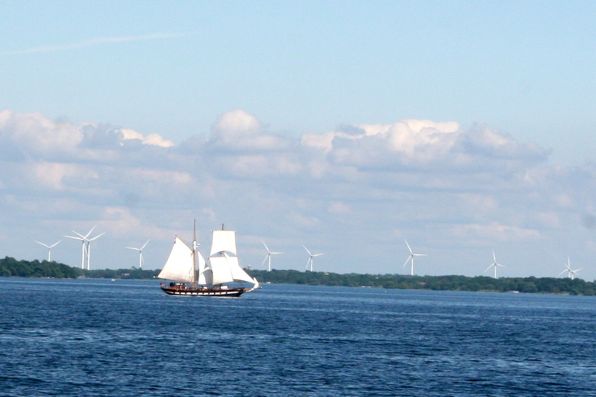 We saw this ship raising her sails just outside Kingston this week.
I think it is the Brigantine St. Lawrence II.

By the way, for those who missed it, we added the TRX exercise video to yesterday’s post a bit later in the day. Check it out.