Leave no trace – Take your trash with you!

Eager to take advantage of the sunny skies, Rebecca and I went for a nice walk down the coast from St. Anne yesterday. On the way back from our 2-hour trek, we passed a couple of gentlemen heading in the opposite direction, and I greeted them with a pleasant bon jour, trying to hide just how tired my legs were as I did so. One of the men responded in kind, but the other didn’t as he was busy digging into a nice, big orange. To tell the truth, I could smell that juicy orange before we even reached them, and it smelled good! What was not so good was the fact that, after we passed them, I could see that the man had been discarding his orange peel onto the ground behind him.

Apparently that guy is not the only person who thinks that the haphazard disposal of organic waste is OK because we’ve come across orange and banana peels on some of the most remote trails, and on the peaks of several mountains. “What’s the problem,” you’re probably thinking? “It’s organic, it’ll biodegrade.“

If you don’t see the problem, you must be one of the folks who think that decomposition is some sort of magical process that occurs near instantly. While I knew that wasn’t the case, and fully understood how tossing the waste on the ground was not the right thing to do, I wasn’t really sure just how long it would take. Well, Google to the rescue. Although I found a few conflicting reports, in the best case scenario, it takes weeks for a banana or orange peel to decompose. Worst case? Months or even years!

I don’t know about you but when I work hard for a couple of hours to get to some mountain peak that few people ever invest the effort to visit, I don’t want to come across a bunch of trash when I get there. I like to imagine that I’m the first to arrive there, and finding trash on site bursts my bubble. 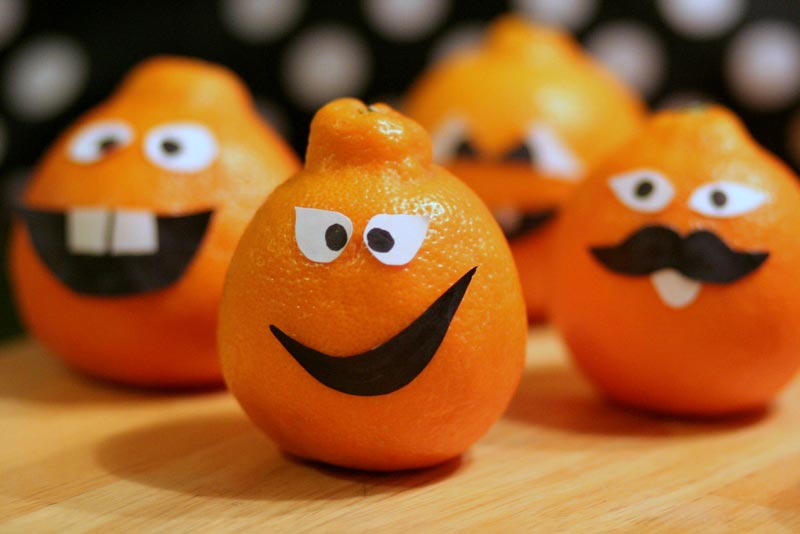 Please take me with you!

While most intelligent people wouldn’t consider leaving a bunch of plastic or styrofoam behind, it appears that some don’t fully see the problem with discarding their orange peels, and other organic waste into the nearby bushes. To be honest, I’ve even had to stop unaware friends from making this gros faux pas. Please people… don’t do this. As the saying goes, take only pictures and leave only footprints. If you packed it in, bring it out. And while you’re at it, if you see some plastic or other trash along the way, why not pick up a few pieces to help make the next hiker’s experience even better?

But I don’t hike!

Cruisers who don’t hike need to pay attention too. While tossing that orange peel overboard in the middle of the ocean may be OK, the last thing I want to see in my anchorage is the trash from the upwind boat floating by us. And yes, orange peels do float!

In spite of how preachy this post may sound, I will admit that I have been guilty of this sin in the past, tossing apple cores into the woods instead of packing them out. After writing this, I commit to trying harder to ensure that I really do leave no trace.

A tale of two anchorages

A crew member that never gets tired