Break out the DEET

We find it interesting that, although we’re anchored in a largely mangrove-bordered bay, we see very few mosquitos here. And that’s a good thing too because we’ve heard that there have been at least a few cases of Dengue Fever reported on the island.

I first became aware of Dengue Fever when we were traveling to Brazil for our honeymoon. I’m not sure what is worse, the name Dengue Fever, which in my mind conjures up images of some exotic tropical jungle disease, or its nickname, Breakbone Fever. On second thought, I think the nickname is worse. Regardless of what you call it though, the disease, which is transmitted by mosquitos, is not something that we wish to acquire, especially given that there is no real treatment other than rest and hydration.

We seldom wear bug repellent around here but I do think that when we next venture into the rainforest, we will. 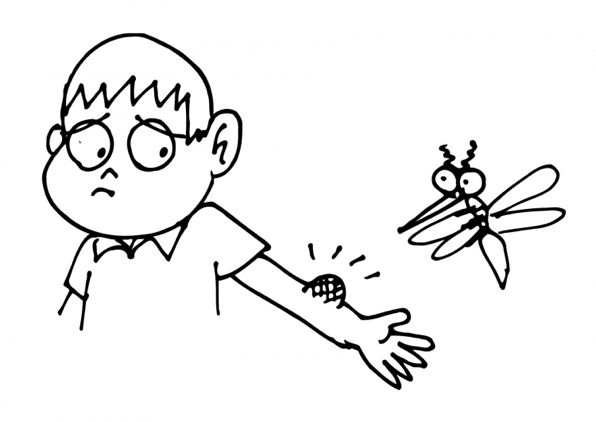 Note: I know that when some people read things like this they think “OMG, we had better not go there… I don’t want to get that illness.” We NEVER think like that. I’m posting this information here conversationally, not as a dire warning to coat your body with DEET before you step outdoors.

Throw away the GPS?

My name is Mike, and I am a Mac user…