Zen and the art of anchoring

When stopping for the evening, boaters really have three choices: staying in a marina slip, picking up a mooring ball or anchoring out. With marinas typically charging $1.50 or more per foot for a slip, that option isn’t even in the equation for us. Mooring balls are often much less expensive but you never really know how well maintained they are unless you dive down to check on them. Anchoring out is almost always what we choose to do because it is a) free and b) we can pretty much control it.

We have come to realize that there really is an art to anchoring and one which I think, we’ve been fortunate to pick up relatively well. Of course, it all starts with having the right anchoring gear. Our Rocna anchor with plenty of chain makes holding in even sketchy anchorages pretty good. Another part, and one that I am very grateful for, is the electric windlass that we installed. I think I wrote many posts on this blog about the trials of first, selecting a windlass and later installing it. We are so very happy that we ultimately decided on getting an electric windlass because it makes deploying and retrieving our anchor so much easier. 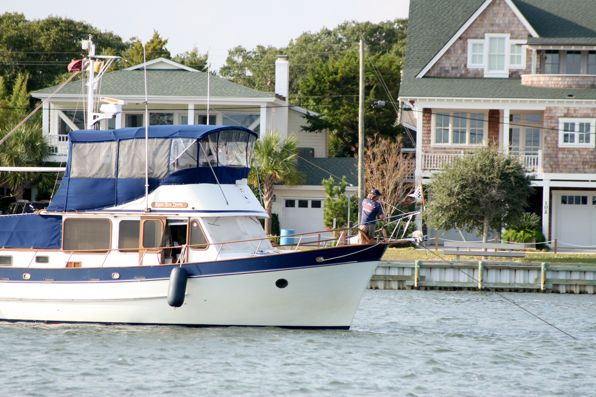 Our friends on Knot Tide Down setting their anchor.
This was prior to all the boats around them going crazy. 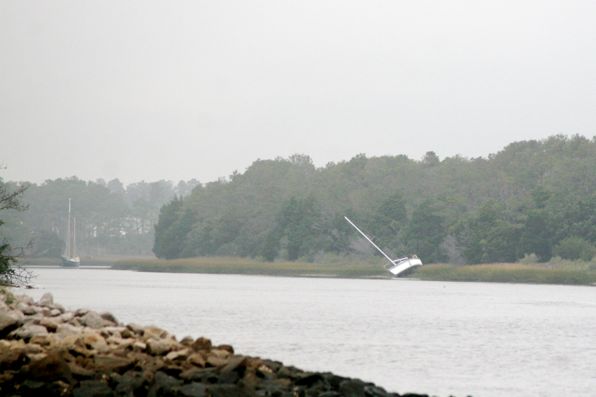 This is what can happen if you don’t get the anchoring thing figured out!

Although we can control the ground tackle (anchor and rode) that we use, we unfortunately can’t control what other boats have down and occasionally, what they use is sub-par. I already wrote about having a boat dragging into us when anchored in Beaufort, NC. Although the spot we selected to anchor in Wrightsville Beach was safe, our friends were plagued with several instances of boats swinging erratically and dragging near them. Another couple that we know had a boat drag and hit them while at the same place. Mike Ratrie, from s/v Tabbycat commented here that they try to watch which anchor the boats nearby them use and if they see ones that are known to be less secure, they consider moving. Not a bad idea actually and having an electric windlass makes the task relatively painless. 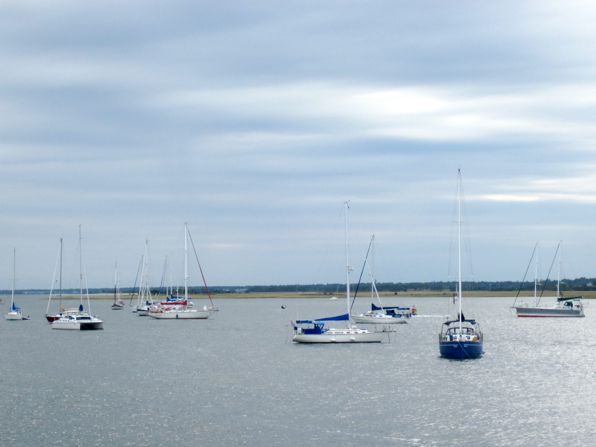 You can see in this pic how many of the boats are facing in entirely different directions. 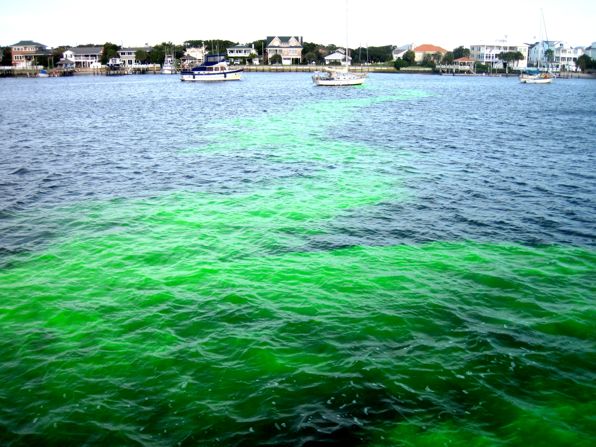 We saw a small boat drop this dye into the water and
were told they were studying currents in the area.

One of the pieces of the anchoring puzzle, when in an anchorage with many boats, is selecting a spot where your boat is safe from hitting other vessels and also safe from having other boats hit you. Boats at anchor are not stationary as they swing with both the wind and the currents. In theory, if all boats had the same amount of anchor rode out, and they were shaped the same, they would all swing exactly the same way. This is seldom the case though. Selecting the spot to drop the anchor takes a bit of visualization to estimate where your boat will end up when you’ve finished paying out the anchor rode. This is a part that some people seem to have issues with. We have seen instances where even in less than crowded anchorages, boats set and retrieve their anchors multiple times because they fail to do this part well and end up too close to others. 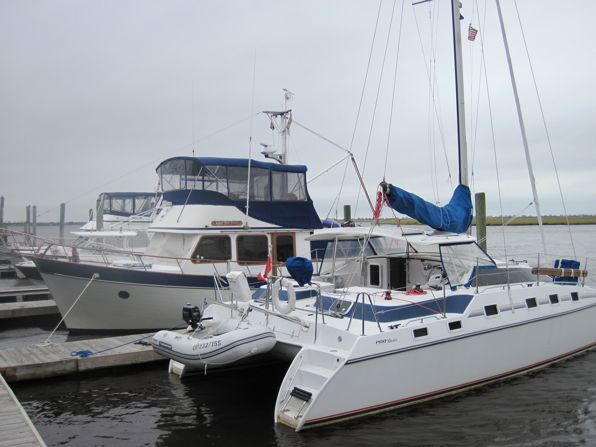 We were able to score this free dock in Southport which meant we didn’t have to concern ourselves with any of the above last night. 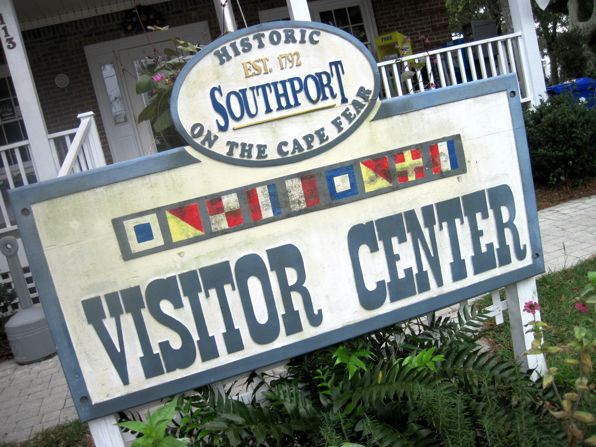 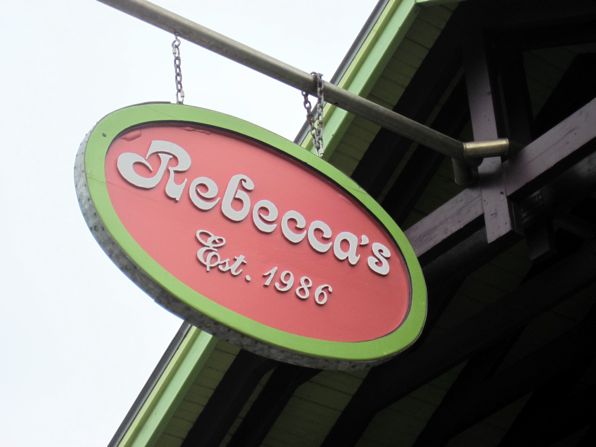 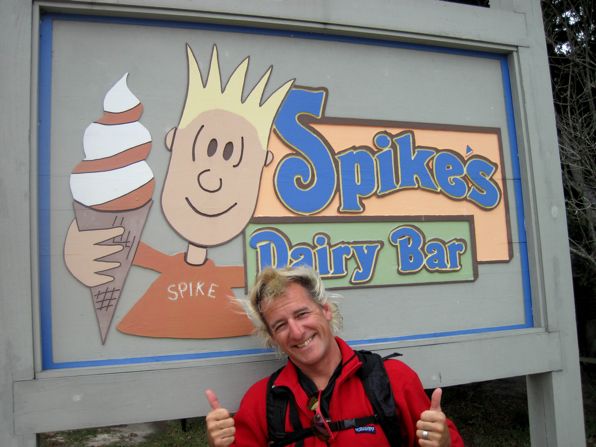 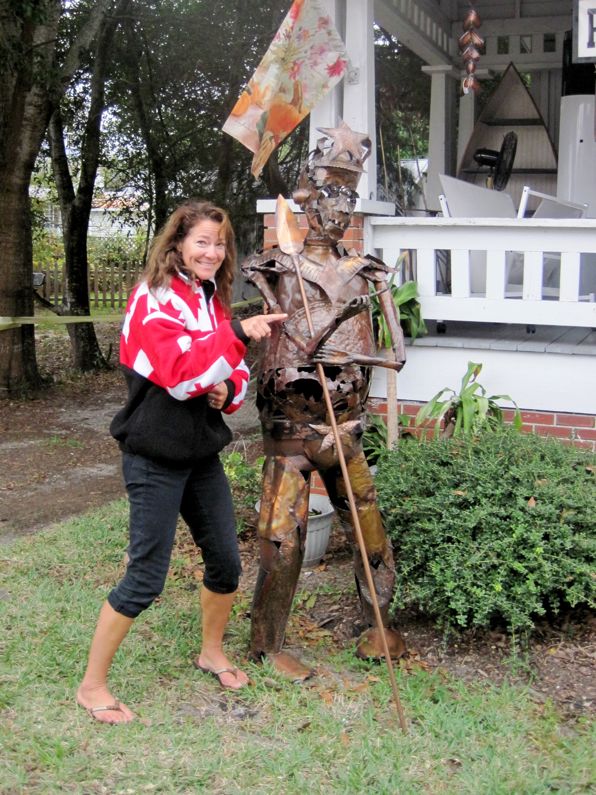 Keep the fuel in and the air out

A valuable tool on a boat

Doing what we enjoy

An Embarrassment of Mangoes