As heard on the VHF radio…

PB: I am well clear of you, Captain.

TBC: Power Boater, I have lost sight of you.

PB: I am about 50 feet off your starboard bow.

TBC: That is exactly the point I am trying to make! I suggest you give greater distance to commercial vessels.

PB: Thank you for the advice, Captain. I will take that under advisement.

Us: You’ve been told! LOL 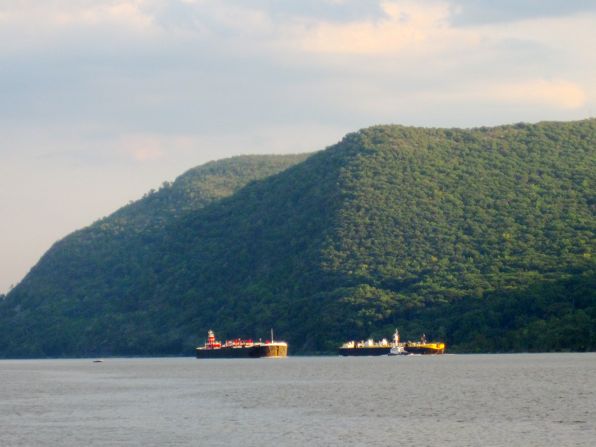 Not the tug involved in that conversation, but one very similar to it.