Yes, you can anchor

I’ve heard it said that you must use mooring balls in the BVIs, that there are no places left to anchor. I’ve even heard people talk of avoiding the area altogether or planning to rush through it because they wanted to avoid the extra expense. How crazy would that be? The Virgin Islands are awesome!

To put the minds of those folks at ease, after five weeks in the BVIs, we can report that we did not spend even one night on a mooring ball. In the USVIs we did pay for a mooring ball but only for one night and only because we were in the Marine Park where anchoring is prohibited.

Where did we anchor?

For more details on each of the bays listed use the search feature on the blog (right hand side bar of this page). There are countless other places that we have anchored as well. Suffice to say that if you are competent with anchoring, you’ll have no problems exploring the Virgin Islands and avoiding the added expense of moorings balls should you choose to do so. 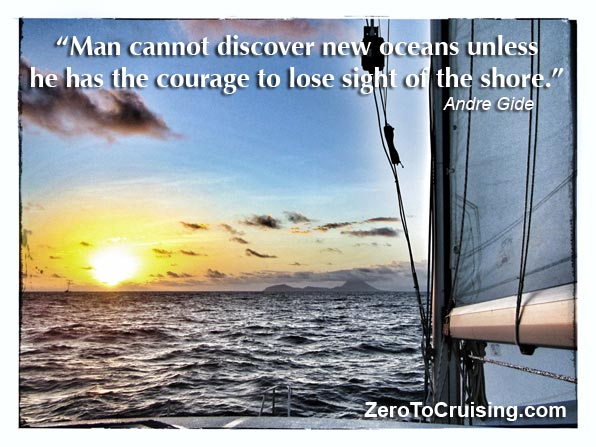 Note: We did pick up moorings balls on several other occasions but only short term (an hour or two) to snorkel or to run an errand. There was no charge to do this.