Recently I’ve spent some time considering why I continue to write, and what subjects I choose to write about. I commented on Facebook yesterday that it feels good to once again be writing about subjects that I know next to nothing about. Or at the bare minimum, have no practical knowledge of, only theory (there are those who might argue that that’s what I’ve always been doing). It reminds me of the first couple of years writing this blog, when all we did was research, study, and share what we were learning. Of course, that learning never stopped, but the lessons absorbed in the beginning, behind the safety of a keyboard, were different than those acquired in the field (or in this case, on the water).

What to write about?

Two of our favorite comedy movies are those that feature Ron Burgundy, a 70s newscaster played by Will Ferrell. In the equally-funny sequel there is a scene where the protagonist asks the question:

I just don’t know why we have to tell the people what they need to hear. Why can’t we just tell them what they want to hear?

To tell the truth, the question that Ron poses is one that I have actually considered, and I bet many other bloggers have too!

Please, no comments about how this may or may not relate to mainstream media.

Because I pay fairly close attention to the statistics from our website and our social media accounts, I’m aware of which posts get a lot of traffic, and which ones don’t. I know that if I write about some sort of drama, or something negative, the site will get a ton of traffic, and the post will receive dozens of comments.

I have to admit that it is occasionally frustrating to spend a lot of time on a post that I feel is worthwhile, and would be of use to our readers, only to have it largely go unnoticed. This frustration is compounded when I see a silly meme that I share, or some click-bait article, get a ton of traffic. When I start to think this way, I have to remind myself that we started this blog primarily for ourselves, to document our travels, and the process that we were going through to learn a new set of skills. And now, we’re pretty much doing that again, starting from scratch. 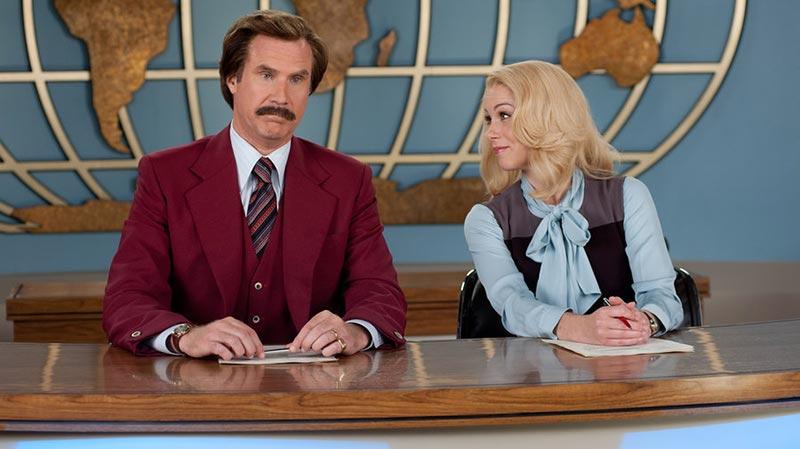 We received a Facebook comment yesterday by someone saying that he was really interested in the new biking direction that we’re taking, and I jokingly replied, “Wow! That makes one of you.“ Of course, in all seriousness, I have to imagine that we have at least as many readers who are interested in adventure travel in general, not just cruising. For those who are not though, that’s OK. I promise we won’t hold it against you if you choose to move on. 🙂

For those who remain, or who join us from this point forward, we’ll continue to share what inspires us, instead of what we feel will simply garner thousands of page views, and social media shares. No click bait or fake news! Hopefully that works for the majority of you.

PS: Seek out the Ron Burgundy – Anchorman movies. They are hilarious!
PPS: Sorry for the somewhat misleading click-bait title. It won’t happen again. 🙂 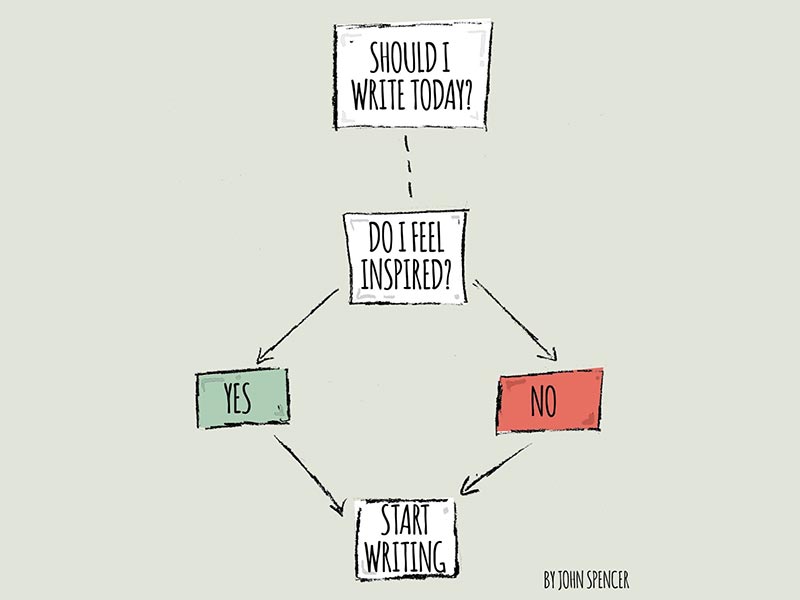 As promised, our next adventure vehicles are going to be…