Is it crazy to have a full-on conversation with an outboard engine? In case it did sound crazy, I hope we were far enough away from the other boats so that they couldn’t hear it. The last piece of yesterday’s conversation with our Tohatsu engine, which I should add had just stalled, leaving us drifting towards another boat, went something like this… “You’d better start or I’ll take you apart!” Now, that is the G-rated version of that sentence which, if memory serves, was not quite so clean. Anyway, it didn’t start, and true to my word, after rowing the dinghy back to ZTC, we took the engine up into the cockpit and proceeded to take off the carburetor.

I should probably mention that I am not a mechanical guy. It was only in the last year that I even learned how to identify a carburetor on these engines. So the process of taking the carb off, cleaning it and then putting it back together, hopefully to run properly, was a bit of a crap shoot. As we disassembled the engine, we took the time to take some photos just in case we needed to refer to them to jog our memory on how to put the engine back together. As it turns out, we didn’t need them and the entire job was completed without many issues.

Did it work? I am happy to report that yes, it appears as if it did. After returning the engine to the dinghy and giving the starter cord a good pull, the engine came to life right away and it sounded and ran much better. In this case, I would say that it appears as if we’ve won the battle. As for the war, that is left to be determined. 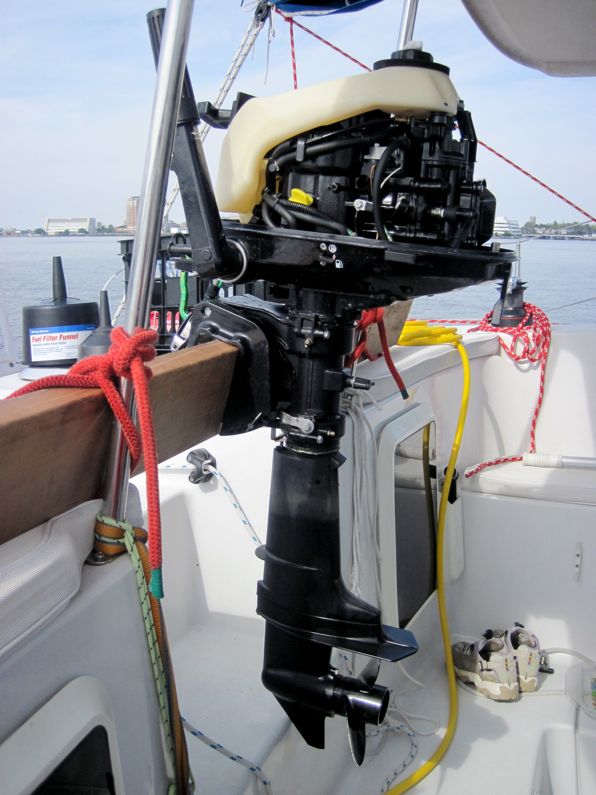 The engine, on the “operating table” 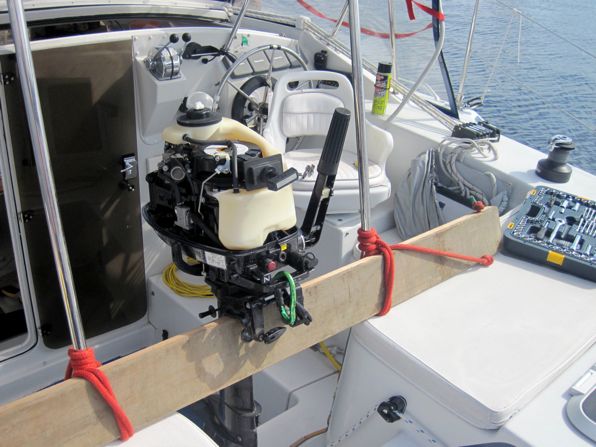 Carb Cleaner and Socket Set at the ready! 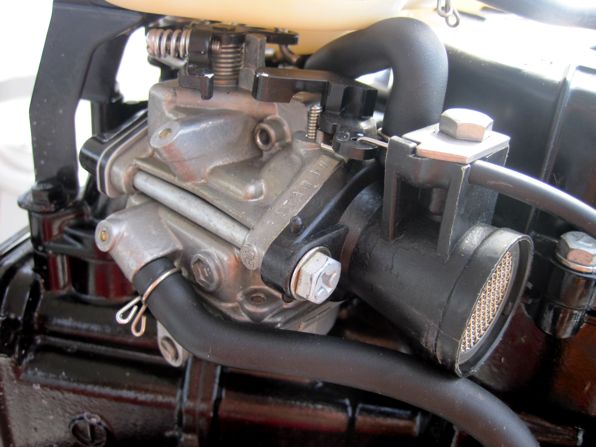 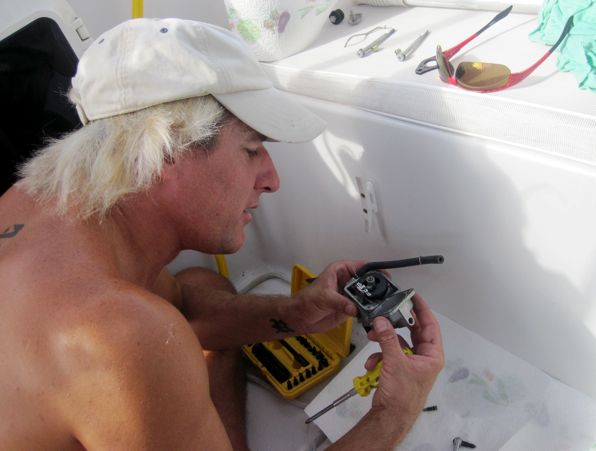 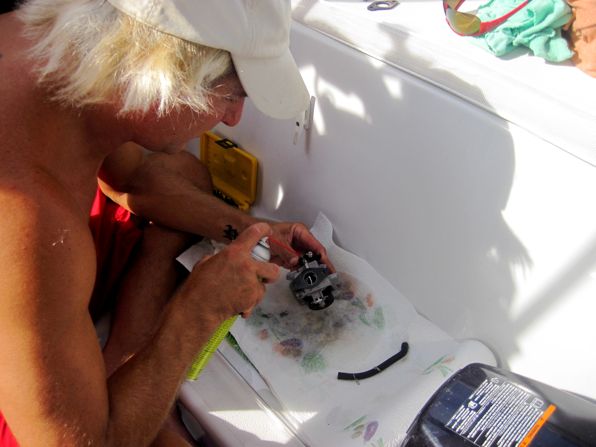 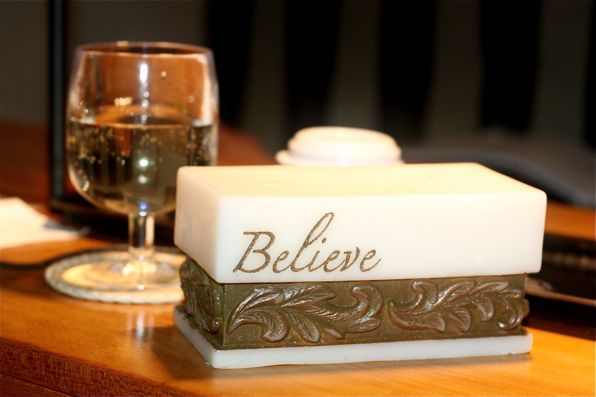 You just need to believe. We do!