When enough is enough!

Do you ever get so frustrated with trying to fix an object that you just say enough is enough? That’s pretty much where we stand with our windlass these days. I suspect that had we been back in North America, with Lewmar service centers nearby, I could have just sent the winch in to have the initial problem fixed and all would be well now. As it stands, my attempts at repairing the beast have been unsuccessful and at best, have only delayed its demise but more likely, have compounded the problems.

So now the question becomes “what do I do about it?”

1. Live without an electric windlass.

2. Continue to try to fix it myself.

3. Take it to a professional and pay to have them to TRY to fix it.

OK, so we need to place it then. Even though the Lewmar windlass developed serious problems less than two years after its purchase, something that is pretty unacceptable, the easiest thing to do is to replace it with an identical model because the deck and electronics are set up for it. And if the worst should happen and the new one breaks down at some point in the future, having spare parts available for it from the current windlass would not be such a bad thing.

The problem is these things are not cheap. In fact, they’re expensive! Now, they’re available much cheaper back in the US, but even there, they’re still pricey. So, options for replacement, as I see them are:

1. Purchase a new one here in St. Maarten.

2. Have one shipped here from the US.

3. Have one shipped to California and have Rebecca carry it back with her. 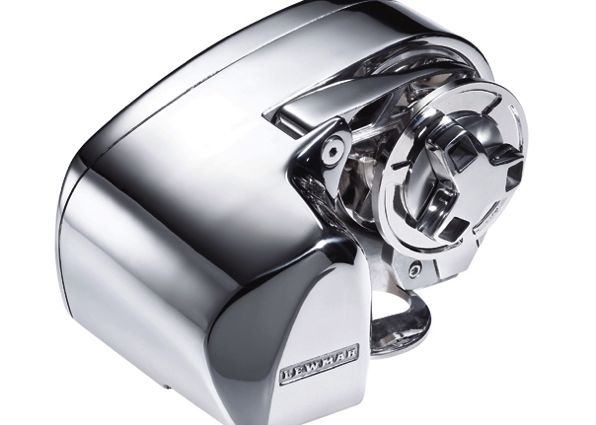