What should we do today?

With all of the larger tasks that we had planned to do out of the way, we began the day yesterday with the question “what should we do today?” One of the things that I suggested was exploring why our bilge high water alarm went off during the night. You have to admit, that’s a pretty strange thing to occur when the boat is out of the water! Unfortunately, climbing into the engine room to check on that one thing escalated into a full day’s work, and then some.

The first thing I did when I crawled back into the space by the bilge was break a wire off the alternator, a wire that I did not have a lug large enough to crimp onto it. That alone required a trip to the yard’s chandlery. What I found later after acquiring the appropriate lug was that I didn’t have a crimper large enough to handle it. After trying every tool I had that I could think of to get the job done, we walked to a couple of stores to search for one. We were unsuccessful. 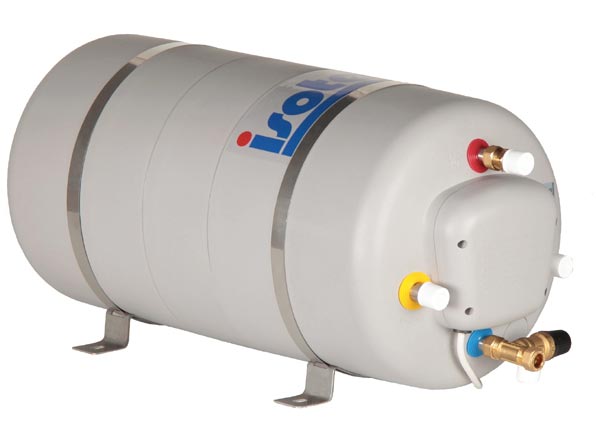 So, leaving that issue aside, we continued looking for the source of the leak. Working on the assumption that it had to be a fresh water leak, it didn’t take us long to find the source: our water heater. Old and corroded, the leak was coming from the back end, not one of the easier to deal with fittings on the front. It would have to be replaced.

By mid-afternoon, after two more trips to Budget Marine, we had a new water heater on board, and could begin the task of swapping them. What followed was a greater than 1 hour battle to “simply” remove the three bolts holding the old one in. I put simply in quotes because there really is no simply on a boat! We managed to get only two of the bolts removed before we had to call it a day.

Quote from one of the guys who was working on our boat this past week:
“I can’t believe that anyone who works on boats for a living would want to own a boat. I certainly don’t.”

Here is what I noted on our Facebook page: You need to have LOTS of tools on board, including SHORT wrenches! I also had to use the socket extensions from two different sets, pairing them together, to reach a particular bolt. Additionally, I had to use our iPhone on video to even find the head of one of them! Ratcheting wrenches like these

would have been very helpful to have! 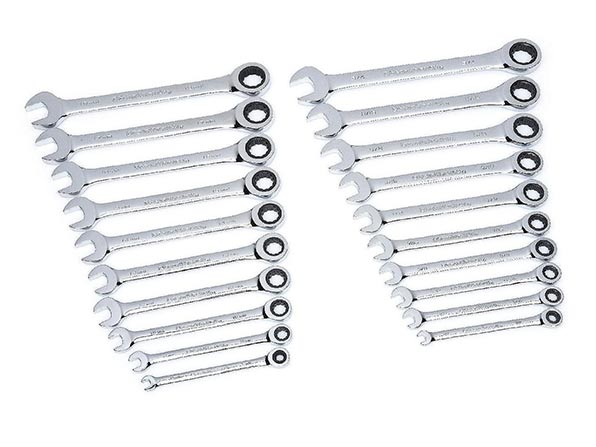 A new addition to your library?

The cable did its job