The four gasses on a boat that can KILL you!

Our Fast Track to Cruising® course took place in two portions. The second part, the live-aboard course, presided over by Captain Mike, began rather abruptly. The first thing we did (or perhaps the first thing I remember) is the Captain taking Rebecca, our fellow classmate Ken and I below deck and SCARING us with a “discussion” on the four gasses that can kill you on a boat! By my recollection it involved him shoving our heads into the boat’s bilge, although I know that is a huge exaggeration brought on by the incident’s trauma. 🙂 Later, after consuming a fair amount of alcohol on New Year’s Eve, we all joked about this. One thing is for sure we won’t soon forget the lesson!

Can you guess what the four gasses are? 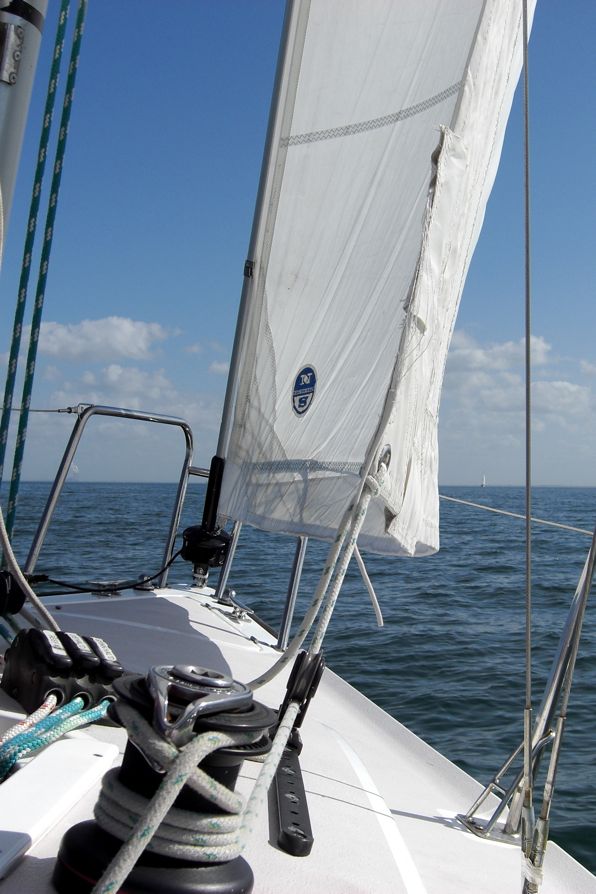 Rainy season hints of its arrival

Not just for work!