We’re NOT on a cruise ship

If you are one of the few people who pay any attention to our Spot track, you may have noticed that we anchored in St. John’s harbor for a little while yesterday. As I already mentioned, St. John’s is the capital city of Antigua and it’s also where all of the visiting cruise ships dock. We had read that this is not an anchorage where a lot of cruisers tend to drop the hook and our experience confirms that. There was only one other boat, a nice ketch, anchored near the shore when we arrived there and he remained the only other boat when we left. There were however, 3 extremely large cruise ships moored to the city docks.

We have had a bit of experience showing up to ports where cruise ships have been docked so we pretty much knew what we were in for. As expected, there were thousands of guests from the boats wandering amongst the shops, with countless taxi drivers vying for the opportunity to whisk them away to a nearby beach. Although I don’t think that we look, or dress, like the average cruise ship passenger, we were still required to give a polite “no thank you, we’re good” to a driver every few minutes. I actually struck up a brief conversation with one of the guys and told him that we were on a yacht, not on one of the ships. He suggested that we get one of the colored wrist bands that they pass out as ID at resorts to help keep the drivers at bay. I have a better idea but I need an artist to draw up a simple design for me. Any illustrators out there care to do a bit of pro bono work? 🙂 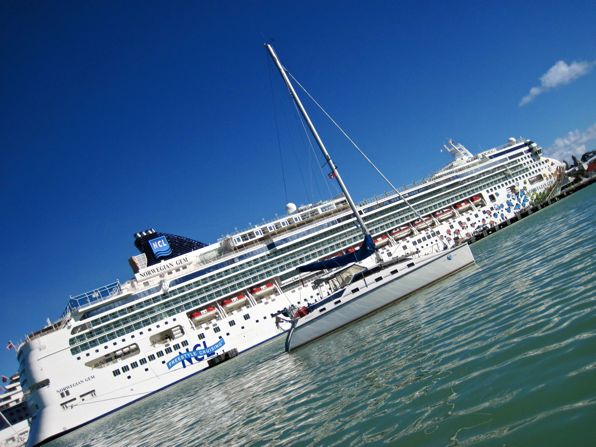 The ship beside us was blasting out some nice steel pan music. Very relaxing. 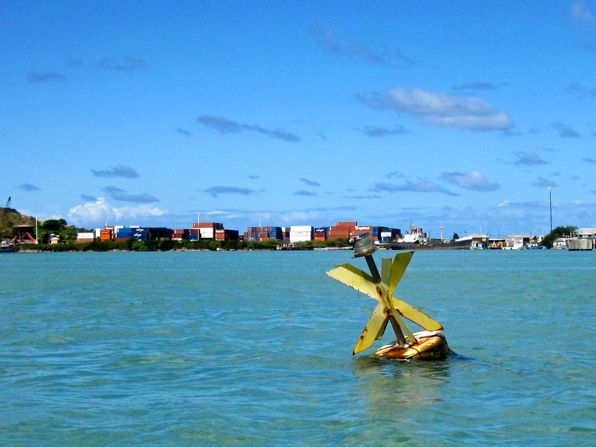 I had originally thought that these yellow buoys were showing where submerged wrecks were located. I now am pretty sure that they were designating the turning basin for the large ships (good thing as there would have been a lot of wrecks down there if it were the other). We tend to stay away from marks like that anyway, regardless of what they’re for. 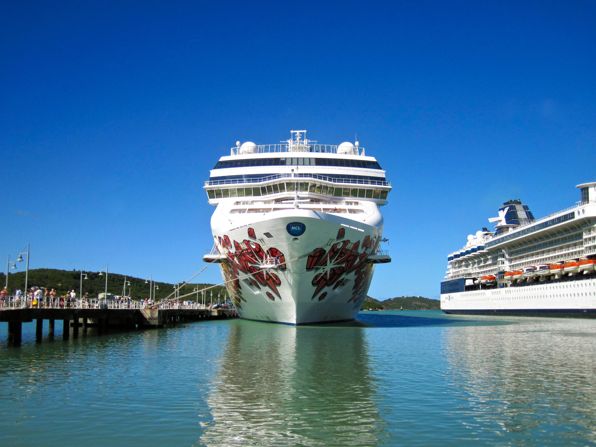 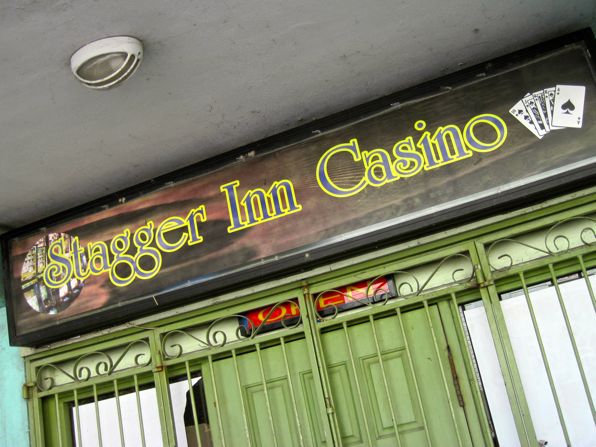 Nice name. We have a lot of friends who would probably feel quite at home in a place like this. 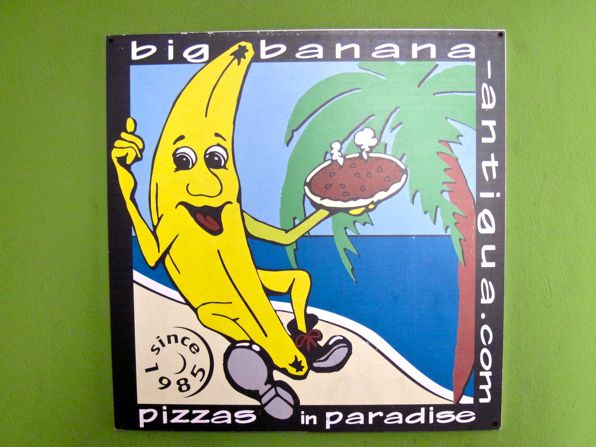 I have had a craving for pizza for some time now. 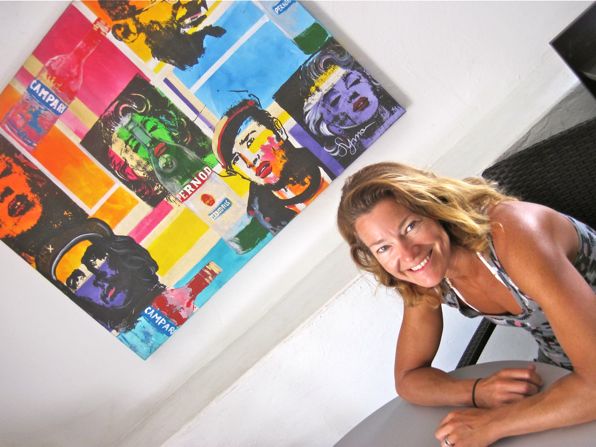 Since we have had three gold star days in a row, we decided to treat ourselves to lunch.
A bit too close to the cruise ship dock though, which means that it was pricey ($9.00 EC for a Carib? Come on!). It was tasty though and the service was good.

My knowledge of sound signals was a bit “foggy”