Want to make some new friends?

We have hashed in Grenada, Trinidad, Antigua and now St. Kitts. I am totally convinced that if you want to make some cool new friends, you should check to see if there is a Hash House Harriers group in your area. I have never found a group of people to be so universally welcoming as the ones in these clubs. As an example, we made one phone call to the Hashmaster here and he immediately offered to drive down to the southern end of the island where we are anchored to pick us up and drive us to the hash. Nice, eh? 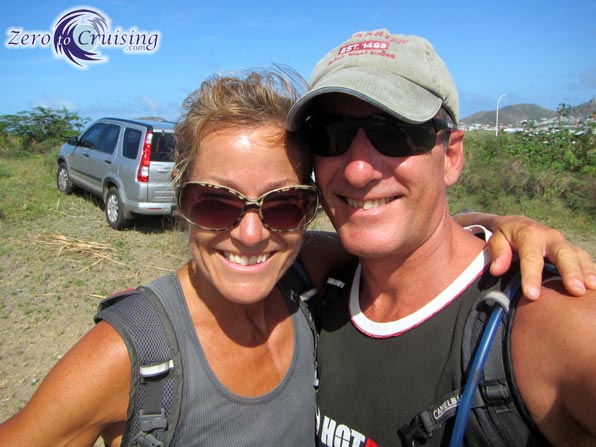 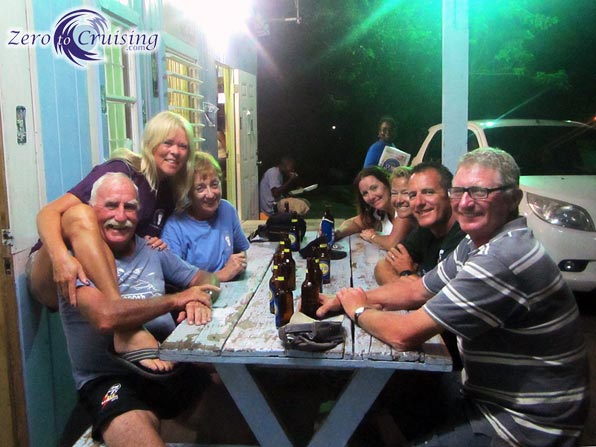