Unnamed weather anomalies can cause problems too!

With all of the active disturbances having moved north of us, it might appear as if cruisers in the Southeastern Caribbean have little to pay attention to. Alas, it’s that time of year again, and weather anomalies can pop up at a moment’s notice. As an example, this morning’s 5-day forecast looks like this: 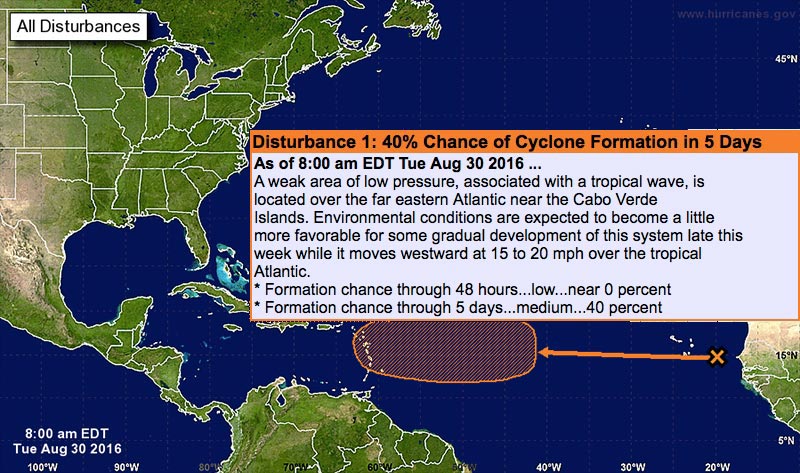 This area of disturbed weather just moved off the coast of Africa, and according to the weather experts, it has a moderate chance of developing into a tropical storm. That last part is a bit misleading though. Does it mean that if it does not become a named storm, that it is nothing to worry about? I’d say not.

Invest 99, now TD 9, is presently causing some concern for those in Florida. As that storm traveled NW though, it brought gusts of over 50 knots to parts of the Virgin Islands, and that was while it was still just an area of investigation. If that relatively small amount of wind doesn’t concern you, I’d say that you haven’t spent enough time on a boat! To prove my point, just yesterday, virtually out of nowhere, a squall passed over Grenada bringing with it gusts of over 40 knots (see top photo), and for a 15-20 minute period, sustained winds higher than 35 knots. In our bay alone, 1 boat dragged anchor, and another broke free from its mooring. Fortunately, the squall occurred during the daylight hours of the morning, when near everyone was onboard their boats, and could deal with the drama. But that was “only” 40 knots!

The point of this post? Simply that, contrary to what some people might believe, a storm does not need to be “named” to cause damage! 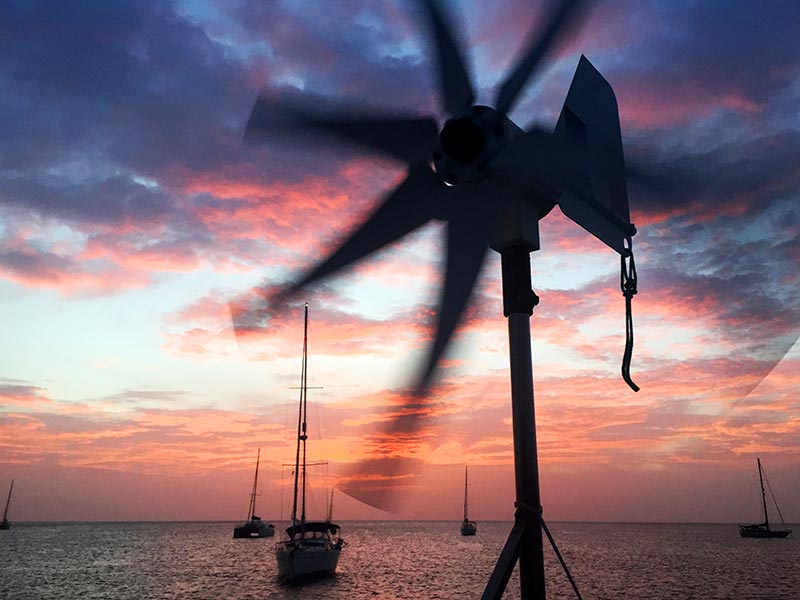