I know that if you placed a variety of people on a new island, each would immediately have different ideas about what they’d like to do first. Some would want to get to the beach and play in the sand while others would be inclined to don their snorkel gear and check out the nearby reefs. While both of those things sound appealing to us, our eyes almost always first gravitate to the highest point on the island and we begin to plan how we can climb up there.

As I wrote a couple of days ago, we had intended on sailing from Carriacou to Trinidad if Rebecca was able to get onto the October STCW course. As it turns out, that course is full so we have put our trip to that island on hold until next month. With no plans whatsoever then, we decided to go check out a new-to-us anchorage.

Not indicated as a stopping point on most charts or in most guide books, the tiny bay on the leeward side of Saline Island makes for a pristine anchorage for a couple of boats during settled weather. The island lies just south of Carriacou, just a small hop from where we were anchored in Hillsborough. 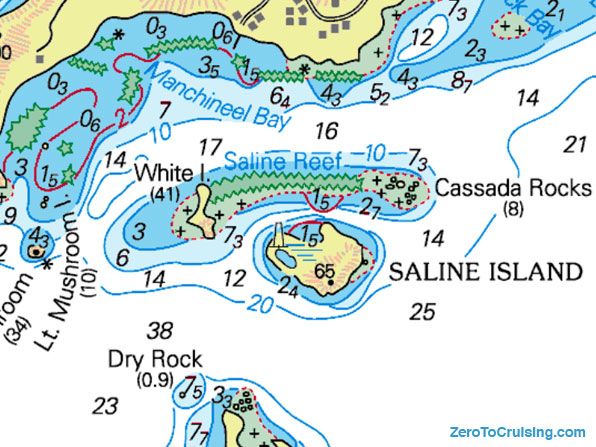 The bay is as beautiful as they come with crystal clear waters. Until they left later in the evening, we shared the bay with only one other boat. After they departed we had the place all to ourselves. There are reefs all around this island so, if you’re heading over there, be sure to check your charts.

A peculiar downside to this bay is that we were annoyed by a number of mosquitos during the evening hours. This is the first time this season that we’ve had this issue at an anchorage. And a word of warning for anyone looking to climb the island’s hills as we did: 90% of the plant life on Saline Island is EVIL! We swam to shore and thus hiked in bathing suits and without a machete/cutlass. This is not recommended and made the hike significantly more challenging. 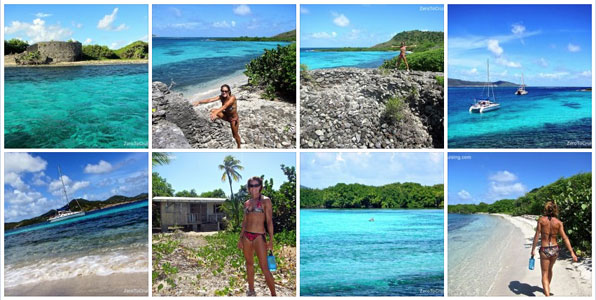 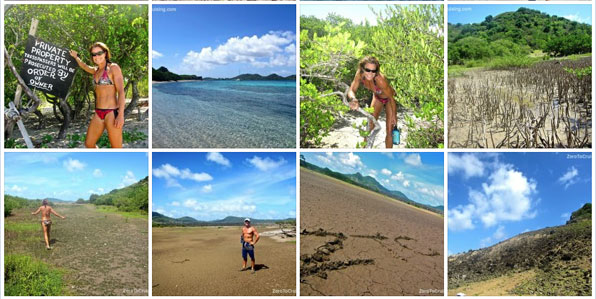 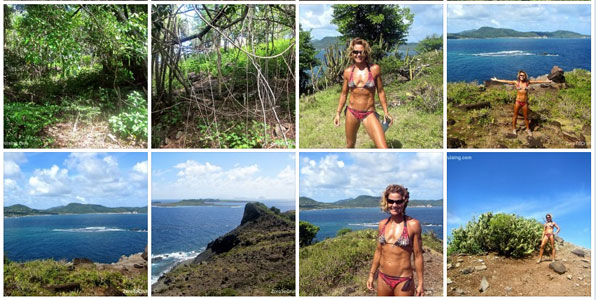 To share is to care. How you can help our site grow!