Who would have thought that wheels would be so important?

If you had asked me one year ago what the most important part of a bike is, I don’t know how I would have responded. I’m pretty sure that I wouldn’t have said wheels though. If there is one thing that I’ve learned from all the reading that I’ve done on bicycle touring, it’s that wheels are important. Very important, in fact! And what size of wheels to use has been the one thing that we have deliberated on more than anything else. 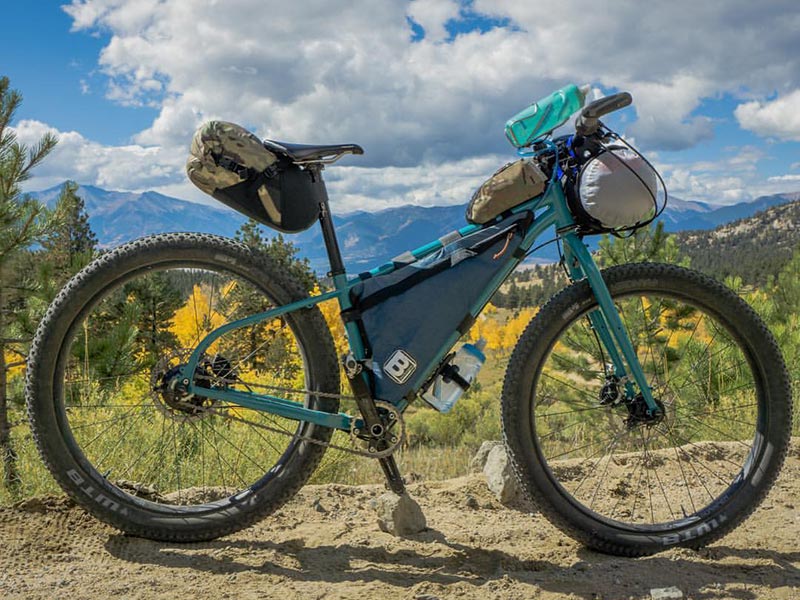 Obviously the components of a bike all work together to make it function. And the build of a bike seemingly begins with the frame. What I’ve noted though is that the one problem that seems to leave those touring by bike stationary, or hitchhiking, is a wheel failure. Which brings us to the decision about what size wheels to use.

From what we have read, it seems that the world standard for wheel size is 26 inches. In theory, you can walk into any third-world hardware store and pick up a 26″ bike rim to replace one that has become damaged. For this reason, those touring on bikes have been strongly encouraged to ride a bike built on 26″ wheels. Things may be changing though.

In addition to 26″, there are now several other wheel sizes that are common for mountain bikes:

Cass Gilbert describes the pros and cons of each of these options in this article.

The other day we received an email from Daniel, the founder of Tumbleweed Bicycles, and the person who’ll be building our bikes, letting us know that he was finalizing the details, and asking what wheel size we had decided on. Knowing the type of touring that we’re hoping to do, in our minds, it was really a choice between two options: 29+ and 27.5+. Based upon what we have read, and info from the couple of people that we have spoken to, we ultimately decided on the latter. How will that work out for us? Time will tell.

What happens if we have a wheel failure in Central or South America? Without 26″ wheels, we won’t be able to buy a replacement. From everything we have read, even though cheap rims may be available in hardware stores, it seems that just about every account of a wheel failure that we have read about has been solved by having a good replacement sent in by courier. In other words, it’s a good excuse to take a short break from riding. 🙂 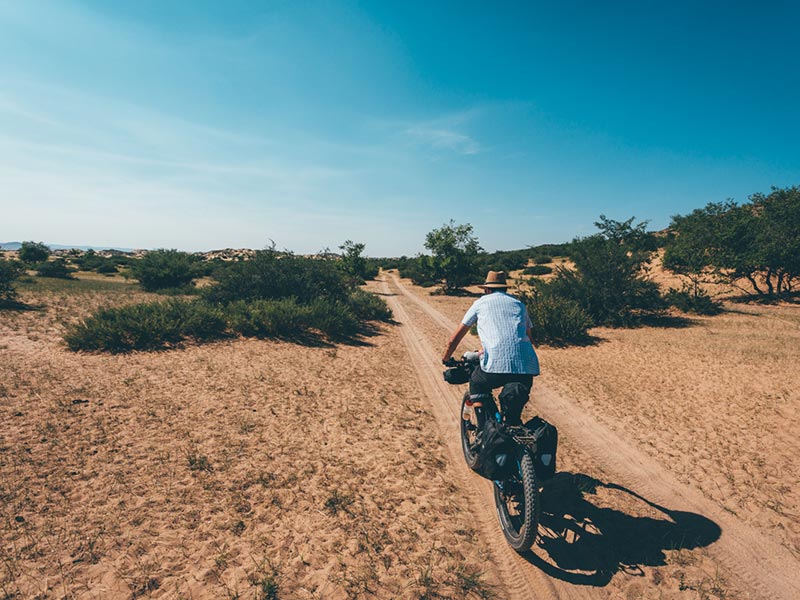 Daniel on a Prospector prototype. Photo by Cass Gilbert.

Traveling in bear country… should we be afraid?