Nineteen United States Dollars for a beer! That’s what they wanted to charge us at the Lighthouse Bay Resort! And just to be clear… that was $19.00 US for a single beer, not a case of 24. They really must be insane! Sorry, I just had to get that off my chest.

Before we decided to set sail for Barbuda we had read about the pristine beaches that were reported to stretch for miles and miles along the island’s shoreline. Now that we’re here we can confirm that this is not an exaggeration. When we picked up anchor yesterday morning to move from Coco Point around to Low Bay, we were merely trading one beautiful expanse of sand for another.

The shoreline of these beaches are nearly deserted, with the exception of a single upscale resort lording over each one. At Coco Point, the namesake Coco Point Resort is completely exclusive; facilities, including the restaurants and bars, are for guests only. Cruisers need not apply. At Low Bay, where we’re currently anchored, the attractive Lighthouse Bay Resort sits prominently on the shoreline in front of us. I say prominently because there are virtually no other structures nearby.

Perhaps the helicopters taking off and landing on their premises should have been a clue that we would be a bit out of our league there, but we were thirsty after our sail, and subsequent walk on the beach, so we decided to see if their bar was, unlike Coco Point’s, open to the public. And to be honest, they also have about a dozen Wi-Fi signals showing up on our computer, all locked of course, so I was anxious to see if we could get access to the web if we had a drink there. Well, yes the bar most certainly is open to the public, said the friendly bartender as she passed us a drink menu. While we were quickly scanning it another staff member pointed out to us that all the prices we were reading were in US dollars. But after seeing the numbers on the menu, specifically the part where it showed $19.00 as the price of a beer, that didn’t quite make sense to us. I mean, even if that was $19.00 EC for a beer, I still would have called them crazy. In fact, not more than a week ago I told the owner of a beach bar back in Dickenson Bay that I thought he was overcharging for asking $10.00 EC for a bottle of Carib. But $19.00 United States Dollars? Seriously? I guess that’s one way to keep the Riff Raff out! Sorry guys, I guess updating the blog will have to wait. 🙁 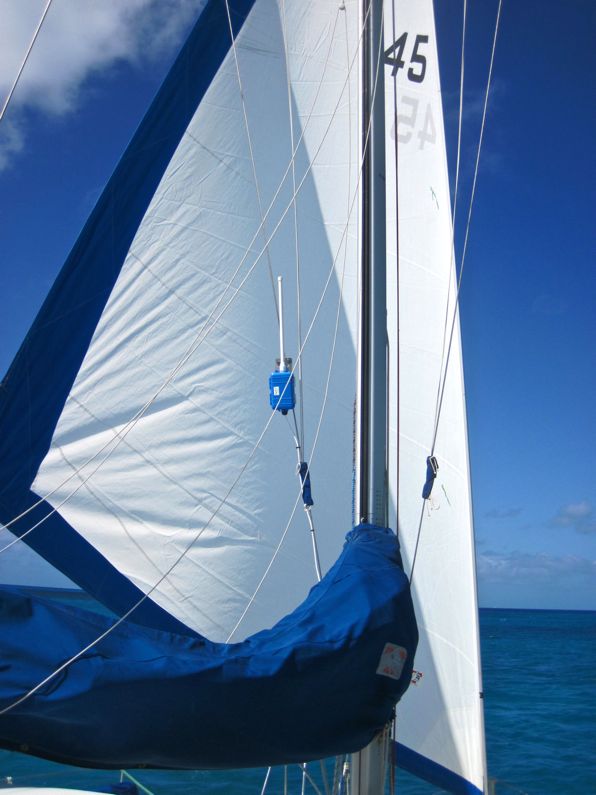 We swapped our little self-tacking jib for our 150% Genoa just prior to the trip to Low Bay. It was nice to be sailing along at over 5 knots with only our headsail up. 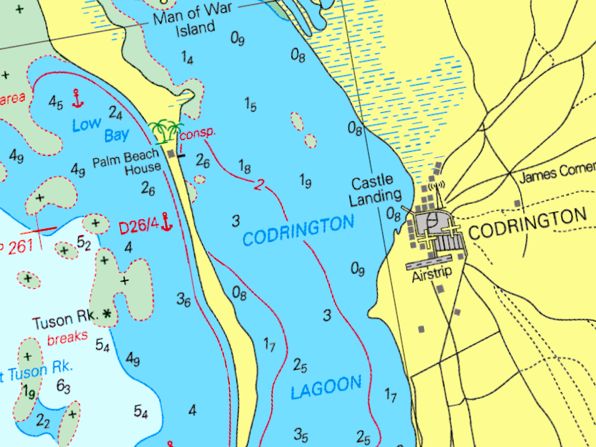 We are anchored just in front of what is labeled on the chart as “Palm Beach House,” known here as the Lighthouse Bay Resort. 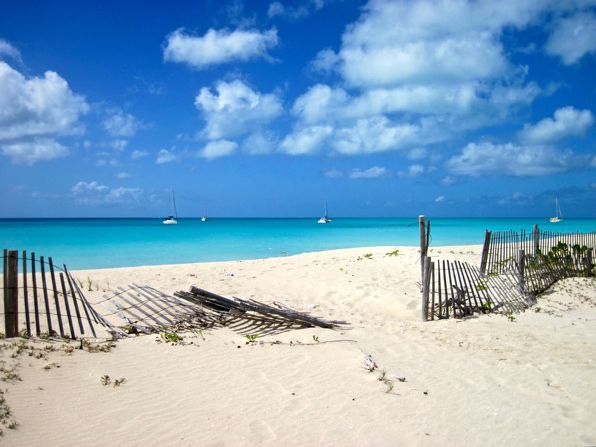 Was this fence supposed to keep boaters from dragging their dinghies across the little spit of sand which separates the anchorage from Codrington Lagoon? If so, I don’t think it’s working. 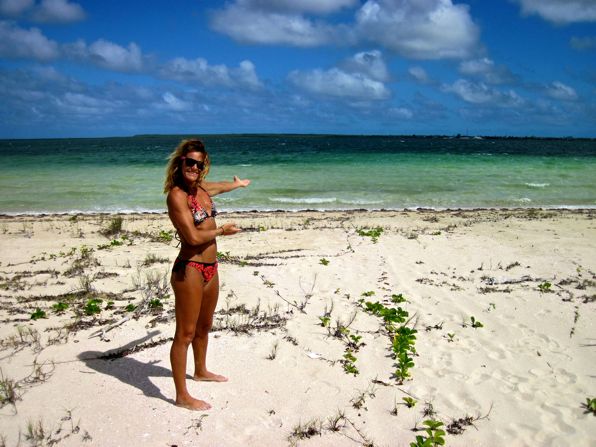 Barbuda’s only town, Codrington, lies about a mile that way. Our plan is to head over there in our friends’ dinghy later this morning, after we drag it across that sand spit that is. 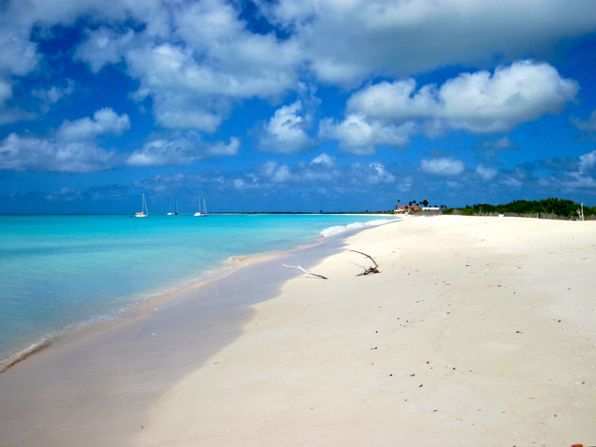 The white, or pink depending on how the sun is hitting it, sand stretches for miles. 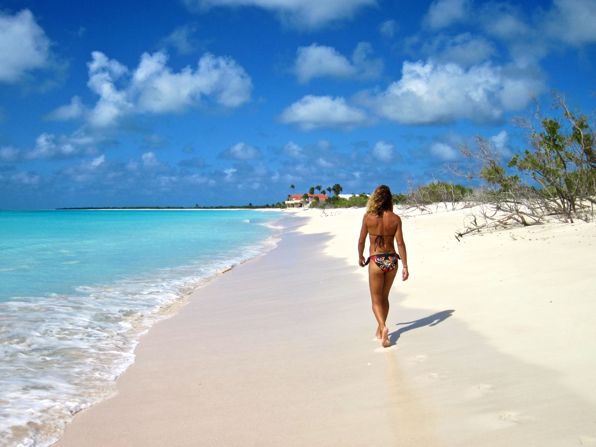 We like to stretch our legs after a sail, even if the trip was only a couple of hours long. 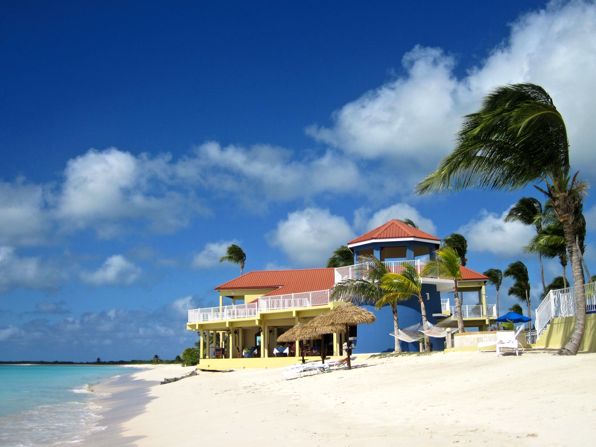 Lighthouse Bay Resort, which our guide tells us has only nine luxury suites, can boast that it serves, what I have to assume, is one of the most expensive beers in the world!

As seen on: St. Kitts

It is the rainy season!