The other day I was accused of being a tease because I did not share the details of the opportunity that I alluded to. I accept that. Some things are so good they are worth savoring, wouldn’t you agree? In this case, we’ve had plenty of time to do so thus I felt that it was only fare to give our readers the same chance. 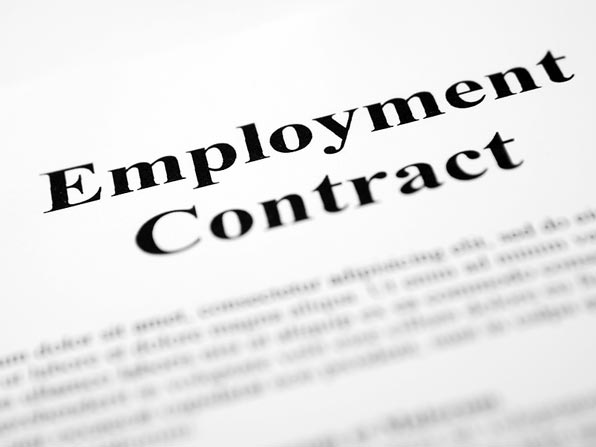 Over a year ago we were contacted by one of our blog readers, Michael, who shared with us his dream of owning a catamaran. Hundreds and hundreds of emails followed since that initial contact and through them, a plan gradually emerged. A plan that would have Rebecca and I running his dream boat for him, making it available for all-inclusive crewed charters when he was not present to enjoy it himself. While we were skeptical in the early stages, as anyone with any street sense would be, we came to learn that Michael was indeed serious. I’ve actually shared proof of his commitment on our blog. Michael first visited us in Grenada last summer where he chartered a Leopard 4600, the model of boat that he was hoping to acquire. Prior to that Michael had sailed on one of those cats several times; the charter was for our benefit.

Earlier this season you saw me write about the boat in Tortola that Michael put an offer on and the survey of the vessel. The boat turned out to be in excellent shape and unless she meets with some unforeseen damage between now and then, it’ll be in our hands on the 30th of July!

Up to this point we have operated as most cruisers do, with a very loose set of plans. With all this in play, we have had to be a bit more specific about our timelines and that will likely only increase. Rebecca and I now plan to sail our beloved ZTC to Grenada, a spot that we know and trust. We’ll be hauling her out and storing her on the hard at Grenada Marine where she’ll get a bit of TLC on her bottom. While she rests on land, we’ll be flying back to Tortola to pick up Michael’s new boat and from that point until charter season ramps up, we’ll be completing upgrades to her to make her into a first-class vacation vessel, complete with all the toys, and bells and whistles.

So, what do you think? Do you think that Rebecca and I have what it takes to be good crew on a charter boat? I mean, as long as we promise not to drag poor unsuspecting guests down into volcano craters, that is. Former martial arts students are not permitted to answer that question. 🙂 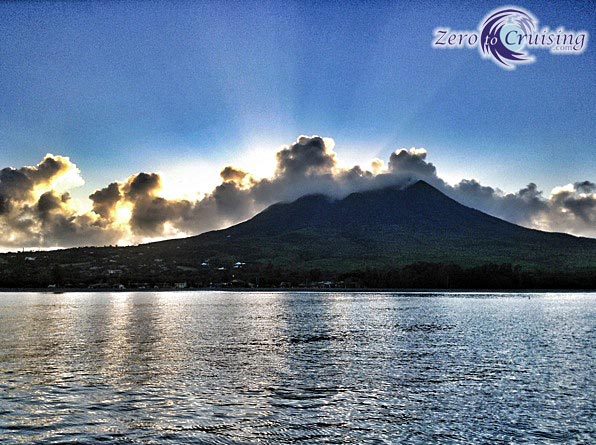 Nevis Peak… the view from our boat this morning.

As you might imagine, we’ll have plenty more to post on this subject as the days and weeks pass by. Stay tuned as the next chapter in Zero To Cruising chronicles begins to take shape.