The boy who cried wolf

Many of you are likely familiar with the childrens’ story about the boy who, in order to get attention, cried out for help on multiple occasions, pretending that there was a wolf about. When no wolf was to be found each time the townspeople came to his aide, they eventually stopped believing him. When he sounded the alarm at a time when a wolf actually was present, no one came to help. 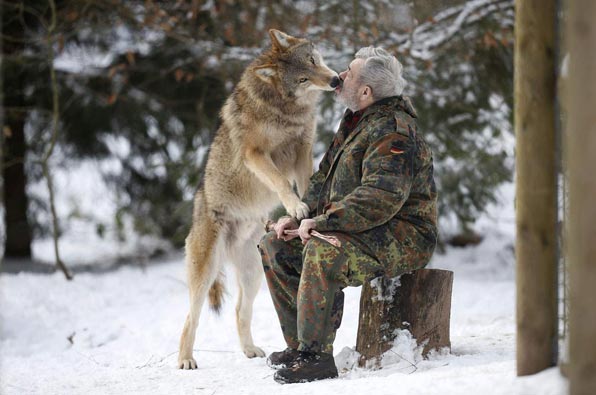 We have a little boy like that on our boat, our port side engine room bilge alarm. The first time the alarm sounded was shortly after we took possession of the One Love. In fact, we were just out on our extended sea trial. Rebecca, Michael and I had just left Deadman’s Bay on Peter Island and were sailing to Tortola in some rather sloppy seas. We were taking the waves on the beam and the boat was getting jostled about. When the loud alarm buzzer at the helm sounded, a bit of a fire drill ensued as, while we knew a bilge pump was operating, we didn’t know which one. Of course, it was the last pump we checked that was actually operating and it may have even stopped before we got there, I don’t recall.

Through experience with this alarm and in discussions with some of our friends with the same boat, we have learned to wait 60 seconds or so before running to check when it sounds as, up to this point, like the boy who cried wolf, the alarm is only being tripped by the small amount of bilge water tripping the float switch*. While I’ll never stop responding to that alarm like the townspeople in the story, no longer will we go running about the boat the first second that it sounds.

Which makes me think of another parallel to the wolf story and I think it’s late enough in the season to bring it up. One of my pet peeves are weather “professionals” who increase people’s fears but suggesting that every weather anomaly is going to grow into a category 5 hurricane. With the storm that only recently devastated the Philippines, we know what weather of that magnitude can do, or for that matter, storms vastly weaker than that. That said, I have watched and taken note of various internet weather sources cry wolf over systems which have next to no chance of developing, or coming close to anywhere populated. Why would they do that? Because negative news sells. If the reporters say that the weather is going to be sunny and pleasant for the next two weeks, no one pays attention to them. If they say that a huge storm may develop, people stay glued to their feeds.

You might think that it is better that they are cautious, that it’s better to be safe than sorry. While I agree that being cautious is prudent, I still think they cry wolf a bit too frequently. Every season is going to be “more active than the last!” Have they ever said that a season will be less active? Ever?

Our first season down island the weather people caused our hair to fall out! I am not suggesting that people be complacent. I know we certainly aren’t. I would just like to see the professionals reign in their sometimes overly enthusiastic need to have something negative to report. Like our bilge alarm with the sticky float switch, it just seems like so much unnecessary noise to me. 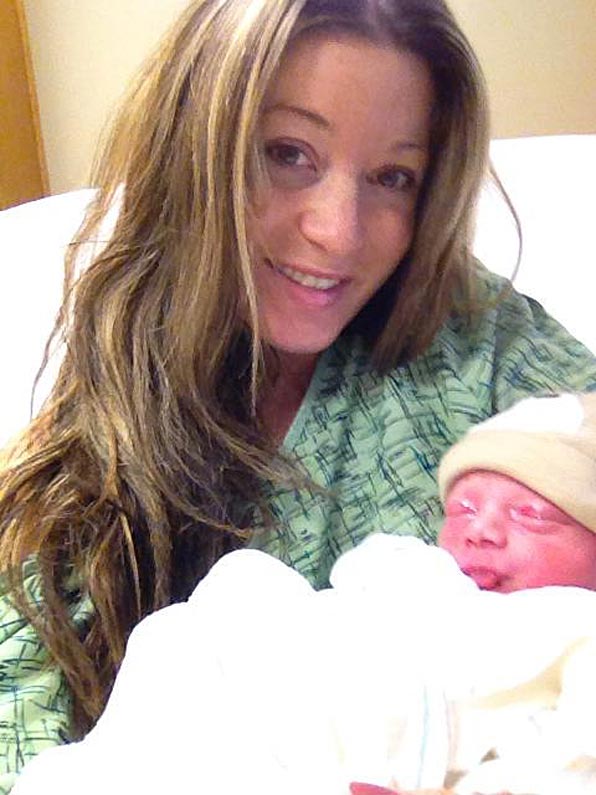 Congratulations to our daughter Cass and her husband Robert on the birth of their brand new baby boy, James. He was born at 5:35 AM PST yesterday. Both Mom and Son are doing well and we are very happy for them all.

*I purchased an electronic replacement switch to swap with the mechanical float switch which is sticking. I have yet to install it though.