Hindsight is great of course but to paraphrase motivational speaker Zig Ziglar, there’s no sense “should-ing” all over ourselves.

Although we did check the weather forecast yesterday, we had no idea that the winds would be 15-20 knots, and right on the nose when we left Waterford. Note that 15-20 knots is merely an estimate because without our mast up, we have no wind measuring instrument.

The drama began right when we cast off from the visitors center because the winds, combined with the close proximity of the boats in front of and behind us, combined with the crowd watching, could have equalled some “excitement.” Fortunately it didn’t, and we were able to reverse out of our slip with a whole foot between our boat and the one astern. I’m pretty sure that guy was as happy about that as we were. 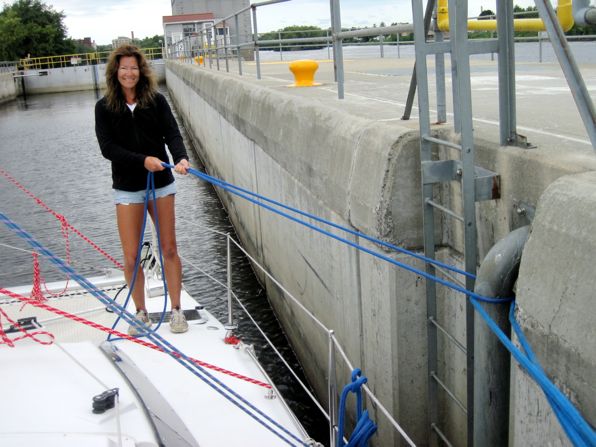 We made it through the Troy Lock, lock number 1, with little difficulty. It was a tad different than all of the previous ones though as there were limited places to hold on to. We improvised on the fly though, looping bow and stern lines around the same centrally-positioned pole and it worked fine. That lock was where it all started getting ugly though!

Shortly after transiting the lock, the head winds continued to build until we were bashing directly into some fairly large waves. Now if our rig was up, instead of suspended on some older 2x4s, I probably wouldn’t have even blinked. The thought of making it this far though, and then dropping our mast into the Hudson, was not making me happy. We had three anchorages plotted on our chart, each closer than the next in case we didn’t want to go too far. None of them were close enough though so we went back to the chart and our Skipper Bob’s guide to find some closer shelter. Ultimately we found one, but by then motoring any faster than 2 knots had us plowing bow first into the water. I lost count of how many times we buried poor Rocky (our Rocna anchor). 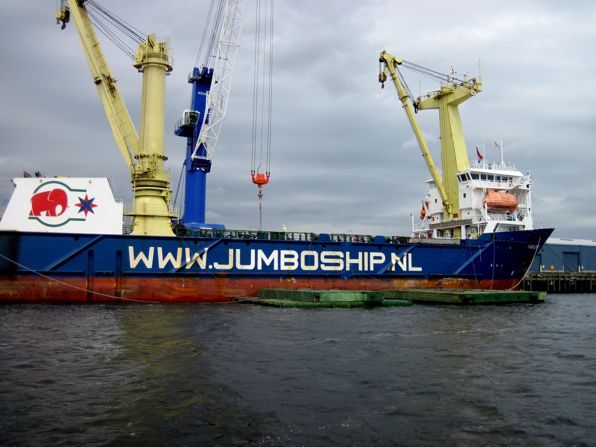 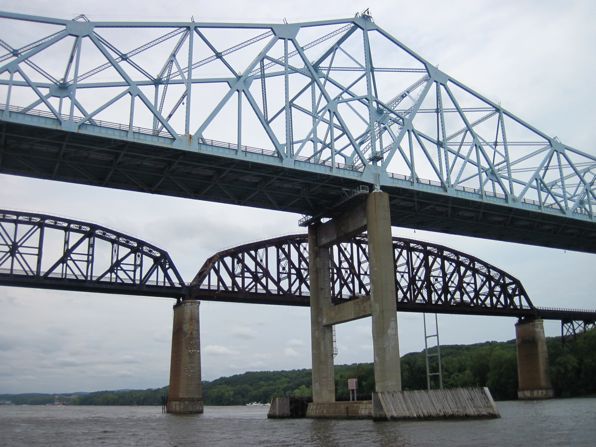 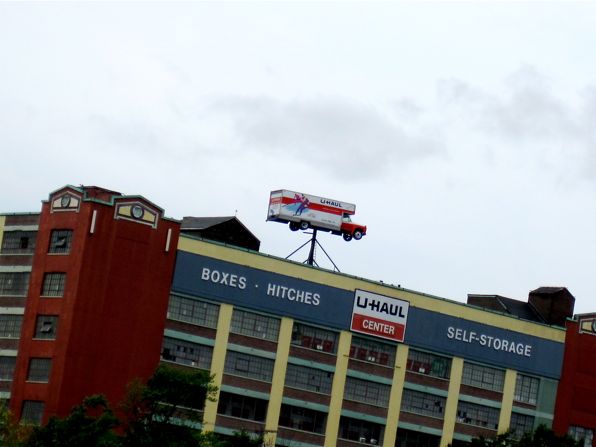 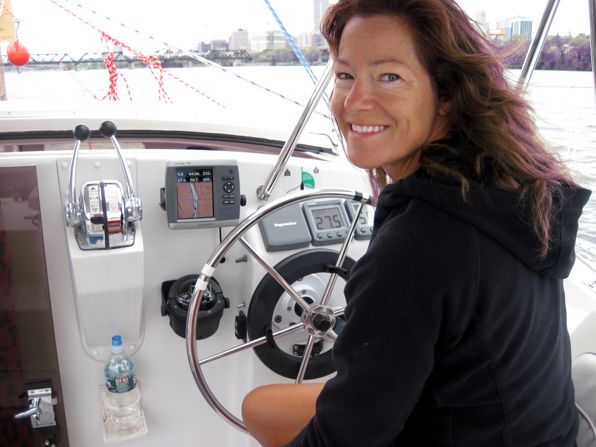 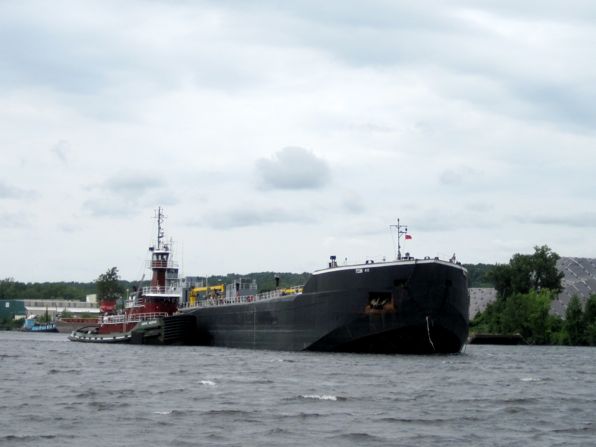 Yes, we made it, with our mast where we left it. We’re anchored now with some fairly strong winds and rain blowing, but at least we’re out of those #$%%$ waves. We’ll have a bit farther to travel tomorrow than we had hoped, but hopefully it’ll be more comfortable. If it’s not, we’ll be plenty happy to just stay where we are. No more big-wave bashing until we’re a sailboat again! 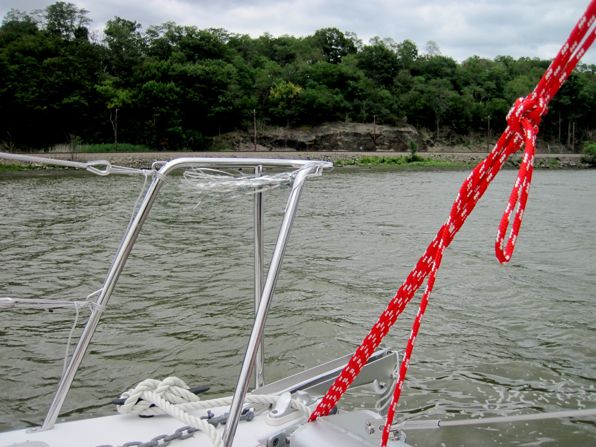 The little tinsel thing shows how hard the wind was blowing where we were anchored.

Anchorages – islands either have ’em or they don’t

What do you keep in your dinghy?