There is a huge thread on Sailnet concerning the use of PDFs (Personal Flotation Devices, or life jackets). The question asks who wears them and when? 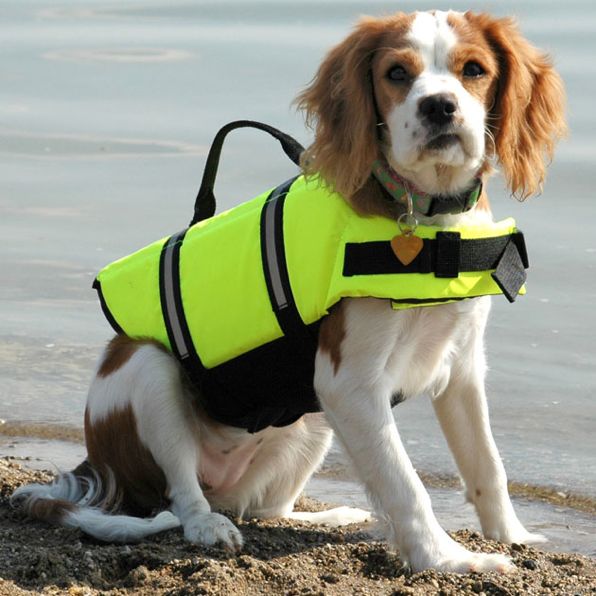 There are many people who insist that they be worn all of the time. Others only wear them when leaving the cockpit. Still others only when it is stormy or they are single-handing.

Perhaps we didn’t have great role-models for this but surprisingly we were never required to wear PFDs while doing our sailing/cruising course. Also, David and Jackie, the previous owners of our Cat said they had only ever felt it necessary to put on PDFs on two occasions while sailing Katana. It is pretty easy to see why when on our boat as the cockpit is super protected, the decks are wide and the boat doesn’t heal. Still, we will need to establish some guidelines, and invest in some new gear before venturing much offshore.

The gold standard these days seems to be auto-inflating vests with built-in harnesses, for tethering yourself to the boat. We don’t yet own these but do plan on purchasing a couple of Mustang

ones, once they go on sale (yes, we are trying to be frugal). 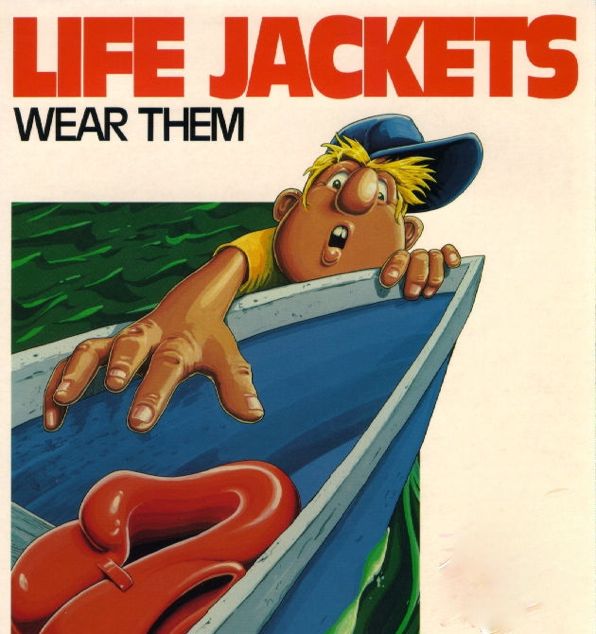 And then there were three

I forgot to mention…

Doesn’t get much better