We’re on a quest to see the Virgins these days, starting with the Spanish ones. Yesterday we spent some time exploring a tiny fraction of Vieques (We only have so much time these days… the windy season is approaching, fast!). In fact, we actually stopped in two separate anchorages yesterday, just to get our fix. We started out relatively early, heading from our anchorage on the western coast to Punta Mulas, where the capital city of Vieques, Isabel II is located. Hopefully we don’t offend anyone who lives there but we didn’t get all that much out of our little walking trip around the city. To be fair, it was Easter Sunday and with the exception of a very enthusiastic crowd in a Methodist Church, there didn’t really seem to be that much happening. The anchorage was also a bit rolly, as was our previous night’s and we’d had just about enough of that! 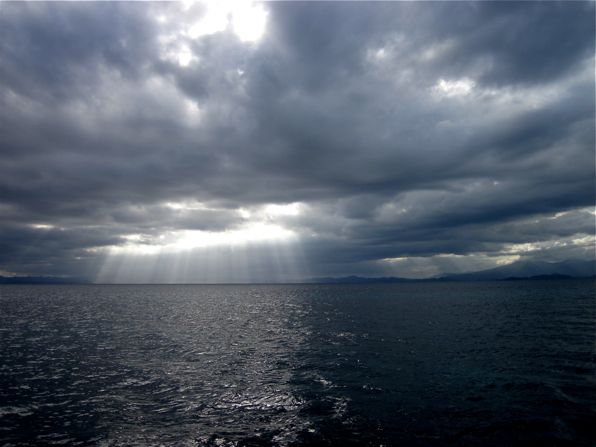 “All at once, the clouds are parted. Light streams down in bright unbroken beams” – Rush – Jacob’s Ladder. I think of that song every time I see something like this! 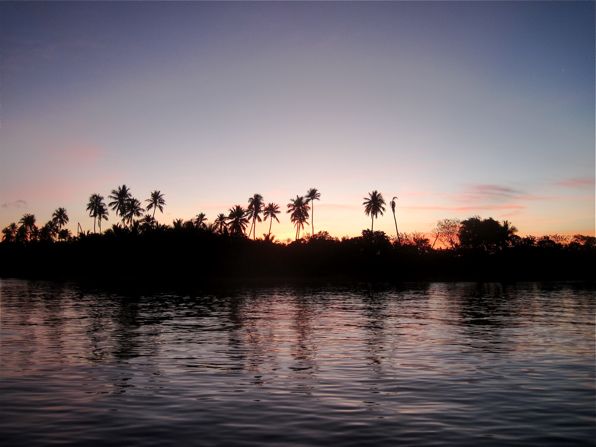 We saw the 1st image in this post to the west of us on Saturday night, and the one above to the east on Sunday morning.

Note: When waves hit a boat from the front, it is easy to deal with. Boaters are all used to that. Sometimes however, waves curve around a point of land and come at you from the side instead of the direction of the wind. That is NOT comfortable. They say it is possible to create a “swell bridle” of sorts to angle your boat into the waves instead of into the wind where it will normally lie. Outside of altering the length of one leg of our normal anchor bridle, we have not made much of an attempt at that yet. 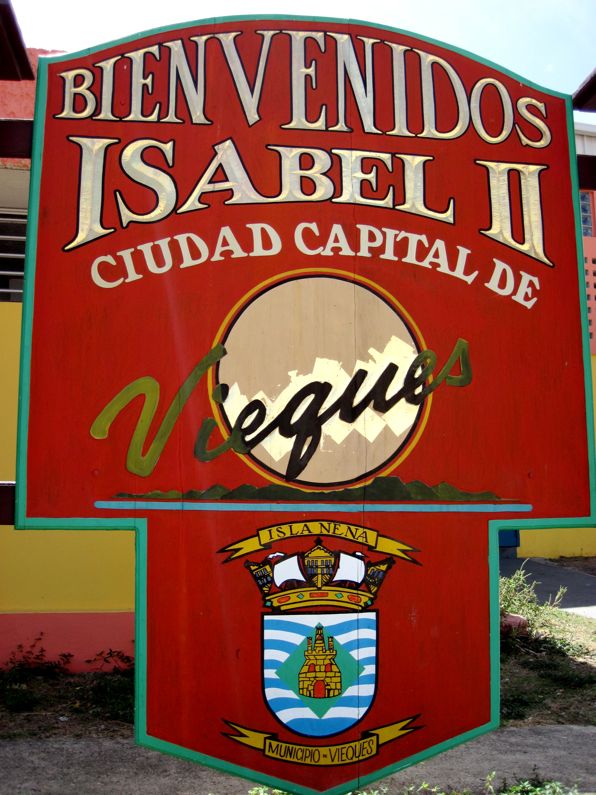 I have yet to determine why it is called “Isabel II.” Where is/was Isabel I? 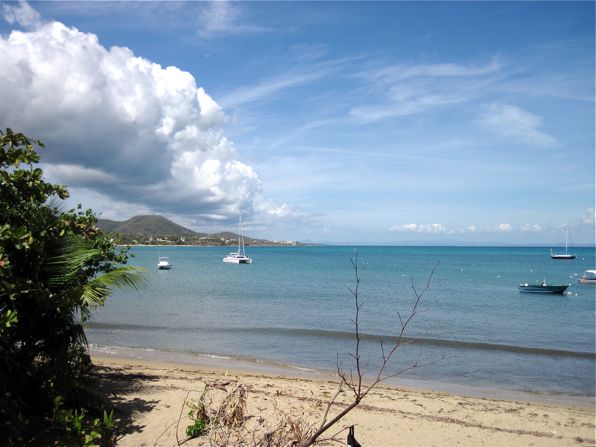 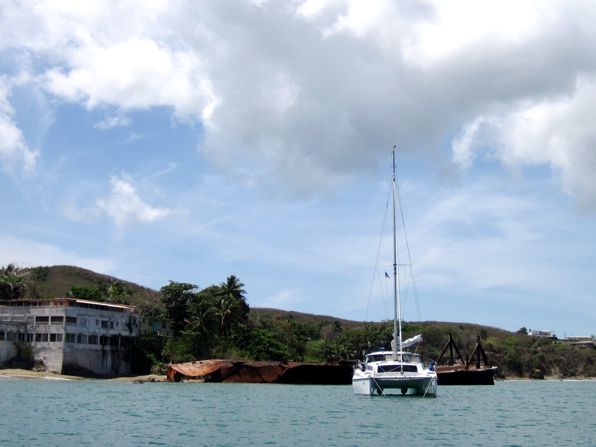 But doesn’t this big wreck behind us cast a bit of uncertainty on the place?

So, having had our little walk about town, we raised anchor and moved 10 miles more down the coast to Bahia Icacos. Once we made it through the sketchy entrance between the two reefs, we found ourselves in a nice protected anchorage. Of course, the beaches were already lined with almost a dozen powerboats (they anchor stern to the beach, placing a second anchor on the land) but that only meant we had the entire center of the bay to ourselves, being that we were the ONLY sailboat there. Of course, it only took a few raindrops and every one of the picnickers scattered, leaving us the entire bay to ourselves. 🙂 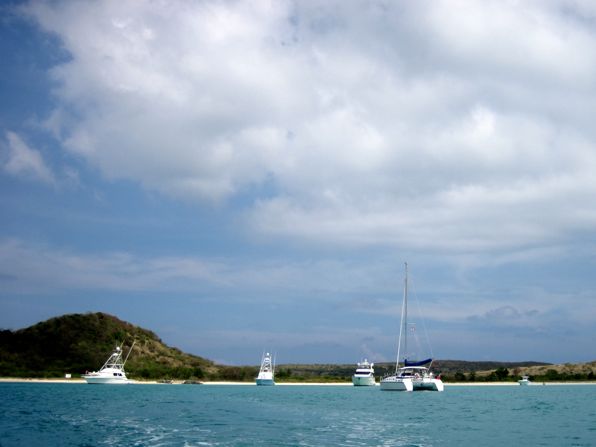 Wasn’t it nice of the big power boats to let us hang with them for a bit? 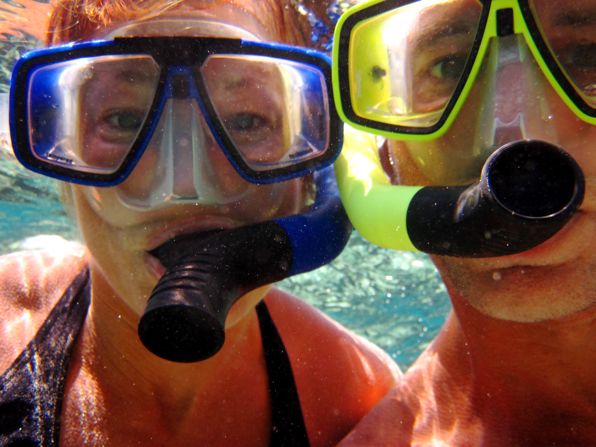 Note 2: Sadly even our beautiful private Bahia Icacos anchorage developed a bit of a nasty swell as the evening drew on.

Today we’re off to the island of Culebra or perhaps it’s little sister, Culebrita. We’ll let the weather make the choice for us this time. After that, it’s on the the US Virgins!