Well, we finally broke down and did it, we ordered a new point-and-shoot waterRESISTANT camera. As much as we love our Canon PowerShot D10

, because it has allowed us to take underwater photos like this… 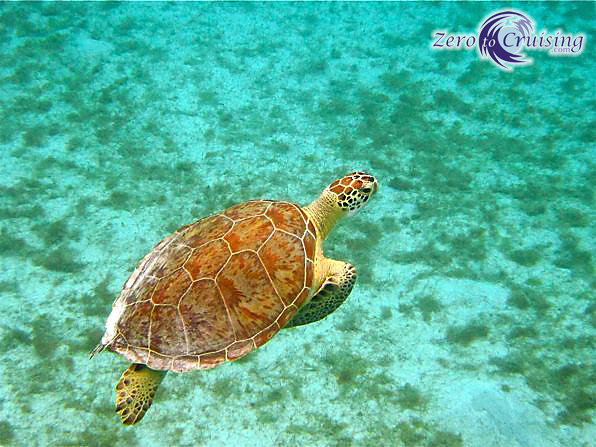 …we fear it has lost its “waterproofness.” I contemplated purchasing the exact model again, and then taking better care of it this time around, but as far as cameras go, it’s pretty old technology. I don’t know why Canon hasn’t upgraded it!

After much debate, the camera we chose to replace it with is the Nikon COOLPIX AW100

. One of the important features that this camera offers, aside from the cool orange color 🙂 is that it shoots HD video in full 1080P, the same as our GoPro HD Hero 2 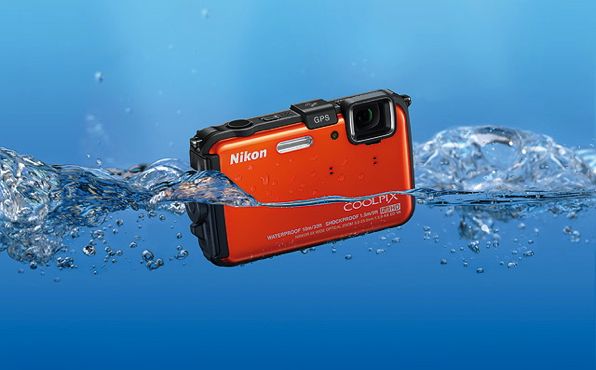 And speaking of the GoPro, we also ordered the brand new Dive Housing

for it. This relatively-inexpensive add-on apparently fixes the issues that this cool little camera has with underwater pics and videos. 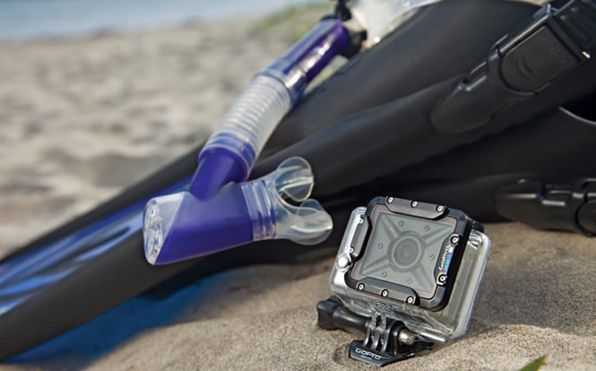 I hope that, armed with these two new tools, we should now be all set to offer up even better visual content on our blog.

. Had I known about this camera I might have ordered it instead.