In one of my only non-martial arts jobs as an adult (pre boat life), straight out of college, I installed residential and commercial alarm systems. Not to make that sound too glamorous, what I really did was grunt work, running wires for the main technician (a skill that has obviously had some carryover into boat life).

Each alarm component that we had to install, similar to many items that are available for purchase these days, came with a little sealed bag full of screws to attach the device. In every single case, immediately after opening the box, we would throw that bag of fasteners straight in the trash. Why? Because the screws that came with the alarm pieces were either Phillips head or Slot and we used only Robertson screws. 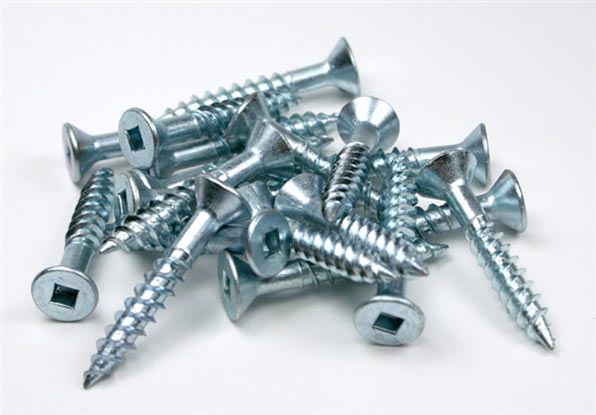 Those outside of our home country may not be super familiar with this Canadian invention. If you’ve ever used them though, there is no comparison between Robertson screws and the more common screw head variants. Just the other day when I was installing the slide-out cupboard drawers that we purchased, I was able to use the last remaining Robertson screws that we brought with us from Canada (stainless, of course). Unfortunately, I ran out before I had all of the drawers installed and so had to resort to using the more common Phillips head screws that we had on hand. It should be noted that the amount of swearing increased considerably right at the time of the shift in materials!

Is the world likely to change to this obviously superior technology? No. Do I want to get my hands on some more stainless Robertson screws? You bet. The question is, do they even sell them outside of Canada???

In other news, I spent a couple of hours yesterday with my hands in a bucket of gasoline servicing our two sheet winches. The following video details the process pretty well. Although it is not that much harder than the guy in the video shows, it is no where near as clean a job as he represents!

The “wrong” tool for the job?