Are you familiar with the old video game Frogger? If you’re not, the basic objective of the game is to safely maneuver your frog across roads, streams, etc. without having it run over by trucks or being eaten by alligators. While crude by today’s game standards, it was a lot of fun. Why bring this up? Because it was the first thing that I thought of as we dodged a number of fast moving commercial ships during our nighttime passage to Trinidad. 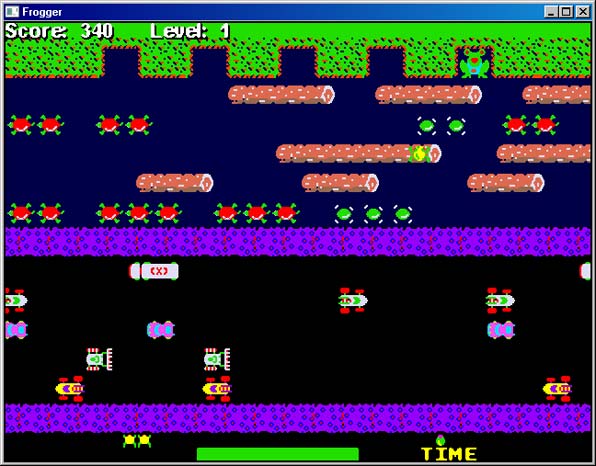 We set off from Prickly Bay, Grenada at 4:00 PM Sunday. The passage was approximately 90 miles so, with a cruising speed of 5 knots, we planned to make it to Chaguaramas shortly after the customs office opened. Although we had checked the weather forecast countless times, you never really know what the conditions will be like until you’re out there. We were pleased to find that the winds were in the 10-20 knot range and we were able to sail a rhumb line course directly to Trinidad.

As it turned out, the conditions started out so good that we were moving along a bit quicker than we had anticipated, at times reaching 7 knots. Because we didn’t want to arrive at Trinidad too early, and to deal with any squalls that might sneak up on us in the black of night (there was no moon to speak of), we put a reef in the main just before dark.

Along the path between Grenada and Trinidad lies the Hibiscus Oil Platform. As the brightly lit work station came within view, we saw a dozen or so ships either moored in the area or underway. Our AIS was a godsend here and I would not have wanted to be without it! Interestingly, about 5-6 miles away from the platform we were hailed by Navigator, which showed up on our AIS as a ship just off the oil platform. The radio operator wanted to know our intentions and when I described our course, he seemed happy. Apparently he just wanted to be sure that we would remain a mile or more away from the platform. There was little risk in us not doing that!

The conditions remained moderate throughout the passage although the ride was a little bumpier than we would have liked. As expected though, as we drew closer and closer to Trinidad, the wind got progressively lighter. When we changed watch at 2:00 AM, we decided to fire up an engine to make up for the drop in wind speed. By early morning the wind had all but left us entirely and we relied on our engines to keep us chugging along. As the sun rose and Trinidad revealed herself in the light of day, the water surrounding our boat was almost glasslike.

Much like in Grenada, the cruisers organize a morning radio net (8:00 AM on VHF 68) and as we motored through the channel by the Bocas, we were pleased to hear our friend Susie acting as net controller. The port of Chaguaramas was, as we expected, filled almost to capacity with ships, both large and small. We dodged all of them without incident as we made our way right through the working port, en-route to the customs dock where arriving boats are expected to tie up. 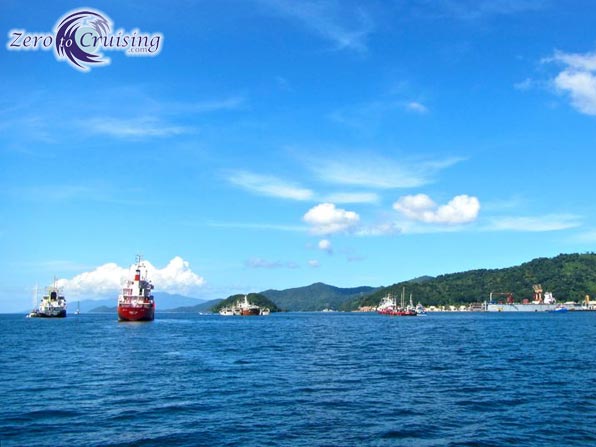 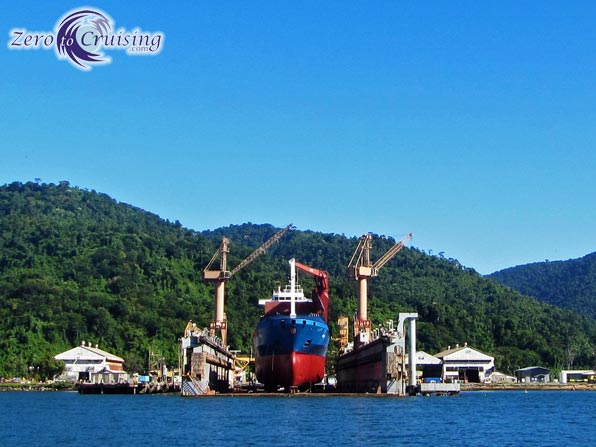 Clearing in to Trinidad was painless and the officials in both the customs and immigration offices were quite friendly. This was a pleasant surprise when compared to some other islands. One of the forms we were required to fill out asked if we had any pets and we ticked off that yes, we had a cat on board. We were very surprised when not a word was spoken about the cat, especially considering that Trinidad has apparently very strict rules with respect to dogs. Score one for the cats! 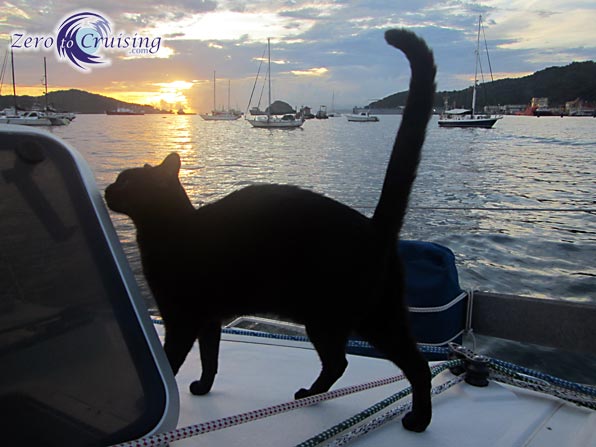 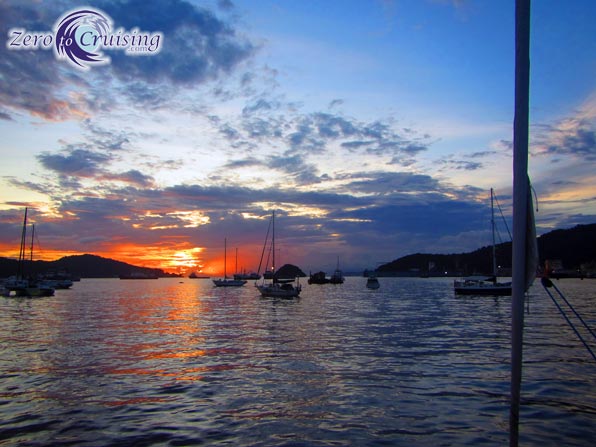 No stirring of hornet’s nests

This does not impress me!